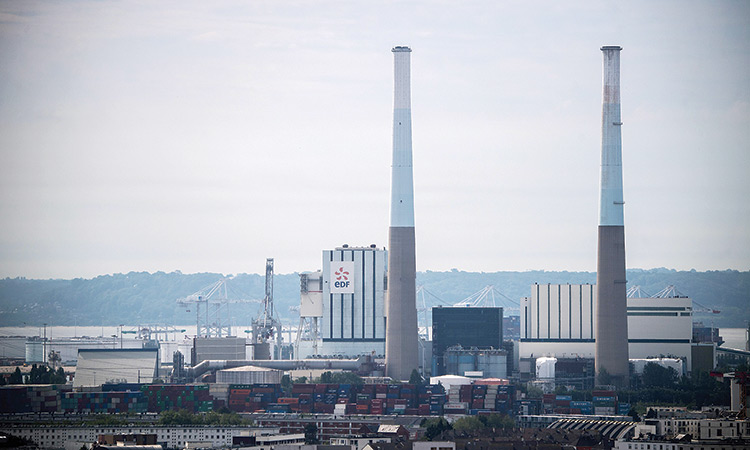 EDF faces new cost overruns and delays of up to three years at the nuclear reactor it is building in Flamanville in northern France after the French regulator ordered repairs.

ASN, the French nuclear watchdog, said that state-owned EDF would have to repair eight faulty weldings in the reactor’s containment building, adding that it had rejected a request to delay repairs until 2024, after its startup.

“Delaying the repairs until after startup would raise issues about reactor safety during the transition period,” ASN said.

In a similar procedure two years ago, ASN ruled that Flamanville would be allowed to start up despite weak spots in the steel of its reactor vessel cover, but ordered it to replace the reactor cover by 2024 at the latest. EDF said in a statement it is analysing the impact of the ASN ruling on the Flamanville startup schedule and costs and that it will give a detailed update in the coming weeks.

ASN director Bernard Doroszczuk told reporters that EDF had estimated it could repair the weldings by the end of 2022.

This means the Flamanville startup would again be delayed by two or three years from the most recent startup target of loading fuel in the reactor by the end of this year. Problems with the weldings were first reported early last year and in July EDF said that a total of 53 weldings on the reactor’s secondary circuit would have to be redone, while it was confident it could convince ASN that 10 others were fit for service.

The state-owned utility delayed the reactor startup by a year and targeted the loading of fuel in the reactors during the fourth quarter of 2019, with commercial operation by mid-2020.

When construction of Flamanville started in 2007, the original target launch date was 2012.