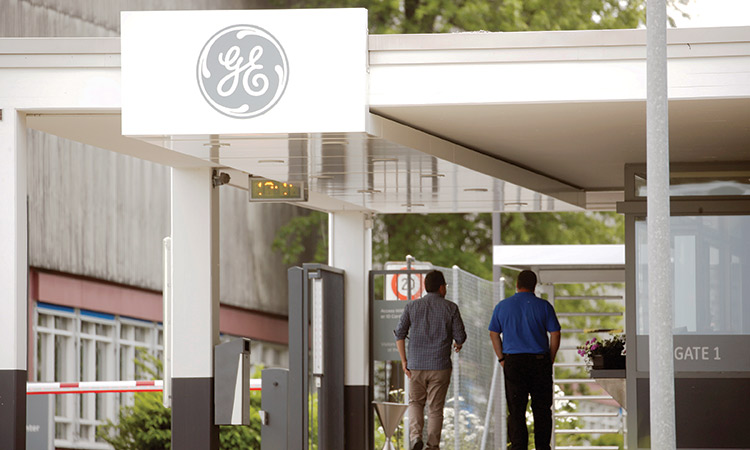 The plant of General Electric in Birr, Switzerland. Reuters

“We have made the decision to shut down operation of the Inland Empire Power Plant, which has been operating below capacity for several years, effective at the end of 2019,” GE told Reuters. The plant “is powered by a legacy gas turbine technology and is uneconomical to support further.” GE declined to comment on whether it would take a charge for shutting the plant.

In a filing with the California Energy Commission on Thursday, GE said the plant is “not designed for the needs of the evolving California market, which requires fast-start capabilities to satisfy peak demand periods.”

GE’s newer HA turbine can power up more quickly than the H to match fluctuating supplies of wind and solar power, GE said. The large market for the H turbine that GE anticipated “did not develop and has resulted in an orphan technology installation at IEEC,” the filing said. It added that GE would no longer support or make replacement parts for the H turbine. Only one other plant uses H turbines, Baglan Bay in Wales.