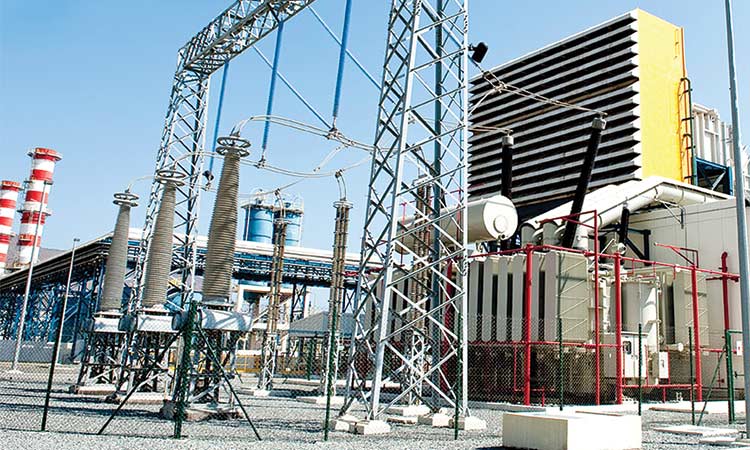 Business Bureau, Gulf Today
A high-profile delegation from the Abu Dhabi Department of Energy (DoE), led by the DoE’s Chairman Eng Awaidha Murshed Al Marar, visited the Australian state of Victoria as part of the efforts to expand cooperation and reinforce strategic partnerships in energy between Abu Dhabi and other countries of the world.

The DoE delegation met with officials from the Government of the State of Victoria and senior executives from the state’s energy regulatory institutions, most prominent of which is Australian Energy Regulator (AER), the Energy Efficiency Council, and Australia Energy Market Operator.

The key highlight of the visit was DoE’s participation in Australia Energy Week which took place between June 11 and 14 in Melbourne.

Al Marar said: “With a history of strategic relationships between the UAE and Australia that are underpinned by productive collaborations across various sectors, particularly in energy, our visit this week is a significant event for us at the Abu Dhabi Department of Energy.”

“We look forward to forging more strategic partnerships with world-leading energy organisations to optimise the use of energy resources in Abu Dhabi and rationalise energy consumption. we also aim to enhance our efforts to advance our energy ecosystem in line with the sustainable development objectives of Abu Dhabi Economic Vision 2030 which focus on transforming the energy sector while delivering economic growth based on sustainable development.”

UAE-Australia ties have been growing steadily and covering several sectors; non-oil trade volume between the two countries is estimated at $3.3 billion in 2017 — a 16 per cent increase on 2016’s figure. 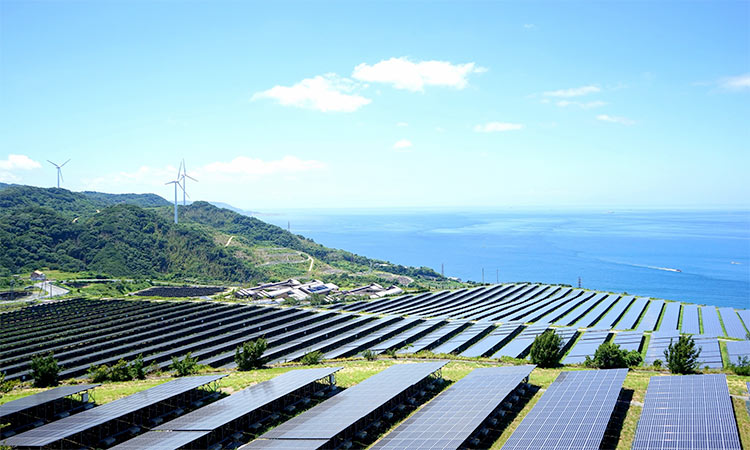 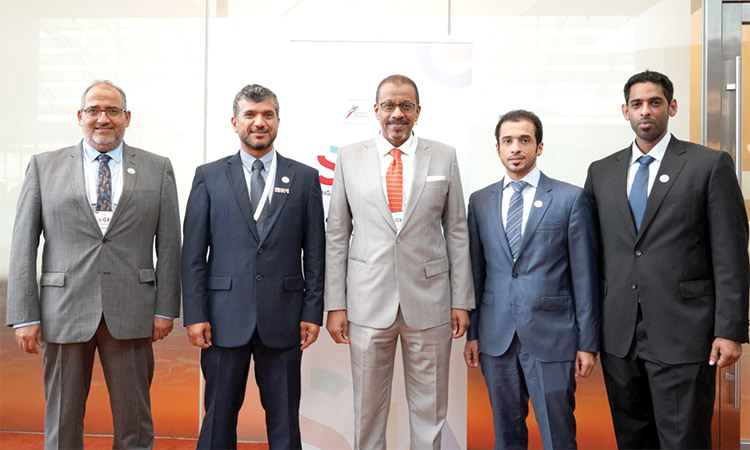 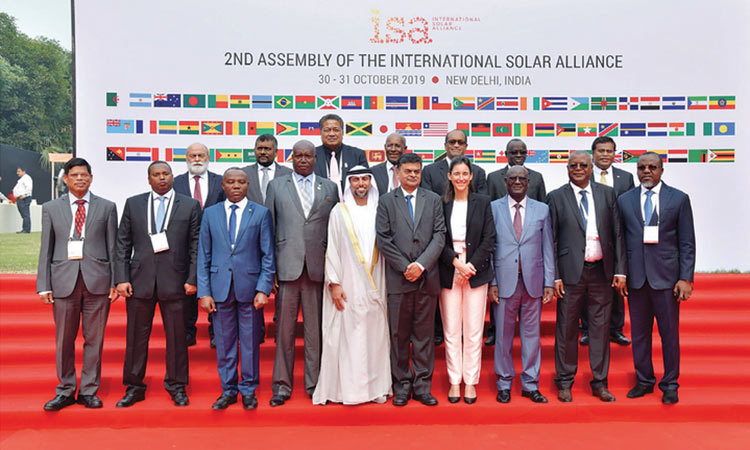