China hikes anti-dumping duties on some US, EU steel tubes and pipes - GulfToday 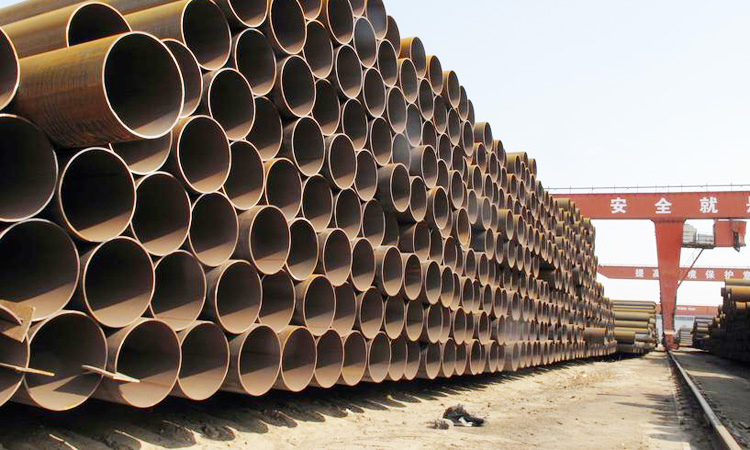 Steel pipes waiting to be loaded and transferred to the port are seen at a steel mill in Cangzhou, Hebei province, China. File photo/ Reuters

The anti-dumping tax rates applicable to the steel tubes and pipes are set between 57.9% and 147.8% on companies in the United States and the EU, effective June 14, China's Ministry of Commerce said in a statement on Friday.

The new tariffs are as much as 10 times the previous rates of 13%-14.1%, which were imposed in 2014 and expired on May 10. The increased steel tariffs come amid the escalating Sino-US trade dispute that involves hundred of billions in goods passing between world's two largest economies.

Tariffs on US steel extrusion firm Wyman-Gordon Forgings are at 101%, while those on all other US companies are 147.8%, the ministry said.

The anti-dumping tariff on Vallourec units Vallourec Deutschland GmbH and Vallourec Tubes France are 57.9%, with all other EU companies face tariffs of 60.8%.

The decision to extend and raise the anti-dumping tariff follows a request from the Chinese domestic steel tubes and pipes sector, the ministry said.

Last year, government-backed Inner Mongolia North Heavy Industries Group Corp Ltd said in a complaint filed to the Ministry of Commerce: “Despite the (earlier) anti-dumping measures, producers in the EU and the United States ... further cut export prices in order to expand and maintain their market shares in China.”

To make its point, Inner Mongolia North Heavy cited data showing European and US products accounted for more than 50 percent of the specialty pipe and tubing market in China in the first quarter of 2018, with their import prices falling nearly 14% to $5,786 per tonne as compared with prices in 2014.

In 2017, the last year for which full date is available, China imported 9,500 tonnes of the tubes and pipes used by utilities, with nearly 95% of the products coming from the United States and EU.

The products involved in the anti-dumping case, alloy-steel seamless tubes and pipes for high temperature and pressure, are mainly used in ultra-supercritical thermal power units, with around 80% of the demand coming from the Chinese market. 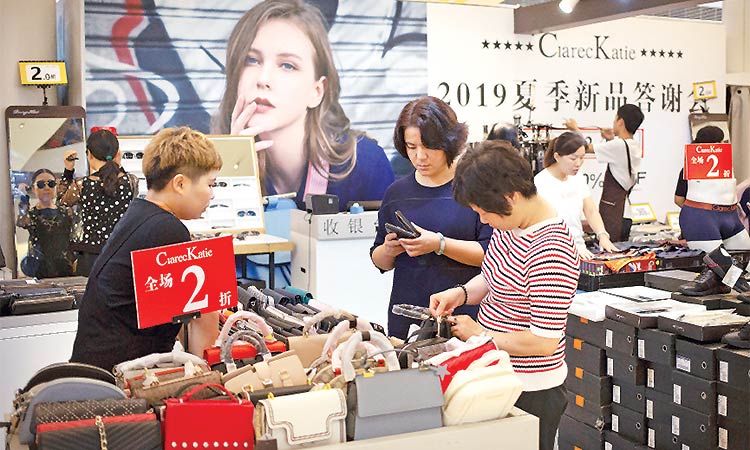 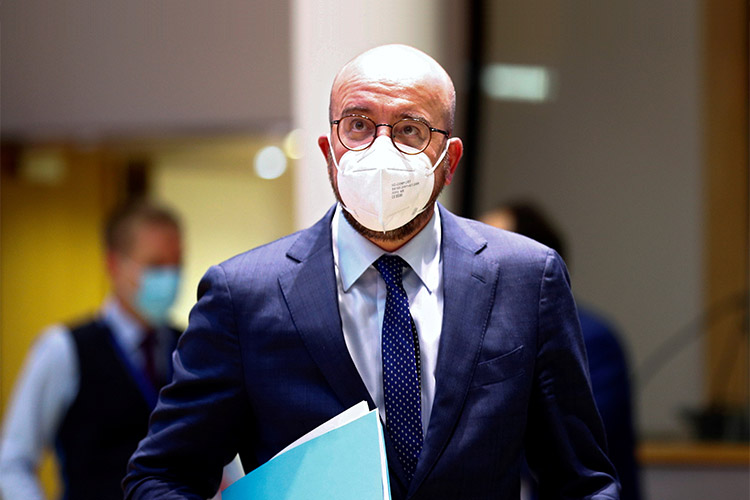 EU chief defends China deal ahead of US summit

The president of the European Council, Charles Michel, will meet Biden at this weekend's G7 summit in Cornwall, before hosting him in Brussels next week for EU-US talks.