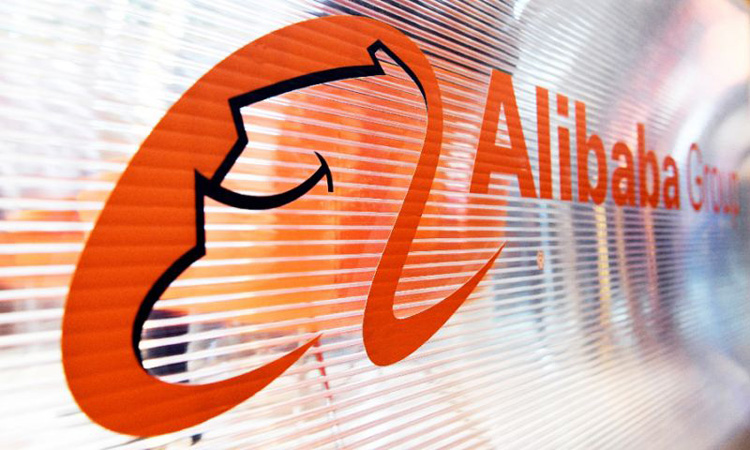 Shares in firms linked to Chinese online retail titan Alibaba were mixed on Friday a day after rallying on a report it had filed for a Hong Kong listing that could be the city’s biggest initial public offering for almost a decade.

A share sale in the city by the firm would mark a success for Beijing, which is seeking to encourage its tech titans to list closer to home, having been stung by IPOs in New York by homegrown firms including Alibaba and search engine giant Baidu.

Alibaba made the filing this week without the need for financial disclosures, according to Bloomberg News, which added that it had chosen China International Capital Corp. and Credit Suisse Group AG as its lead banks.

If it raises its potential $20 billion, the offering would be the biggest in Hong Kong since insurance firm AIA raised $20.5 billion.

Alibaba raised $25 billion when in listed in New York five years ago, making it the world’s biggest IPO.

The report sent shares in companies linked to Alibaba surging Thursday, with Shanghai-listed New Huadu Super center and Sanjiang Shopping Club up 10 per cent, while China TransInfo Technology put on more than three per cent in Shenzhen.

However, while Sanjiang surged more than four per cent Friday, New Huadu eased 0.5 per cent and Transinfo slipped 1.2 per cent. CICC slipped one per cent.

China has sought to encourage its current and future big tech firms to list nearer to home, including via a planned technology board in Shanghai that would be China’s answer to the Nasdaq exchange.

The moves come with China and the United States locked in an escalating trade battle in which Washington has banned US companies from supplying technology to Chinese telecom and smartphone giant Huawei.

The Trump administration suspects Huawei has links to China’s military, which could allow Beijing to access sensitive data on global networks that use Huawei equipment.

Alibaba has capitalised on the Chinese consumer’s love of e-commerce to dominate the sector in China and become one of the world’s most valuable companies.

Alibaba is considering raising as much as $20 billion through a listing in Hong Kong, people familiar with the matter told Reuters, lining up a second blockbuster deal following its 2014 record $25 billion float in New York. 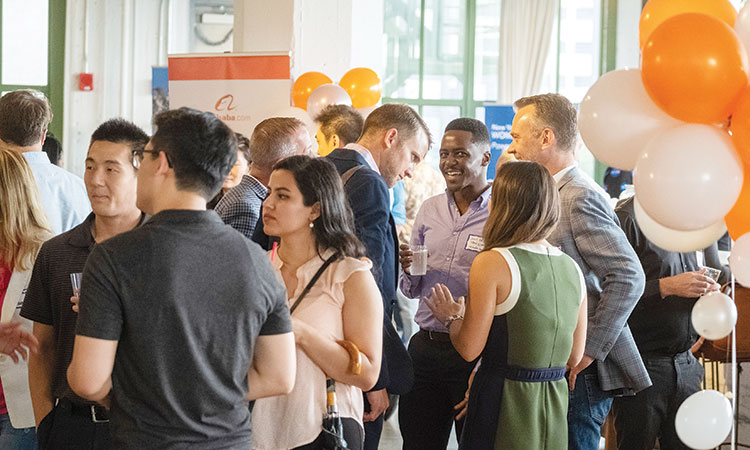 China’s biggest e-commerce company Alibaba Group Holding has delayed its up to $15 billion listing in Hong Kong amid growing political unrest in the Asian financial hub, two people with knowledge of the matter told Reuters. Alibaba’s Hong Kong-listing plans are being closely watched by the financial community for indications on the business 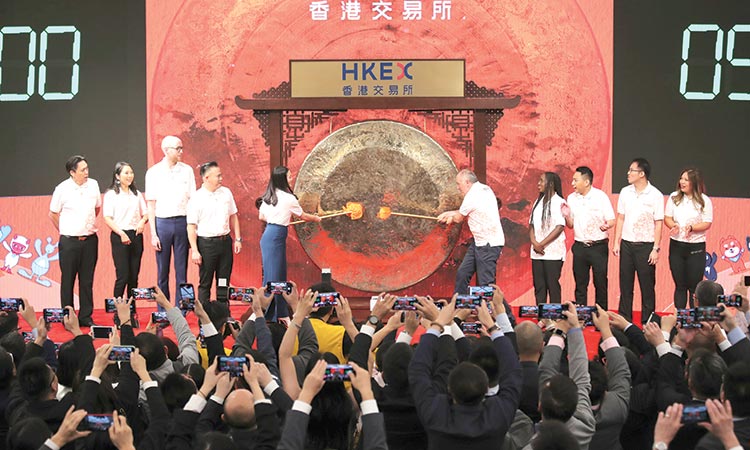 Alibaba Group’s Hong Kong shares made a solid debut on Tuesday, trading 6.9% higher than their issue price and at a small premium to pricing in New York after marking the world’s largest stock sale this year.