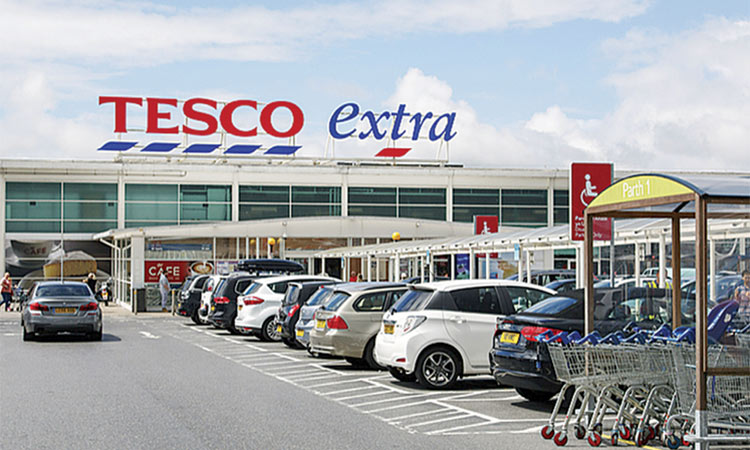 Celebrating its 100th anniversary, Tesco is deep into a recovery plan under Chief Executive Dave Lewis after a 2014 accounting scandal capped a dramatic downturn in its fortunes.

The plan’s success has prompted speculation former Unilever executive Lewis, 54, may look to move on after five years as CEO. But he said on Thursday there was more work to do at Tesco.

“I’m aware of all the chatter,” he told reporters after Tesco published a first quarter trading update before its annual shareholders’ meeting.

“I’m focused on Tesco, very happy with the team, the business. We haven’t finished what we started,” he said.

Tesco’s UK like-for-like sales rose 0.4% in the 13 weeks to May 25. While that was a 14th straight quarter of growth and within the range of analysts’ forecasts, it did mark a slowdown from growth of 1.7% in the previous quarter.

Lewis said while the overall UK grocery market was subdued, Tesco had outperformed in both sales and volume terms by 0.2% and 1.3% respectively, citing industry data.

“The bit I’m particularly pleased with is the volume outperformance versus the market,” he said.

Recent industry data has, however, shown all of Britain’s big four grocers − Tesco, Sainsbury’s, Asda and Morrisons − continuing to lose market share to German-owned discounters Aldi and Lidl, which on Wednesday announced a big expansion in London.

Morrisons and Amazon said on Thursday they had extended their “Morrisons at Amazon” same-day online grocery delivery service to more cities across Britain, further underlining the pressures in the sector.

Lewis said the quarter was impacted by poor weather and also pointed to a tough comparison with the same quarter last year, when Britain enjoyed hot weather and major events including a royal wedding.

“When I look at the core food categories, we don’t see any change in (consumer) behaviour but we do see a change in behaviour around the weather, the seasonal products - be that clothing, be that some of the seasonal general merchandising,” he said. The plan’s success has prompted speculation former Unilever executive Lewis, 54, may look to move on after five years as CEO. But he said on Thursday there was more work to do at Tesco.

“I have to put that down to weather rather than that consumer confidence element which is clearly there,” he said.

Lewis said there had been some weakening in consumer sentiment in the UK, partly driven by the political backdrop.

Britain was due to leave the EU in March but that has been pushed back until Oct. 31 after lawmakers rejected Prime Minister Theresa May’s negotiated settlement.

In Tesco’s second quarter, the year-on-year comparison will not get any easier, given last summer’s heatwave and the men’s football World Cup which boosted demand.

“We do sense that those tough comparatives and awful June weather may mean that the Q2 UK out-turn, at least, could be tougher,” said Shore Capital analyst Clive Black.

In April Tesco reported a 34% rise in full-year operating profit and said it had met or was about to meet the vast majority of its turnaround goals - including a key margin target of earning between 3.5 and 4 pence of operating profit for every pound customers spend by the end of its 2019-20 financial year.

Next Tuesday Tesco is hosting a capital markets day to share what it calls “untapped value opportunities”.

UK government wasted chance to address soaring corporate pay. Meanwhile, Britain’s government has missed a chance to address concerns about soaring pay for top executives by not heeding calls from lawmakers for measures to narrow the gap with employees, the head of a committee in parliament said.

“The government’s response to our report on executive pay represents a missed opportunity to rein in bosses’ pay and link CEO pay to that of the rest of their workforce,” Rachel Reeves, an opposition Labour Party lawmaker who chairs the Business, Energy and Industrial Strategy Committee, said on Thursday. In March, the panel called for a stronger link between executive and employee pay. It also recommended that companies make greater use of profit-sharing schemes and appoint at least one employee representative to remuneration committees. 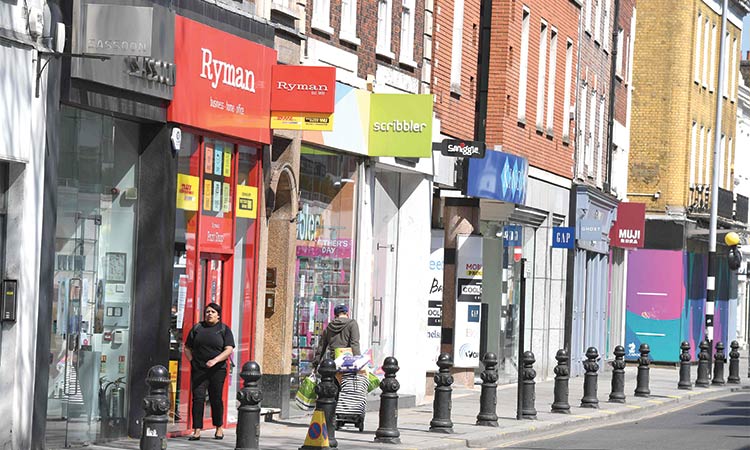 Prime Minister Boris Johnson is moving towards a third lockdown which has closed all non-essential shops on Feb.22. 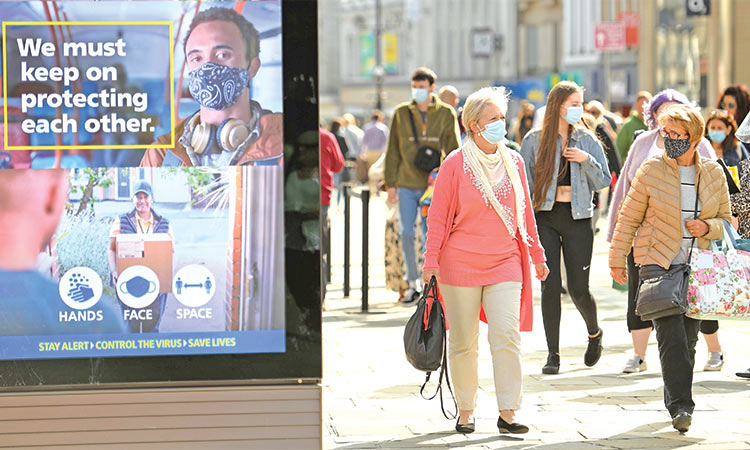 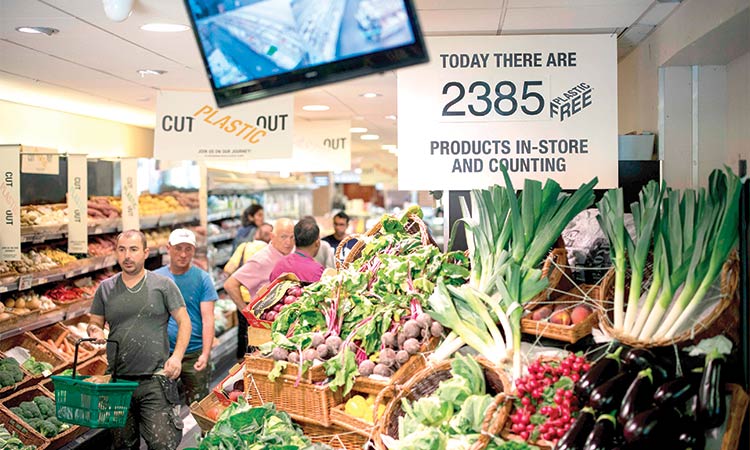 British retail sales fell for a fifth straight month in September, the Confederation of British Industry said, and credit card lending data also pointed to a possible softening in consumer demand ahead of Brexit.