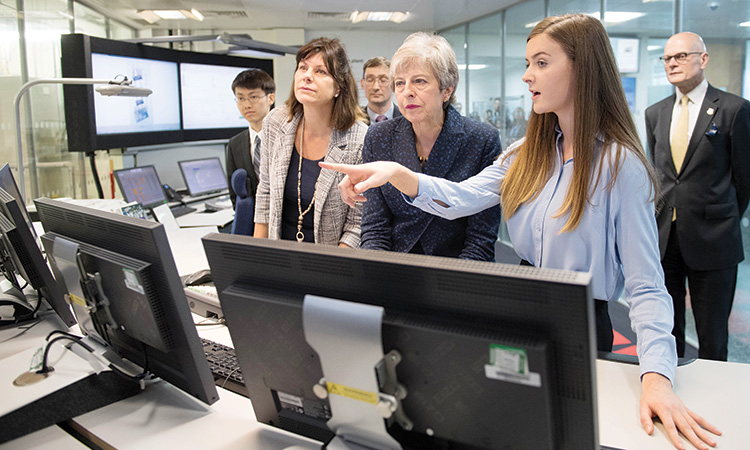 Britain has announced it will enshrine a new commitment to reach net zero greenhouse gas emissions by 2050 into law, marking a first among G7 nations facing increasingly severe impacts from the climate crisis.

With global carbon emissions at record highs despite decades of talks aimed at bringing them within safe limits, outgoing Prime Minister Theresa May said the goal was ambitious but essential for protecting Earth’s future.

“Now is the time to go further and faster to safeguard the environment for our children,” she said in a statement.

“Reaching net zero by 2050 is an ambitious target, but it is crucial that we achieve it to ensure we protect our planet for future generations.” Britain’s existing target is to cut greenhouse gas emissions by 80 per cent from 1990 levels by 2050. The new target is in line with the 2015 Paris climate agreement which calls on countries to reduce carbon emissions to net zero by mid-century to try to keep the global temperature rise as close to 1.5 degrees Celsius as possible.

May, who is due to step down this summer after her political career became a casualty of the turmoil over Brexit, said legislation would be put before parliament on Wednesday to incorporate the new target into an existing climate change act.

Although May had staked her legacy on delivering an orderly exit from the European Union to respect the result of a 2016 referendum, the new target earned her praise from climate specialists heartened by any sign of greater ambition from a major economy.

“It’s momentous,” said David Reay, professor of carbon management at the University of Edinburgh. “Achieving net zero by 2050 will change all our lives. It will transform the ways we travel, the homes we live in and the food we eat.” However, campaigners criticised the government’s continued reliance on international carbon credits to help meet the target - a move some see as a loophole that will allow polluters to stay in business.

“Fiddling the figures would put a huge dent in our ability to avoid catastrophic climate change,” environmental group Friends of the Earth said in a statement.

Britain’s independent climate advisers, the Committee on Climate Change, recommended last month that the country move to the new target, which implies sweeping changes in energy, transport and agriculture.

For example, new petrol and diesel cars might need to be phased out by at least 2035, the committee said. Households would also need to be weaned off natural gas heating and switch to low-carbon alternatives.

Although the new target has cast Britain as a relative climate leader, the government’s decisions to back projects such as a third runway at London’s Heathrow airport and fracking have raised questions about the depth of its commitment.

Extinction Rebellion, a climate movement that paralysed parts of London with a civil disobedience campaign in April, said Britain was still not acting quickly enough.

“Were we to put our minds to it and do what is required to mobilise society to address the threat with the seriousness it deserves, the UK could embrace transformative change and decarbonise in years, not decades,” the group said.

“The message from business is clear: the UK will strengthen the competitiveness of its economy by being the first major economy to legislate an ambitious net zero target - as long as this is supported by a comprehensive policy package,” said Nick Molho, executive director of the Aldersgate Group, a sustainability initiative whose members include insurer Legal and General, retailer Tesco and media group Sky.

Britain hopes its decision will encourage other governments to follow suit before 2020, when countries are due to ratchet up their goals under the Paris Agreement. The government said a further assessment would happen within five years to discern the extent to which other countries are adopting the 2050 target.

“It has crucial importance in terms of the timing,” said Laurence Tubiana, a former French diplomat who was among the architects of the Paris Agreement, told Reuters. “It is a very important signal within the G7 countries that a country decided to do this at the highest level.” emperatures have already risen about one degree Celsius since pre-industrial times. Scientists warn further increases risk triggering tipping points that could render swathes of the globe uninhabitable, devastate farming and drown coastal cities. 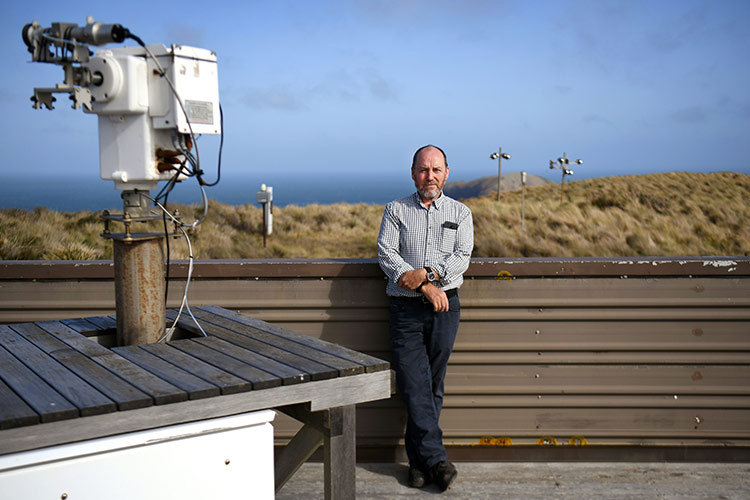 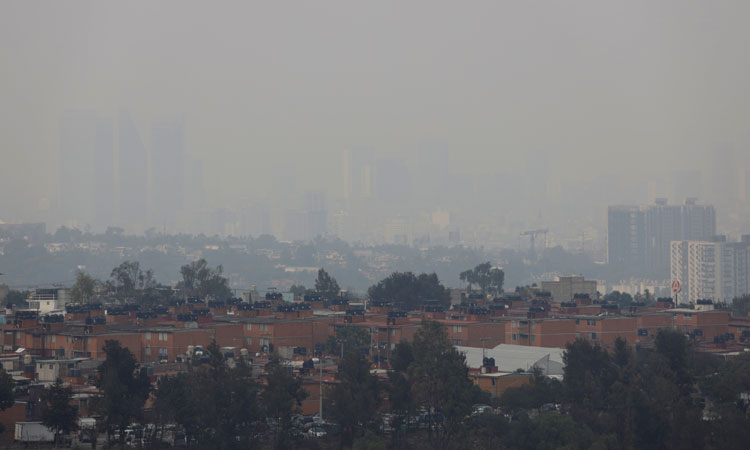