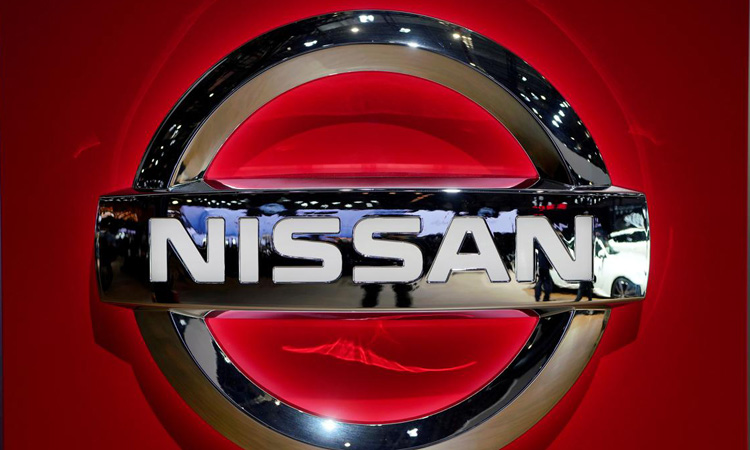 A Nissan logo is pictured during the media day for the Shanghai auto show in Shanghai, China. File photo/Reuters

Nissan Motor Co believes that attempts by Renault SA to place one of its directors on Nissan's planned governance reform committees may lead to a conflict of interest, a source with knowledge of the issue told Reuters on Monday.

Renault, which owns 43.4% of Nissan, informed its Japanese affiliate in a letter signed by Chairman Jean-Dominique Senard that it planned to abstain in a shareholder vote on the plans, the Financial Times reported on Sunday.

Renault has signalled it will block reforms launched by Nissan in the wake of the Carlos Ghosn scandal unless it is granted representation on new board committees, a source close to the French car maker has told Reuters.

Nissan was not immediately available for comment on the issue. 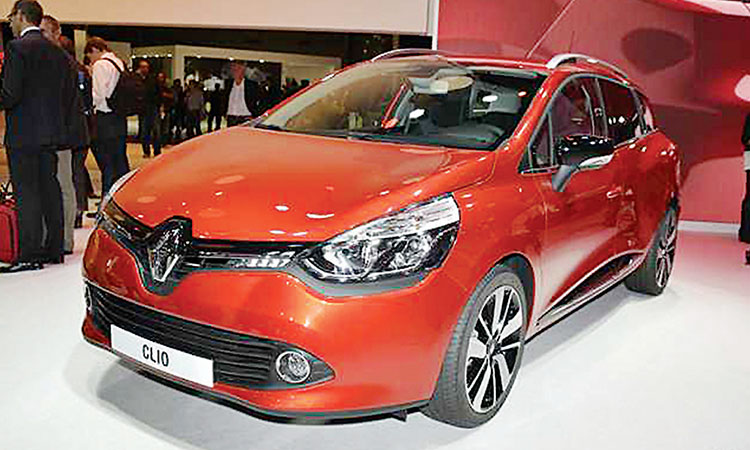