‘Indo-Nepal Treaty to be amended soon’ 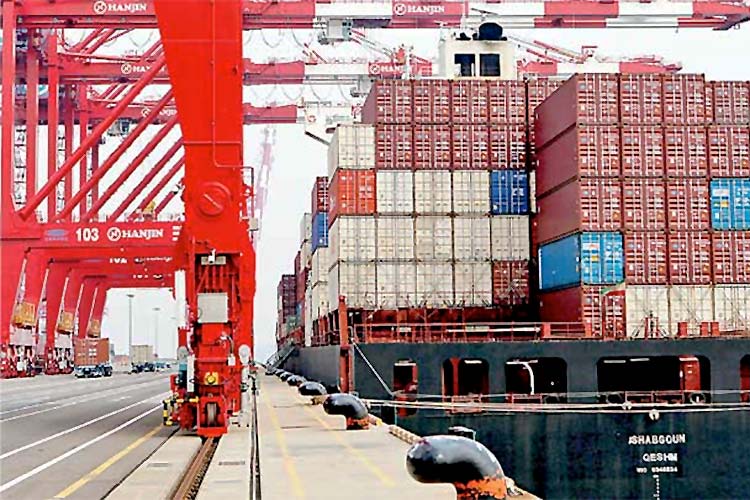 India and Nepal to explore water routes for better links between the two countries. File

With the aim to strengthen connectivity between India and Nepal, New Delhi is taking the lead to amend a clause of the Indo-Nepal Treaty of Trade and Transit in order to explore water routes for better links between the two countries, an official said in Kolkata on Friday.

“There is a clause in the Indo-Nepal Treaty of Trade and Transit, 1991, which only allows present movement by road and rail from India to Nepal. This clause is now being amended, which is at a very advanced stage. The Union Ministry of Commerce is taking the lead in the amendment,” Inland Waterways authority of India Chairman Pravir Pandey said.

“Couple of meeting have already been held and they have drafted the amended clause. It will very soon see the light of the day.”

According to Pandey, a technical scoping mission went to Nepal last year and a technical team from the neighbouring country also visited India.

“Thereafter in April, a high level delegation comprising officials from Customs and the Ministries of Commerce and External Affairs visited Nepal.

“Three water routes have been accepted by both the countries. There is in-principle approval of all these agencies of India and Nepal on the three routes,” he said on the sidelines of the Inland Waterways Summit organised here by the Indian Chamber of Commerce.