Mexico president announces start of work on $8b refinery - GulfToday 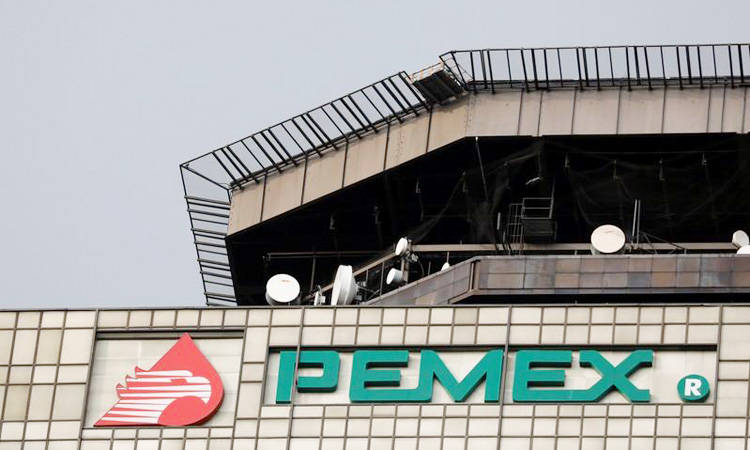 The Pemex logo is seen at its headquarters in Mexico City, Mexico. File photo/Reuters

“We will build it in three years at a cost of 150 billion pesos ($8 billion). No doubt about it!” the leftwing president said.

Experts however say the project will nearly double in cost and take some eight years to complete.

A group of foreign firms selected by the government were first granted the tender to build the Dos Bocas oil refinery in southeastern Tabasco state — where Lopez Obrador was born.

The tender was cancelled when the firms put forward completion dates and budget estimates greater than those demanded by the president.

The government then gave the project to the deeply indebted oil company Pemex.

Experts however doubt Pemex has the necessary experience to see the project through.

They also say it is a mistake to funnel resources into the new refinery instead of pushing the company to boost its dwindling production of gasoline, which has fallen 50 per cent from its peak of 3.4 million barrels per day 15 years ago.

Pemex is more than $100 billion in debt and is losing some $1.9 billion each quarter. It is being targeted by credit agencies that have urged the company to invest more in exploration and production to avoid financial disaster.

Lopez Obrador says the refinery was needed to break Mexico’s dependence on foreign gasoline imports — some 70 per cent of what it uses — and would be a boost for growth for the south, which is the country’s poorest region.

“It is time for the southeast to work for the benefit of all — that’s where the natural resources are and where the petrol is,” he said, adding the construction is an “act of justice” towards that part of the country.

Pemex currently has six refineries which — because of a lack of investment — operate at less than one-third capacity.

Energy minister Rocio Nahle said refining oil was a “good business” and that if the refinery operated correctly, the investment could be made back in four to five years.

He added “all care has been taken” regarding the environment, following complaints no impact study had been carried out and mangroves would be destroyed in the construction area. 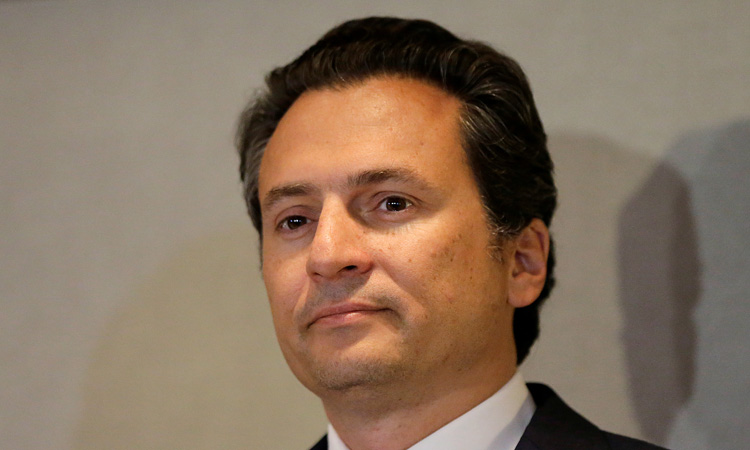 Emilio Lozoya, a former chief of Mexico’s state oil firm Pemex, was arrested on Tuesday in Palma de Mallorca after an arrest warrant was issued by Mexican authorities, a spokesman for the Spanish police said on Wednesday.