Blackstone in record $18.7b deal - GulfToday 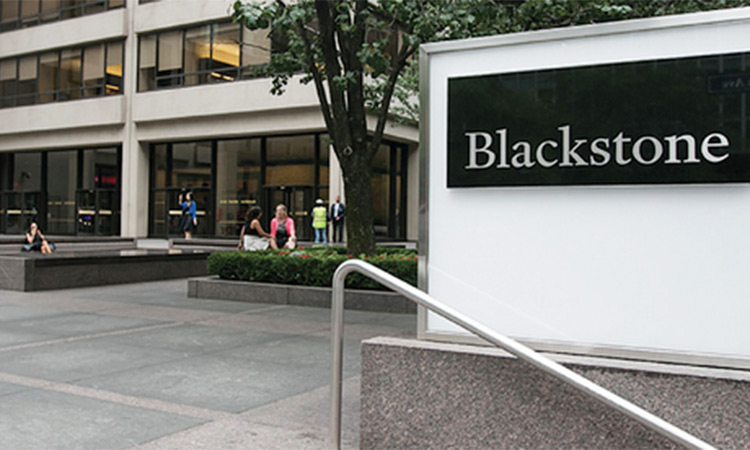 The deal by the world’s largest manager of alternative assets comes when investors are spending billions of dollars to snap up logistics assets as a surge in e-commerce activity spurs demand for delivery and warehouse services.

GLP had scaled up its US business over the past four years to become the second-largest logistics player after Prologis Inc.

Stephanie Lau, senior analyst at Moody’s, said that GLP’s US assets were likely in locations where supply was constrained, making them more attractive, while high occupancy rates was another positive.

Property-related dealmaking activity has picked up globally in recent years, with $353 billion worth of transactions announced last year, according to data from Dealogic. Including the latest deal, Blackstone said it had acquired over 930 million square feet of logistics assets globally since 2010.