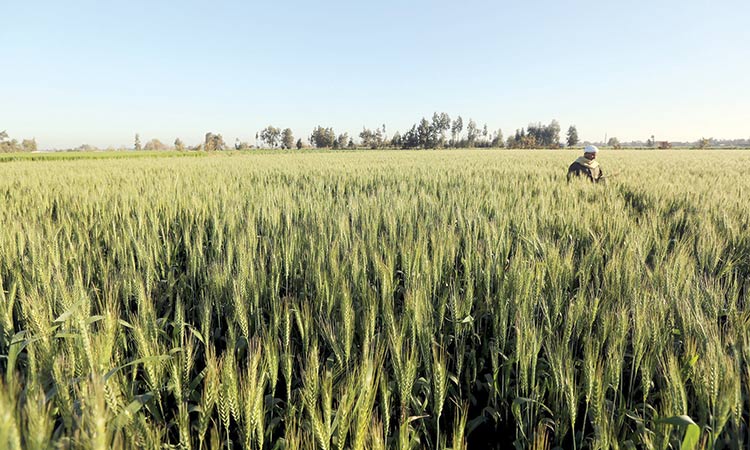 A farmer tends to a wheat farm in the north of Cairo, Egypt. Reuters

Egypt, the world’s largest wheat importer has bought 2.7 million tonnes (mt) of wheat from its farmers so far this season, the state-owned newspaper said.

Egypt has said it aims to procure 3.6 million tonnes of wheat from local farmers during the season.

According to a recent report by the US Foreign Agricultural Service (FAS) in Cairo forecasts Egypt’s wheat production in marketing year (MY) 2018/19 (July-June) to reach 8.45 million metric tonnes (MMT), up by 4.3 per cent compared to marketing year 2017/18. The forecast is based on an increase in total area harvested reaching 1.32 million hectares.

The report is revising upward MY 2017/18 wheat production to 8.45 MMT by 350,000 metric tonnes (MT) from the United States Department of Agriculture’s (USDA) official estimate of 8.1 million metric tonnes.

“We are revising upward the wheat area harvested by 60,000 HA from USDA’s official estimate of 1.26 million hectare,” the report said.

It explained that Egyptian wheat production in MY 2017/18 displaced 30,000 hectares of other winter field crops (sugar beet and Egyptian clover or Berseem), as well as 20,000 hectares of winter vegetable crops in Upper Egypt and in the Northern Delta. 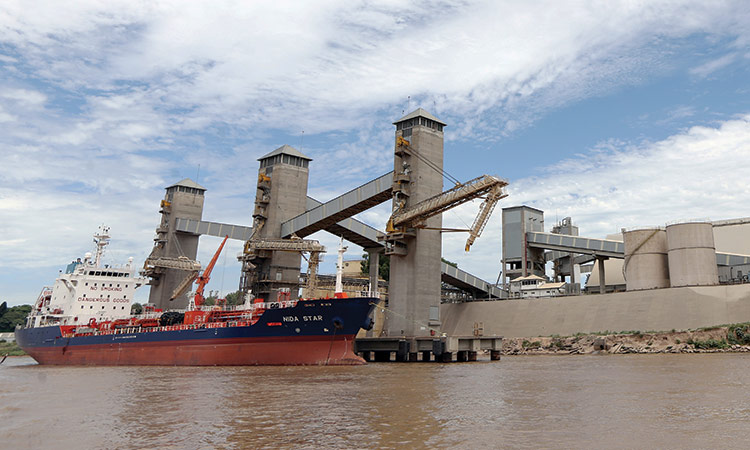