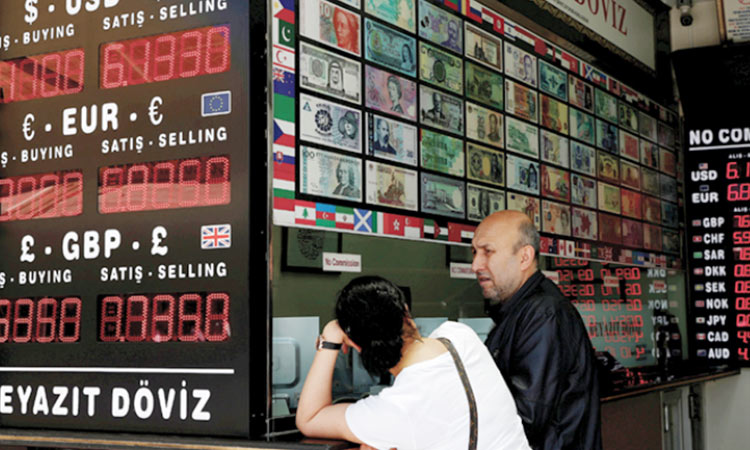 Turkish borrowing costs have jumped after a two-month selloff in the lira, triggered by worries over possible US sanctions, election uncertainty, depleted central bank reserves, and a trend of Turks stockpiling foreign currencies.

The effort to shore up demand for bonds comes as foreigners, already wary of investing in Turkey after a currency crisis last year led to recession, retreat further from the market.

At a meeting last week, Treasury officials told bankers from Turkey’s 12 top lenders that it expects them to show more interest in purchasing government bonds, the two bankers said on condition of anonymity because the meeting was private.

“This is because of the fall in foreign investor interest and rise in borrowing needs,” one of the bankers said.

In response, bankers requested the sale of benchmark 10-year bonds, seen as having the potential for higher returns. The Treasury has not yet responded, the two told Reuters.

The Treasury did not immediately respond to a Reuters request for comment.

The Treasury last issued a 10-year benchmark Turkish bond in July 2018. A published schedule suggests it won’t issue another until August at the earliest.

Foreign holdings of Turkish government bonds accounted for 11.5% of the total in mid-May, according to the latest central bank data. Investors abroad held 15.3% of the bonds in February, and 26% at the end of 2013. As borrowing costs have risen, the Treasury has increasingly relied on short-term floating-rate borrowing. 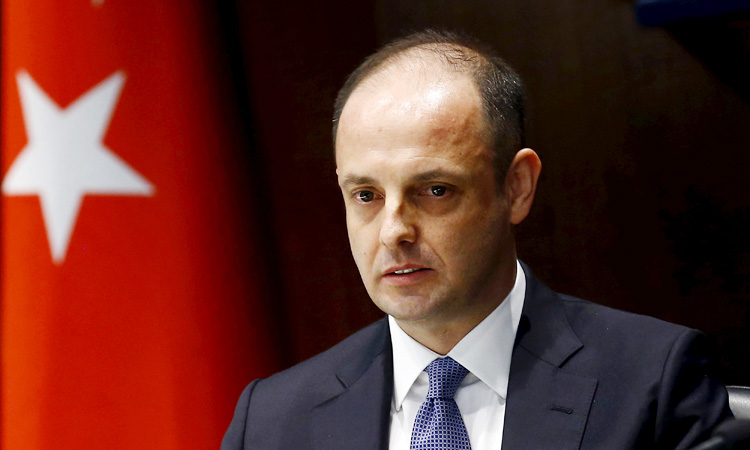 Turkey has sacked the governor of its central bank and replaced him with his deputy, a presidential decree published in the official gazette said on Saturday. 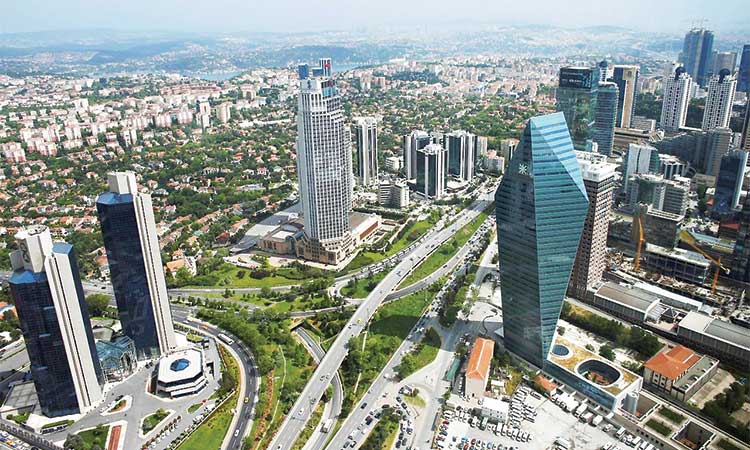