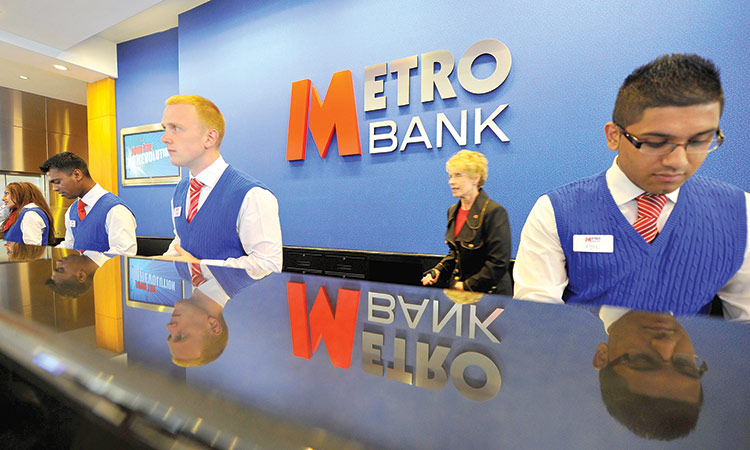 Metro Bank shares surged after it raised 375 million pounds ($478 million) to repair its balance sheet, giving the bank breathing space ahead of a potentially fractious annual meeting next Tuesday.

The nine-year-old challenger bank’s market value fell more than 1.5 billion pounds after disclosing in January it had under-reported the risk of its loan book by nearly 1 billion pounds, hitting its capital levels.

Shares in the bank jumped more than 23% on Friday following the successful fundraising, before giving up some of the gains. They are still below their value in January of more than 20 pounds.

The Bank of England welcomed the capital increase, saying the bank was “profitable and continues to have adequate capital and liquidity to serve its current customer base”.

But Metro Bank’s management remains under pressure and chairman Vernon Hill and some of his board are facing growing calls to resign ahead of the bank’s annual shareholder meeting on Tuesday. CEO Craig Donaldson has previously offered to resign, but this was rejected by the bank’s board.

Legal & General Investment Management, one of Metro’s biggest institutional investors, said it would vote against Hill and others at the annual meeting. Shareholder adviser Glass Lewis has also recommended investors oppose Hill’s re-election, while another investor advisory service ISS advised them to withhold support from Hill and other directors, including Donaldson.

Earlier this month, a filing showed Fidelity Management & Research, once Metro Bank’s second-biggest investor, had cut its stake by nearly a third.

Analysts said hedge funds scrambling to unwind short bets on Metro — one of the most shorted stocks in London before Friday’s trading — was helping to power the rally in the shares. 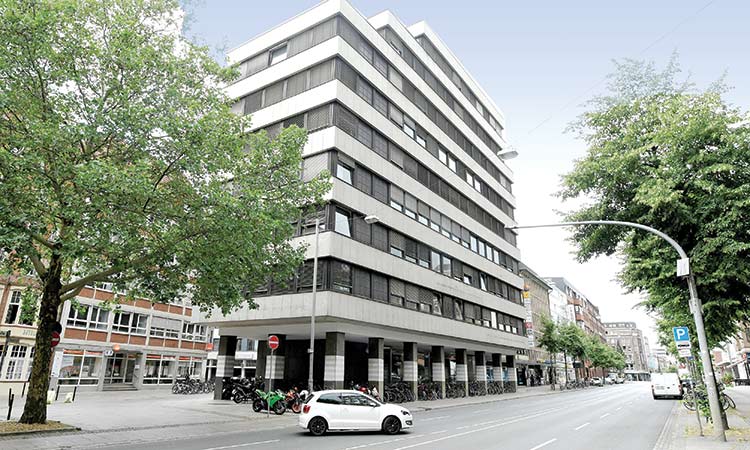 A surge in blank-cheque investment vehicle fundraising and frantic pandemic-related trading in 2020 boosted investment banks’ income by a record 28% from the year before, a report showed on Friday.