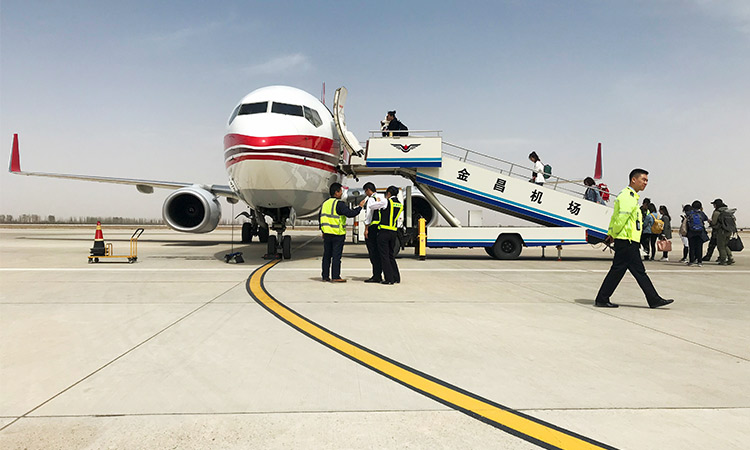 Passengers board an aircraft at Jinchang airport, China. Reuters

China is planning to lower wholesale aviation fuel price as early as July, part of Beijing’s pledge to reduce business costs in a slowing economy, said an oil industry executive and a spokeswoman with the Chinese aviation authority.

The cuts will apply to both ex-refinery prices and rates charged to airlines by China’s dominant jet fuel distributor China National Aviation Fuel Group (CNAF), and could amount to a total annual savings to airlines of more than one billion yuan ($145 million), said the industry executive.

“This is part of the aviation authority’s response to the (Chinese) Cabinet’s call to help smaller businesses and consumers, as the economy is really slowing,” said the executive, who declined to be named due to company policy.

The National Development & Reform Commission (NDRC) is expected to tweak a formula that has been used since 2011 to set the domestically produced aviation fuel prices charged by state oil refiners, said the executive.

Changes will also be made to a separate formula set by the Civil Aviation Administration of China (CAAC) that regulates fuel prices charged to airlines that fly international routes, he said.

The government will lower the fixed premiums previously set in the formulas, which are linked to prevailing Asian spot prices of jet fuel, as well as cut marketing and operational fees, said the executive. The executive did not give any further details, and the NDRC did not respond to a faxed request for comment.

A CAAC spokeswoman said the price cuts will start in July including reductions to marketing and operational charges, but she gave no details on the changes to the pricing formulas.

The proposed price cuts come on top of CAAC’s plan to halve the levy that airlines pay into the civil aviation development fund and will benefit China Eastern Airlines, Air China and other operators.

Singapore free-on-board spot jet fuel prices have so far this year gained nearly 30% to about $84.40 per barrel.

China’s air passenger traffic in April rose 4.6% from a year earlier, recovering slightly from March’s 4.0% growth, which marked the slowest gain in three years, data from the National Bureau of Statistics showed. Meanwhile, China’s central bank will use foreign exchange intervention and monetary policy tools to ensure the yuan does not weaken past the 7-per-dollar key level in the immediate term, three people familiar with the central bank’s thinking said.

“At present, rest assured they will certainly not let it break 7,” a source told Reuters.

“Breaking 7 is beneficial to China because it can reduce some of the effects of tariff increases, but the impact on our renminbi confidence is negative and funds will flow out,” the source said.

The yuan, or renminbi, fell to its weakest level since December on Friday, and to within striking distance of the 7 mark last seen during the 2008 financial crisis.

It has weakened 3 per cent in the past month on fading hopes of a deal being struck in the long-running trade war between Beijing and Washington. The latest flare-up in those tensions saw US President Donald Trump increase tariffs on Chinese imports, provoking a similar tariff rise from China.

Although a weaker yuan would support Chinese exporters, the decline would need to be significant to offset the impact of higher US tariffs. Such a fall could in turn fuel capital flight and undermine China’s economic stability, policy insiders said.  The source told Reuters that China’s issue of central bank bills in Hong Kong this week was a clear indication of the People’s Bank of China’s intent to soak up offshore yuan and discourage investors from short-selling it.

The PBOC did not immediately respond to Reuters’ request for comment.

A second source familiar with the PBOC’s thinking said the monetary authority would be fine with the yuan weakening to 7 on fundamental factors but would act to prevent speculative short-selling of the currency.

China’s yuan fell past the psychologically-important 6.9 per dollar level to its weakest in nearly five months on Friday, amid signs of an escalation in Sino-US trade tensions. The Chinese currency is set for a fifth straight weekly loss and has already shed around 2.5 per cent to the dollar since US President Donald Trump said on May 5 he was going to raise tariffs on $200 billion of Chinese imports.

Market sentiment has been hurt further by US government moves to block China’s Huawei Technologies from buying vital American technology, throwing into question prospects for sales at some of the largest tech companies and drawing a sharp rebuke from Beijing. 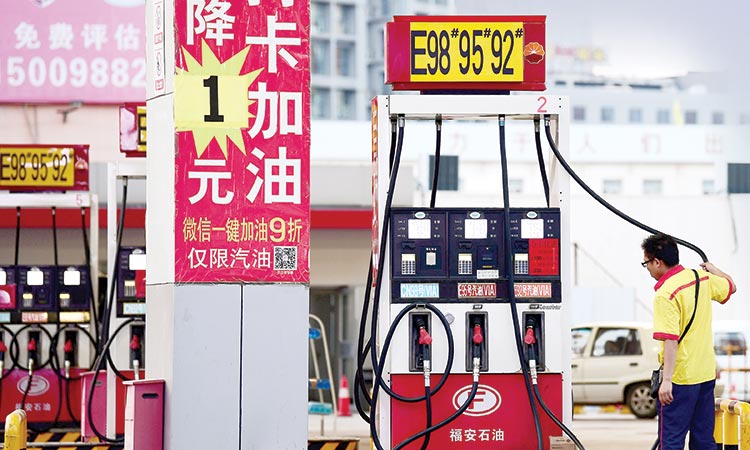 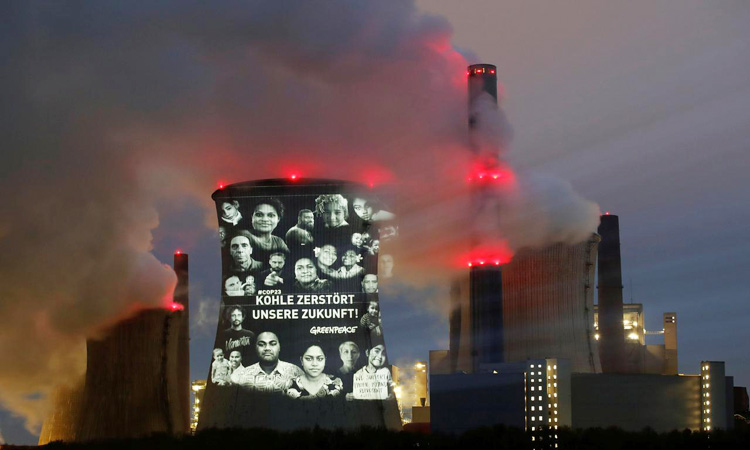 The world’s major fossil fuel producers are set to bust global environmental goals with excessive coal, oil and gas extraction in the next decade, the United Nations and research groups said