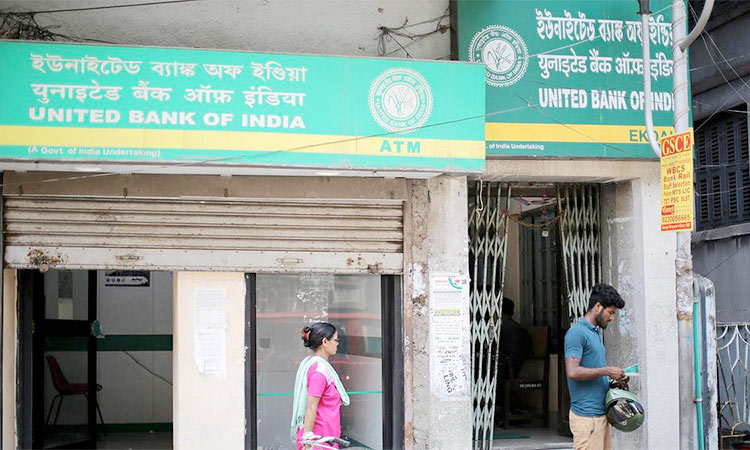 The United Bank of India established 36 retail and MSME hubs across the country.

State-run United Bank of India (UBI) on Monday said it has posted a net profit of Rs95.18 crore in the fourth quarter of the financial year 2018-19 (FY19), after seven quarters of consecutive losses.

According to a regulatory filing, the lender is also planning to raise equity capital not exceeding Rs 1,500 crore in one or more trenches during the current financial year by way of Qualified Institutions Placement (QIP), public or right issues or such other capital issues.

The Kolkata-headquartered lender earned an operating profit of Rs540 crore in January-March quarter ofA FY19, registering a growth of 41 per cent on a quarter-on-quarter basis from Rs 383 crore in the third quarter of the last fiscal.A Its net interest margin (NIM) improved to 2.43 per cent in Q4. 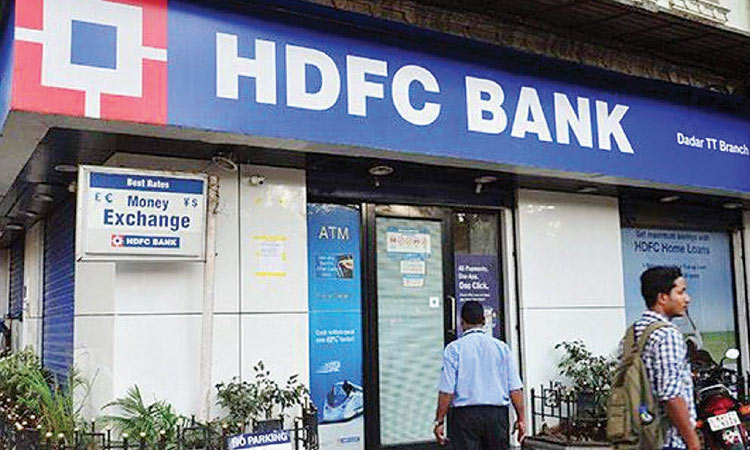