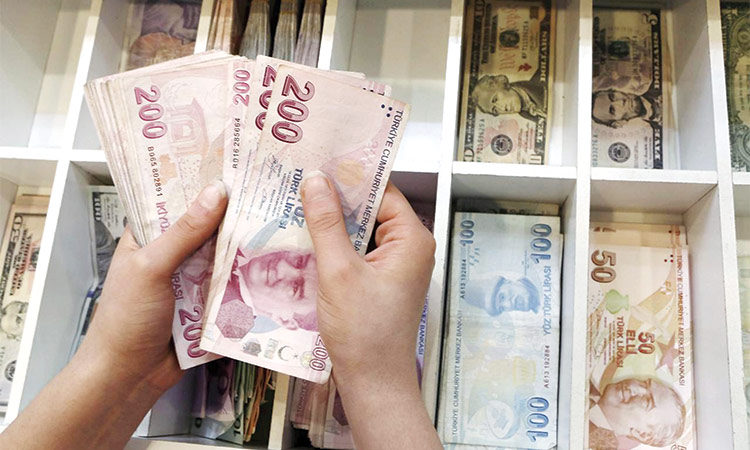 Turkish state banks sold more than $1 billion, sources said, helping the lira to firm more than 2 per cent at one stage and stem declines triggered by a decision this week to re-run Istanbul’s mayoral election.

Ziraat Bank, Turkey’s largest lender by asset size, was one of the banks that sold dollars to support the lira, according to two sources familiar with the matter. Ziraat Bank was not immediately available for comment.

The sources did not specify which funds the banks used for the dollar sales, but economists say the banks have used dollars sourced from Central Bank facilities earlier this year to sell into the market to support the lira.

On Thursday Turkey’s central bank effectively tightened policy by funding the market through a higher rate and took additional liquidity steps to bolster the lira.

The move to suspend one-week repo auctions for the second time in less than two months will gradually raise the average cost of funding from the bank’s benchmark one-week repo rate of 24 per cent to the overnight lending rate of 25.5 per cent.

Some analysts have said a more effective measure to stem the lira’s fall would be a straightforward hike in the policy rate.

The lira has lost as much as 15 per cent against the dollar this year, with the latest weakness driven by investor concerns over Monday’s decision to re-run a mayoral election in Istanbul that had been narrowly won by the main opposition party.

“The steady trend of lira depreciation could potentially push inflation significantly higher than expected even beyond 2019. The central bank move has had markedly limited positive impact on the currency this time around,” Yatirim Finansman said in a note to clients.

“If CBRT wants to stop lira volatility effectively, it might have to introduce a plain vanilla monetary tightening.”

The bank also said it lowered a foreign exchange maintenance facility within its so-called reserve options mechanism (ROM) to 30 per cent from 40 per cent to support financial stability. This year’s lira losses come on top of a near 30 per cent slide in its value last year on concerns over the independence of the central bank as well as strained relations with the United States.

Investors fear that the decision to repeat the Istanbul election on June 23 will add nearly two months of uncertainty over Turkey’s plans to rebalance and stabilise the economy.

The central bank’s net international reserves fell slightly to $25.84 billion in dollar terms as of May 3, data showed on Thursday, while gross forex reserves fell nearly 1 per cent to $72.63 billion, another cause of concern for economists.

Meanwhile the Turkish banks told foreign investors they were in no rush to sell problem loans on their books, and were focused on restructuring them, three people present at a meeting discussing bad debt on Thursday in Istanbul told Reuters.

Deutsche Bank, Cerberus, Goldman Sachs, Bain and the European Bank for Reconstruction and Development (EBRD) attended the meeting on Thursday to discuss the possible sale of problem loans, the attendees said.

Turkey’s banking sector had total loans outstanding of 2.5 trillion lira as of the end of March, 100 billion lira of which is being re-structured. Although the non-performing loan (NPL) ratio is 4.04 per cent this is expected to rise to 6 per cent by year-end and some analysts predict it could hit 8 per cent.

But the banks see no need to sell Tier 2 loans yet because they are still receiving payments on them and the BDDK banking watchdog is helping restructurings, one attendee said.

“The banks have also applied to the BDDK to have fee and tax exemptions that are granted to asset management companies because they are going to have more restructurings.” 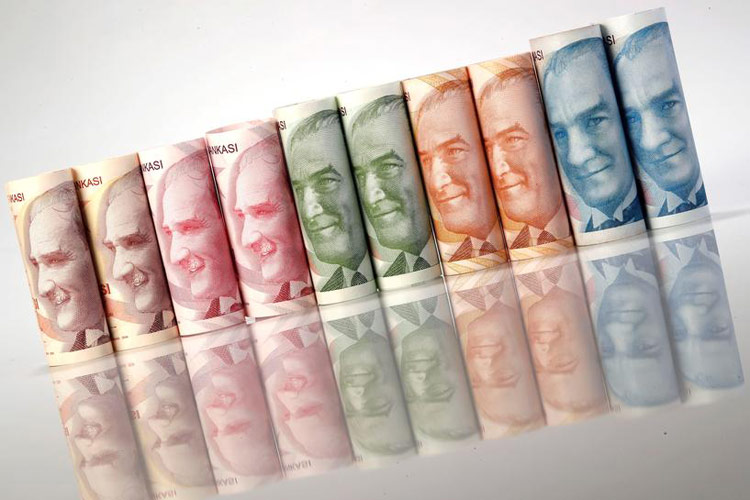