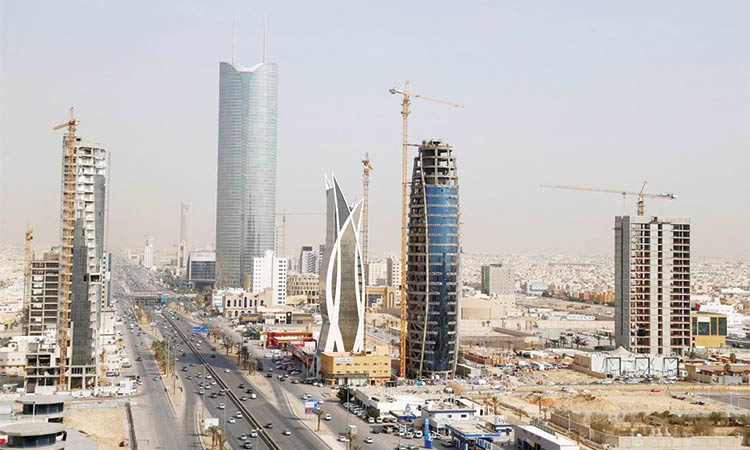 RIYADH: Saudi Arabia’s non-oil private sector saw strong growth in both output and new orders at the start of the second quarter. Despite the improved demand environment and increased optimism among firms towards the outlook, employment showed little change. Competitive pressures meanwhile intensified, leading businesses to cut output prices to the greatest extent for over a year.

The headline seasonally adjusted Emirates NBD Saudi Arabia Purchasing Managers’ Index (PMI) – a composite gauge designed to give a single-figure snapshot of operating conditions in the non-oil private sector economy – registered a reading of 56.8 for the second consecutive month in April, remaining at its highest level since the end of 2017.

April saw a robust increase in business activity across Saudi Arabia’s non-oil private sector, with the rate of growth quickening for the fourth month in a row to the fastest since December 2017. Firms that reported higher output in April often linked this to stronger underlying demand and an associated rise in new business.

Higher output requirements among Saudi Arabia’s non-oil private sector firms in April were reflected in a further rise in purchasing activity during the month. The survey also found evidence of stock levels being bolstered in anticipation of higher inflows of new orders in the months ahead. Business confidence towards future output rebounded strongly from a six-month low in March to show one of the highest degrees of optimism over the past five years.

However, the non-oil private sector jobs market remained lacklustre at the start of the second quarter. After falling slightly in March, the level of employment posted only a fractional increase in April, to continue the worst sequence of jobs data for five years.

Competitive pressures and attempts to control costs were among the factors helping to constrain staff recruitment, according to the survey.

Efforts to stimulate sales saw average prices charged for goods and services fall for a sixth straight month in April. Moreover, the rate of decline was among the quickest seen in almost ten years of data collection. A slight fall in firms’ input costs provided scope for price discounting.

Finally, lead times on purchased items decreased on average in April, though the improvement in supplier performance was slightly less marked than in March. Business activity in Saudi Arabia’s non-oil private sector grew at the fastest rate for 16 months in April. Amid frequent reports of stronger underlying demand and greater marketing efforts, some 26% of surveyed businesses recorded an increase in output at their units, versus just 3 per cent that recorded a contraction. Latest data showed another steep rise in the level of new orders received by Saudi Arabia’s non-oil private sector firms, with the respective seasonally adjusted index registering well above the 50.0 no-change threshold and broadly in line with its historical series average (since 2009).

That said, the index retreated slightly from March’s 47-month high to its lowest level since January.

April saw a second successive monthly increase in the level of new orders received from abroad by Saudi Arabia’s non-oil private sector companies. Though accelerating slightly from the previous survey period to the quickest since November last year, the rate of growth in new export orders remained only modest overall and much slower than that of total new business.

The level of outstanding business (ie orders received but not yet completed) increased across Saudi Arabia’s non-oil private sector in April, thereby extending the current sequence of accumulation to 11 months. However, having remained broadly unchanged since March, the rate of growth of backlogs remained only modest and slower than seen on average in 2018.

Requests from buyers for faster deliveries led to a further improvement in vendor performance in April. This was highlighted by the seasonally adjusted Suppliers’ Delivery Times Index registering above the 50.0 no-change mark, albeit at a lower level than in March. Improved lead times have been a feature of the survey data in every month since August 2011. 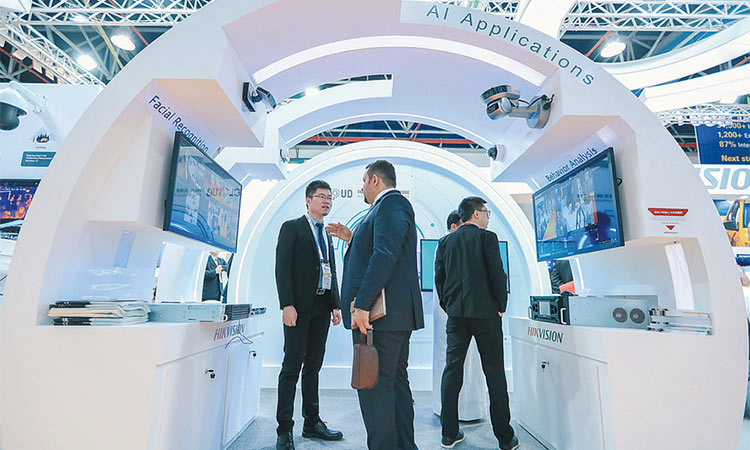