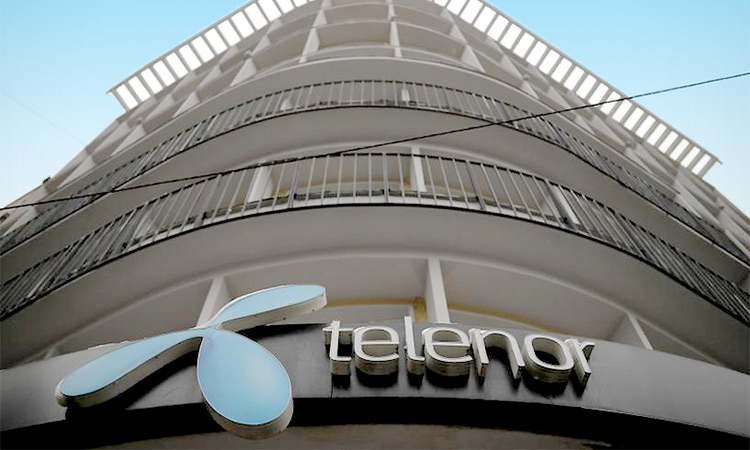 Norway’s Telenor and Malaysia’s Axiata Group are in talks to run a jointly owned telecoms giant in South and Southeast Asia with nearly 300 million customers, looking to slash costs and expand in cut-throat markets.

The merged group would be worth $40 billion, including debt, making the deal the largest cross-border merger in Asia, excluding China and Japan, said a person with direct knowledge of the matter.

“The bottom line is we need the scale, we need the synergy, we need the balance sheet, we need the strong capabilities of both companies. If we can combine that it will be powerful,” Axiata president and group chief executive Jamaludin Ibrahim told a news conference on Monday.

The proposed deal would combine the two companies’ South Asian and Southeast Asian operations, with the Norwegian mobile operator to own 56.5 per cent and Axiata to own 43.5 per cent, and no cash changing hands, the companies said.

“With its unique portfolio, the MergedCo will be one of the largest telecommunications groups in the region in terms of value, revenue and profit,” Axiata said.

The joint firm will have operations in nine countries with a total population of nearly 1 billion people, including Thailand, Malaysia, Bangladesh, Pakistan, and Indonesia, beefing up against companies such as Singapore Telecommunications Ltd.

The combined entity will have firepower to invest in markets such as Indonesia, driving more consolidation in the region, said the person familiar with the deal, who declined to be named as he was not authorised to speak to the media.

The merged company will operate around 60,000 cellphone towers across Asia, making it one of the largest mobile infrastructure firms in the region.

Telenor said a separate stock market listing of the towers business would be possible down the track.

Annual pro-forma revenue for the merged company is estimated at $13 billion, with earnings before interest, tax, depreciation and amortisation (EBITDA) of $5.5 billion before any savings are realised. The companies expect the combined group to generate savings of around $5 billion but did not provide a breakdown of where those would come from. The two have overlapping businesses in several countries, including Malaysia, where they would merge their respective units, Celcom and Digi, under the new umbrella. Axiata’s shares were suspended from trading ahead of the announcement, while Telenor’s shares traded as much as 4.9 per cent higher at 178.45 Norwegian crowns.