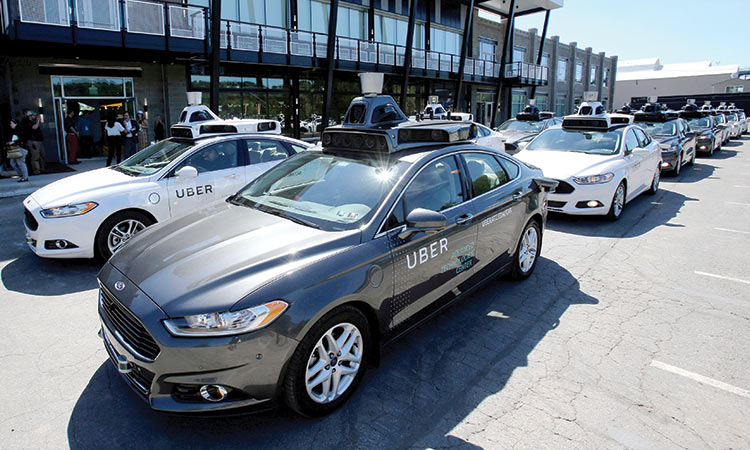 A fleet of Uber’s self-driving cars in Pennsylvania, US. Reuters

Uber Technologies, the world’s largest ride-hailing company, plans an initial public offering (IPO) that values the company as much as one-third below what the startup’s insiders had hoped for, between $80.5 billion and $91.5 billion.

Underscoring the company’s ability to generate revenue but also the scale of its losses, uber reported in the filing a net loss attributable to the company for the first quarter of 2019 of around $1 billion on sales of roughly $3 billion.

The valuation, outlined in a regulatory filing on Friday, is less than the $120 billion that investment bankers told Uber last year it could fetch, and closer to the $76 billion valuation it attained in a private fundraising round in 2018.

The lower valuation reflects the poor stock performance of smaller rival Lyft following its IPO last month. Lyft shares ended traded on Friday down 20.5 per cent from the IPO price, amid investor skepticism over the company’s path to profitability.

Lyft completed its IPO at a valuation of $24.3 billion, which corresponded to around 11 times its 2018 revenue. By comparison, the top end of Uber’s valuation target is around eight times revenue last year.

“We believe that recent price reductions for both Uber and Lyft may be indicative of investor hesitance to invest in highly capital-intensive, deeply unprofitable and untested business models at this late stage of the economic cycle,” PitchBook analyst Asad Hussain said.

In the filing, Uber set a target price range of $44 to $50 per share for its IPO. The company will sell 180 million shares in the offering to raise up to $9 billion, with a further 27 million sold by existing investors for as much as $1.35 billion.

Reuters reported this month that the combined value of Uber shares sold in the IPO would be around $10 billion.

The Uber IPO would rank as the largest in the United States since that of Chinese e-commerce giant Alibaba Group Holding Ltd in 2014.

The updated public filing comes as Uber begins its 10-day investor road show, in which management will pitch the company to public markets investors.

Uber executives kicked off the road show in New York on Friday. They will host an investor presentation in London on Monday, before returning to the United States for visits to New York a second time, and to Boston, San Francisco and the Midwest.

Uber expects to price the IPO on May 9 and begin trading on the New York Stock Exchange the following day, people familiar with the matter have said.

Of the stock being sold in the IPO by existing Uber investors, 6.86 million shares are from Uber co-founders Travis Kalanick and Garrett Camp, meaning the two men could jointly pocket $343 million if the IPO prices at the top end of its current range.

Uber will face a host of questions from investors, including when it will turn a profit, how it will navigate the transition to autonomous vehicles, and whether its business model can support higher driver costs from minimum wage rules.

Underscoring the company’s ability to generate revenue but also the scale of its losses, Uber reported in the filing a net loss attributable to the company for the first quarter of 2019 of around $1 billion on sales of roughly $3 billion.

“When it comes to Uber, we believe there are still questions over the current car-sharing model, the economics of which are not immediately or obviously attractive for sustainable, long-term investment,” Mark Hargraves, head of Framlington Global Equities, wrote in a note.

Uber also said PayPal had agreed to purchase $500 million of stock in a private placement at the price at which the IPO eventually settles. The two companies said they were extending an existing partnership to “explore future commercial payment collaborations.”

This agreement is similar to when Comcast Corp’s NBCUniversal invested $500 million in Snapchat owner Snap, around the time of the latter’s IPO in 2017.

Two other IPOs this month, those of online scrapbook company Pinterest and video conferencing company Zoom Video Communications, have performed much better than Lyft. Uber, however, has chosen to value itself conservatively.

One advantage Uber will likely seek to emphasize to investors is that it is the largest player in many of the markets in which it does business, as well as that it operates around the world.

Unlike Lyft, Uber also has a restaurant delivery business, Uber Eats, which generated $1.5 billion in revenue last year and competes with the likes of Grubhub and DoorDash.

During Uber’s IPO road show, Chief Executive Dara Khosrowshahi will also be tasked with convincing investors that he has successfully changed the company’s culture and business practices after a series of embarrassing scandals over the last two years. 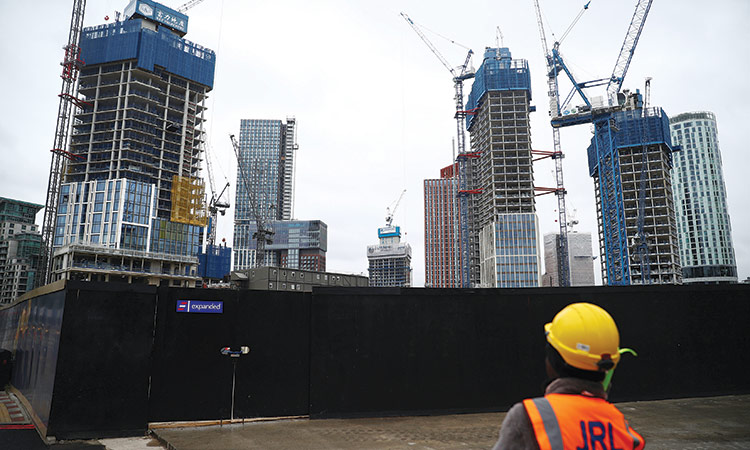 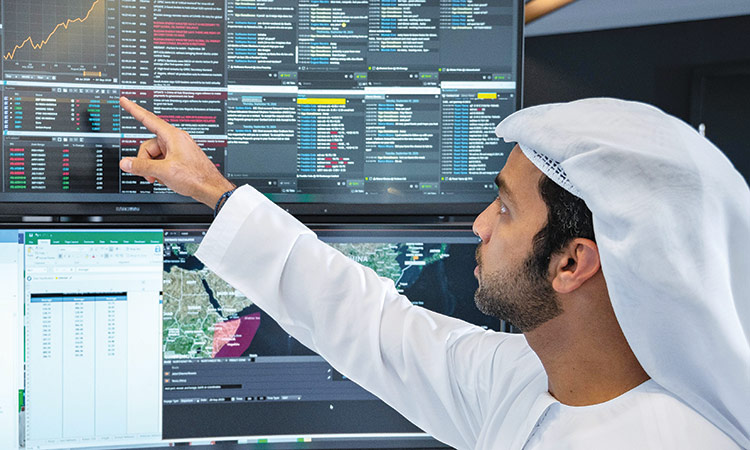 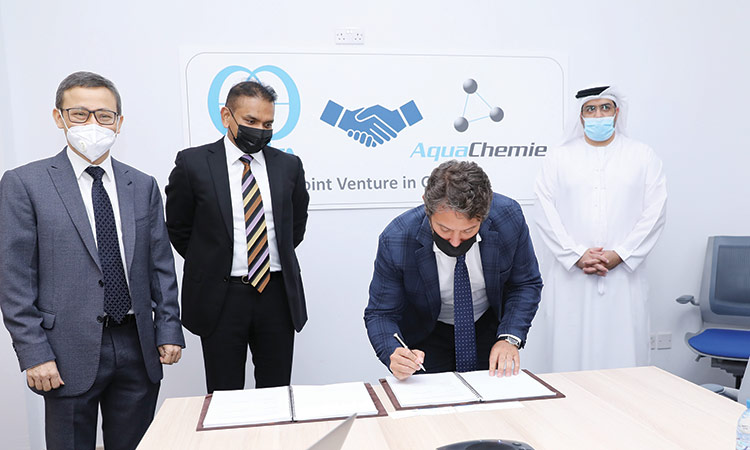