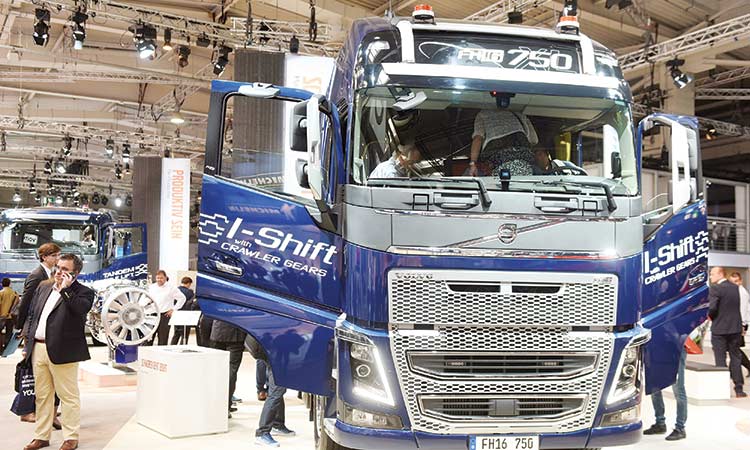 Visitors look at a Volvo FH16 truck during the IAA show in Hanover. File/Reuters

The Swedish company, which sells trucks under brands Volvo, Mack, Renault and UD Trucks, was also upbeat about demand trends in North America, sending its shares as much as 4.6 per cent higher, although it kept its overall 2019 forecasts unchanged. Volvo has enjoyed buoyant trade in recent years as truck buyers renewed fleets starved of investment during the last downturn, but its forecast for lower demand in China and Europe this year had fuelled concerns the cycle may have peaked.

“We’re leaving our forecast unchanged but if anything we see somewhat of an upward pressure when it comes to North America,” Chief Executive Martin Lundstedt told analysts.

“The message here is that North American customers are taking their deliveries... and we have an order book that is full up to end of 2019 and, in a very restricted (way), open for 2020.”

The demand has left Volvo battling supply chain bottlenecks for four quarters, but margins improved during the first quarter of 2019, helped by better pricing and mix of goods sold, improved efficiencies and easing supply problems.

Lundstedt told Reuters that Volvo had more or less worked through supply challenges for powertrain components, where it relies on global sourcing, and was now focused on solving remaining issues with suppliers specific for North America.

“We’re working through that... and we saw improvement by the end of the quarter, so let’s hope that will continue,” he said. 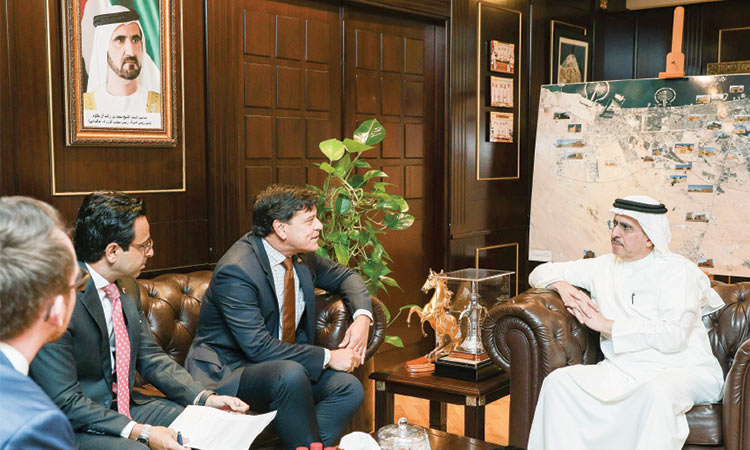 Saeed Mohammed Al Tayer, MD & CEO of Dubai Electricity and Water Authority (Dewa), welcomed a high-level delegation from the Swedish Council for Trade and Investment, headed by Henrik Landerholm, Ambassador of the Kingdom of Sweden to the UAE. 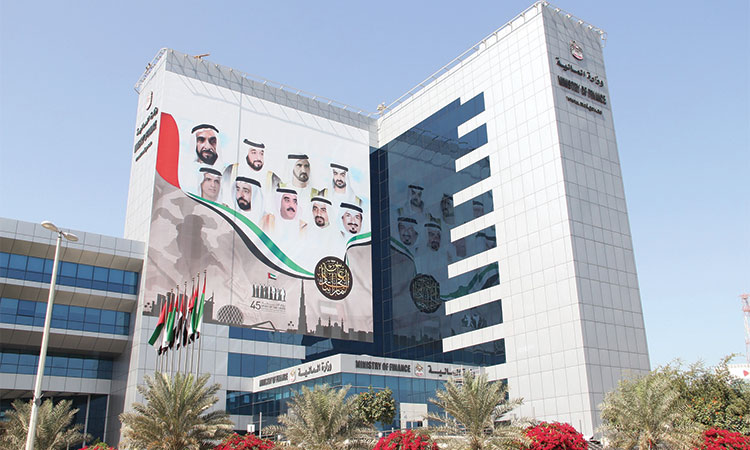