No plan by Japanese companies to ditch UK - GulfToday 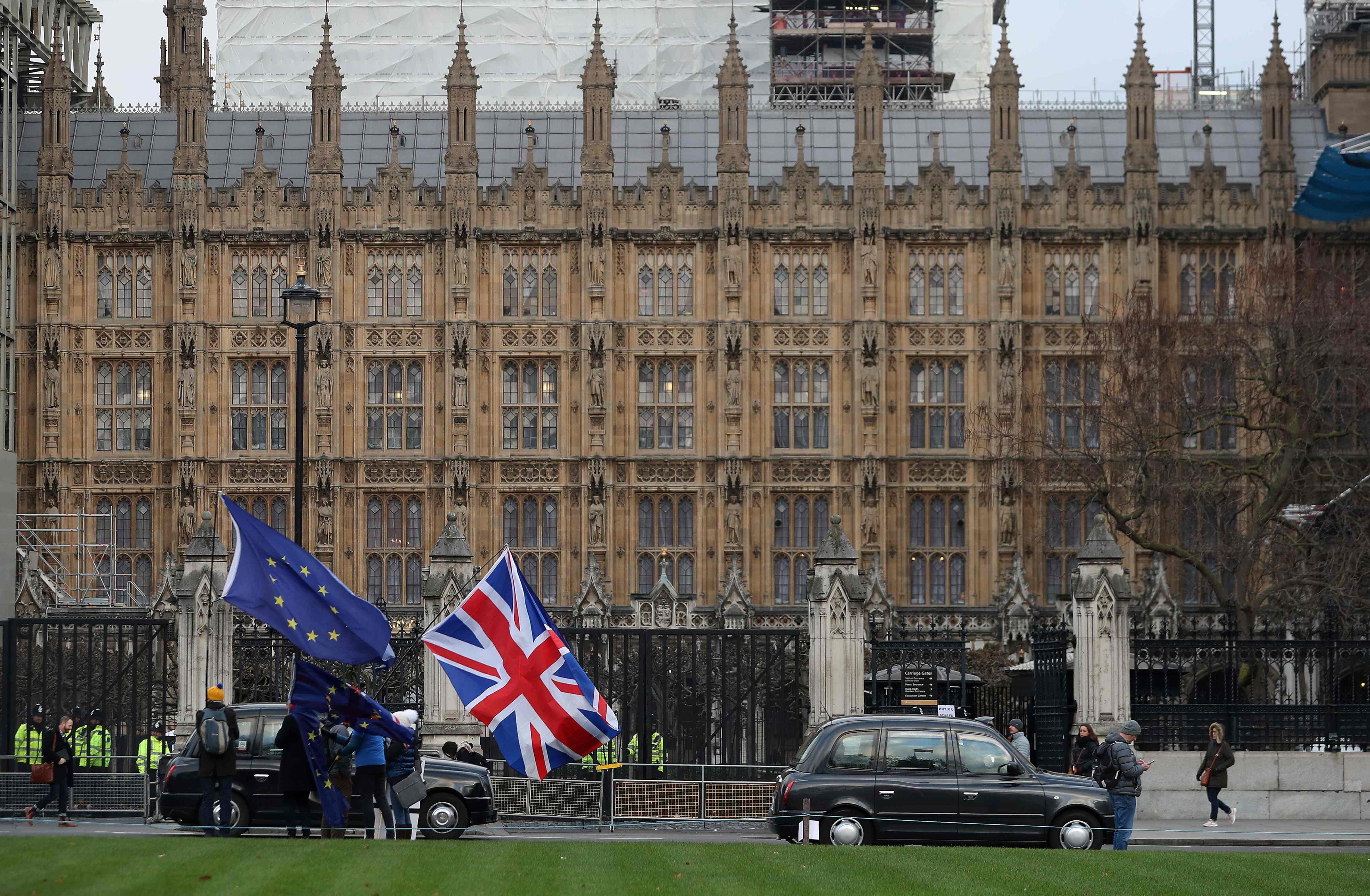 Over 89 per cent of companies with business links to Britain said they would make no change in their operations. File

Japanese businesses with links to Britain say they have no immediate plans to flee the country as its government seeks to hammer out terms of its exit from the European Union, a Reuters poll found.

Many said they would take a «wait-and-see» stance toward Brexit.

The Japanese government has been vocal about its concern over the impact of Brexit on the United Kingdom, the second-biggest destination for Japanese investment after the United States.

Tokyo warned last year that Japanese companies would have to leave Britain if trade barriers from Brexit made business unprofitable.

Britain›s decision to leave the EU has raised concern in London that Japanese companies may shift operations elsewhere if tariff-free trade ends with the rest of the European bloc.

But 89 per cent of companies with business links to Britain said they would make no change in their operations and 3 per cent are actually considering expanding business in the country.

Some 8 per cent planned to downsize business operations in Britain, but none of the companies surveyed planned to leave the country, the April 3-15 survey showed.

However, in written comments many firms said they would watch Brexit developments «for the time being,» suggesting that they could leave if Brexit proves bad for business.

We have a subsidiary in France so Brexit affects us. But we want to wait and see for the time being,» a manager of a precision machinery maker wrote in the survey.

Britain still takes up an important position in Europe, and we have not completely figured out concrete effects of Brexit,» a machinery maker wrote in the survey.

The Reuters Corporate Survey, conducted monthly for Reuters by Nikkei Research, polled 478 large and mid-sized firms with managers responding on condition of anonymity. Around 240 answered the questions on Brexit.

Of those, 61 said they had business links to the United Kingdom, and responded to more detailed questions about Brexit.

At the end of 2016, Japanese business investment in Britain stood at 13.4 trillion yen (92 billion pounds). It accounted for 9 per cent of Japan›s overall foreign direct investment, with successive leaders since Margaret Thatcher promising them a business-friendly base from which to trade across the continent.

After the shocking 2016 Brexit vote, Japan expressed fears about a cliff edge that could disrupt trade when Britain formally leaves the bloc.

So far, Honda said in February it will close its only British car plant in 2021 with the loss of up to 3,500 jobs.

Britain›s exit from the European Union was put off by a late night agreement in Brussels last week that gave Prime Minister Theresa May until Oct. 31 to persuade parliament to approve the terms of the country›s departure.

Meanwhile, more than 60 per cent of Japanese companies want authorities to go ahead with a sales tax hike in October, but feel that additional government spending is needed to cushion the blow on the economy, a Reuters monthly poll showed.

Speculation lingers that Japan will once again delay raising the tax to 10 per cent from 8 per cent, even though Prime Minister Shinzo Abe has repeatedly said he will proceed with the increase unless there›s a major economic shock.

Abe has twice postponed the planned tax hike − needed to meet rising social welfare costs as the population ages − since the last increase to 8 per cent from 5 per cent in April 2014 hit consumer spending and triggered an economic slump.

To avoid a repeat of that, Abe›s government has earmarked 2 trillion yen ($17.9 billion) in various spending measures to try to temper any economic downturn.

About 80 per cent of companies surveyed say authorities should go ahead with the hike, the poll showed.

To prevent consumption from slumping after the tax hike, further tax breaks will be needed, such as increasing items subjected to lower tax rates,» a manager of a construction firm wrote in the survey.

Just 21 per cent said the planned tax increase should be scrapped altogether, according to the April 3-15 survey.

Some respondents said boosting government spending defeats the point of the tax hike.

Raising the tax is meaningless if it involves stimulus to boost spending,» a service firm manager wrote in the survey.

Others expressed concern that the tax hike would undermine Japan›s economic growth, which is already weak.