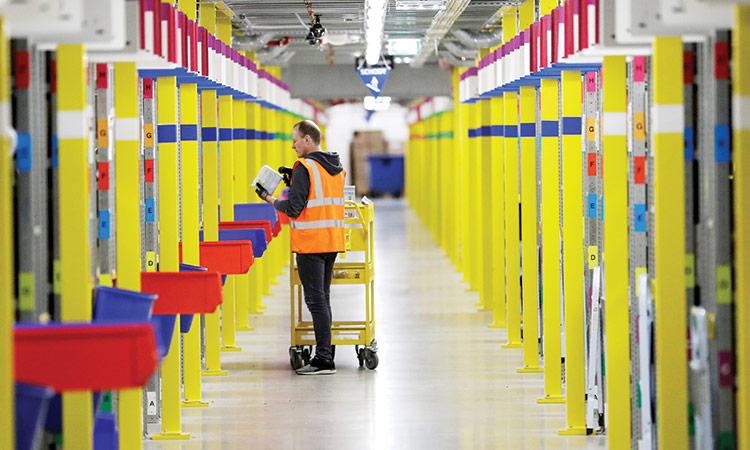 Amazon.com said it would shut its China online store by July 18, as the US e-commerce giant focuses on the lucrative businesses of selling overseas goods and cloud services in the world’s most populous nation.

The move underscores how entrenched, home-grown e-commerce rivals have made it difficult for Amazon’s marketplace to gain traction in China. Consumer research firm iResearch Global said Alibaba Group Holding’s Tmall marketplace and JD.com controlled 82 per cent of the Chinese e-commerce market last year. An Amazon spokeswoman told Reuters on Thursday that it is notifying sellers that it will no longer operate a marketplace, nor provide seller services on Amazon.cn.

Sources familiar with its plans had told Reuters a day before that the company had planned to make such a move.

“We are working closely with our sellers to ensure a smooth transition and to continue to deliver the best customer experience possible,” the spokeswoman said in a statement.

“Sellers interested in continuing to sell on Amazon outside of China are able to do so through Amazon Global Selling.”

The sources said that Amazon shoppers in China will no longer be able to buy goods from third-party merchants in the country, but they still will be able to order from the United States, Britain, Germany and Japan via the firm’s global store.

Amazon will wind down support for domestic-selling merchants in China in the next 90 days and review the impact on its fulfilment centers in the country, some of which it may close, one of the people said.

“They’re pulling out because it’s not profitable and not growing,” said analyst Michael Pachter at Wedbush Securities.