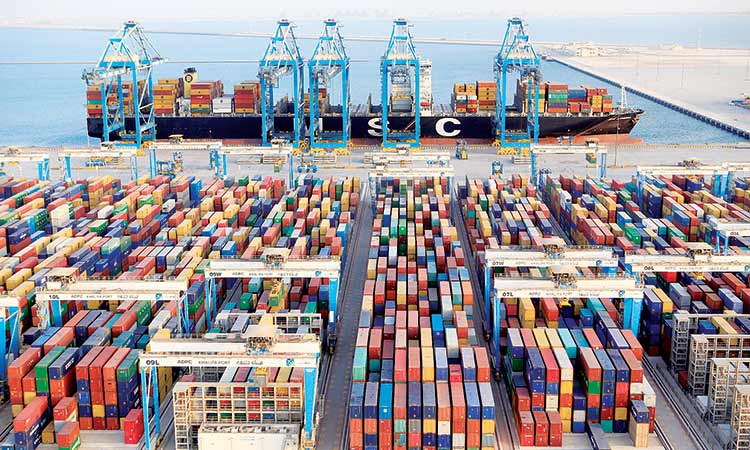 A scenic view of the Khalifa Port terminal.

In contrast, the UAE’s non-oil sector is expected to accelerate from an estimated 1.3% in 2018 to 2.1% in 2019. Growth in the non-oil sector will be supported by expansionary budgets and various pro-growth government initiatives, notably in Abu Dhabi and Dubai, which collectively account for an estimated 90% of the UAE’s GDP.

The Dubai government has also announced a number of initiatives to support growth, including lowering certain taxes and fees and measures to reduce the overall costs of doing business for key industries. Large-scale projects in preparation for Expo 2020 and new visa rules are expected to continue boosting tourist arrivals in UAE, helping Dubai to maintain its status as a major global tourist and FDI destination.

Michael Armstrong, FCA and ICAEW Regional Director for the Middle East, Africa and South Asia (MEASA) said: “The UAE has done a tremendous job in implementing much-needed economic reforms in its aim to diversify the economy and achieve its Vision 2021 goals. Large-scale projects in preparation for Expo 2020, new visa rules, expansionary budgets and various pro-growth government initiatives are expected to contribute to the overall growth of the economy this year. The predicted growth of the non-oil sector underscores the UAE’s ambitious economic transformation agenda.”

Despite general improvements in the macroeconomic environment, the real estate market remained weak throughout 2018 as residential sales prices continued to fall. The real estate market slump has weighed heavily on Dubai’s stock market, which was down by nearly 24% year-on-year in February 2019, while Abu Dhabi’s stock market was more insulated, growing by 8% year-on-year in January 2019. Real estate market conditions are unlikely to see a notable rebound this year, reflecting strong anticipated supply growth and still sluggish job market conditions.

Job creation also slowed from 2.6% in the first three quarters of 2017 to 1.6% for the same period in 2018. More tellingly, key sectors shed some jobs: total employment in services, which accounts for almost 20% of total employment, was down by 1.3% year-on-year in Q3 2018, while ‘transport, storage and communication’ and ‘manufacturing’ sectors declined by 4% and 1.1% respectively over the same period.

The GCC is expected to post economic growth of 2.3% in 2019, a marginal improvement on the previous year of 0.3 percentage points.  According to ICAEW’s latest Economic Insight report, the GCC economy will be weighed down by renewed Opec-plus oil production cuts and lower oil prices, with the main source of growth coming from the non-oil sector.

According to the report, despite a strong drive in recent years by GCC authorities to diversify their economies, oil continues to play a dominant role, constituting up to 46% of total GDP. As such, the renewal of the OPEC-plus oil production cuts will limit the oil sector’s contribution to overall growth in 2019.

The oil sector will also be dampened by lower prices, forecast at US$64pb in 2019, down by US$7pb from the average in 2018. The oil price trajectory suggests many GCC countries will struggle to balance their budgets in 2019, as the price needed to cover their expenses is well above the current forecast, notably in Bahrain and Saudi Arabia, which need average oil prices of US$110pb and US$78pb respectively in 2019.

The non-oil sector in the GCC is expected to be the primary engine of growth in 2019, which is as 3.1%. This should be supported by higher government spending, notably in the UAE and Saudi Arabia, continued reforms and project spending like Qatar’s 2022 World Cup and the UAE’s Expo 2020, as well as stimulus plans geared to support the private sector.

Mohamed Bardastani, ICAEW Economic Advisor and Senior Economist for Middle East at Oxford Economics, said: “As lower oil prices and production cuts hit the GCC, the non-oil sector will be the main growth engine in 2019. Recent oil market volatility highlights the region’s need for continued diversification efforts, including fiscal and structural reforms. GCC governments will have to play an ever growing role in stimulating economic growth in 2019.”

ICAEW is a world leading professional membership organisation that promotes, develops and supports over 150,000 chartered accountants worldwide. We provide qualifications and professional development, share our knowledge, insight and technical expertise, and protect the quality and integrity of the accountancy and finance profession. 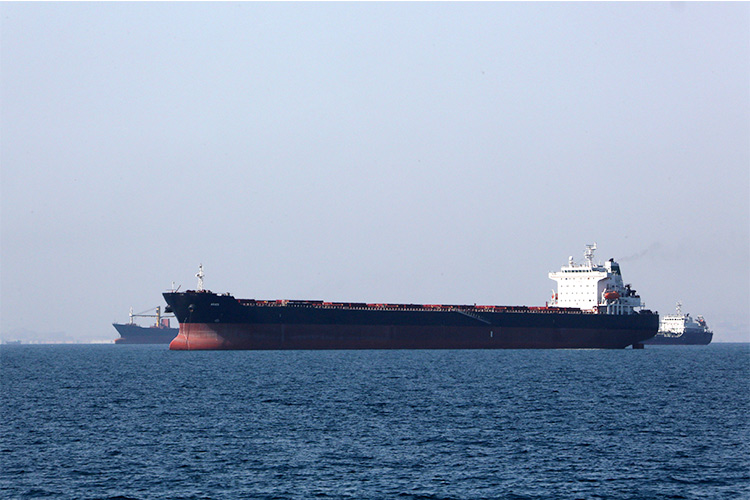 Oil tanker MT RIAH ‘not owned by the UAE’

A UAE official said on Tuesday that the oil tanker MT RIAH is not owned by the UAE. 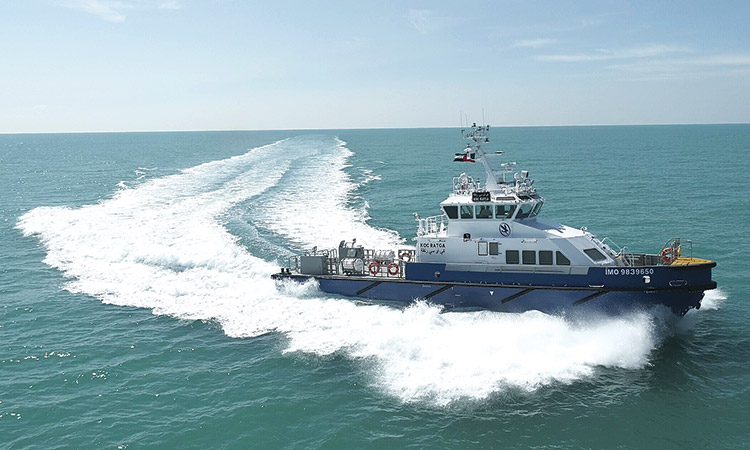 The UAE-based, Grandweld Shipyards, has delivered four crew boats to Kuwait Oil Company (KOC). As per the contractual agreement signed in May 2017, Grandweld would build six Pilot Boats and four Crew Boats for KOC. Five boats have been delivered and the remaining will be delivered in June 2019.