Japan’s consumption tax rate should be more than doubled - GulfToday 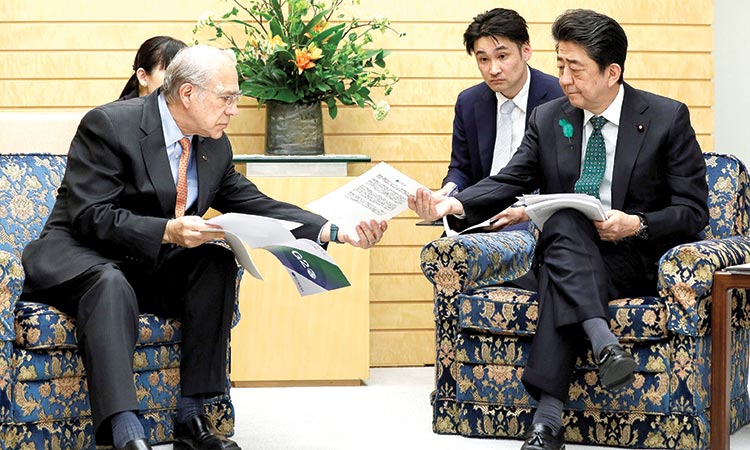 Japan should more than double the consumption tax rate to as high as 26 per cent to ensure its fiscal sustainability, the Organization for Economic Cooperation and Development said Monday.

In its biennial report, the OECD said Japan faces the intertwined challenges of a rapidly graying population and large government debt, which require a “comprehensive fiscal consolidation plan, including specific spending cuts and tax increases.”

Japan’s fiscal health has remained the worst among advanced economies, with public debt equivalent to 236 per cent of gross domestic product last year, according to the Finance Ministry.

Prime Minister Shinzo Abe has promised to achieve fiscal consolidation by bringing the primary balance − tax revenue minus expenses other than debt-servicing costs − into the black by the target year of fiscal 2025.

Due to weaker-than-expected growth, the OECD Economic Surveys of Japan estimated that a sustained primary surplus of 5 per cent to 8 per cent of gross domestic product would be essential to reduce the ratio to 150 per cent by 2060. The Japanese government plans to raise the consumption tax rate from 8 per cent to 10 per cent on Oct. 1 to boost revenue.

But the Paris-based club of 36 mostly wealthy nations noted the current 8 per cent is one of the lowest among its members and Japan should rely primarily on the tax as it is a “relatively stable revenue source, is less harmful for growth and improves intergenerational equity.”

“Achieving a sufficient primary surplus through the consumption tax alone would require raising the rate to between 20 per cent and 26 per cent, above the 19 per cent OECD average,” the report said.

Angel Gurria, Secretary-General of the Organisation for Economic Co-operation and Development (OECD), shows information from OECD’s recent annual report with Japanese Prime Minister Shinzo Abe during a courtesy call at the Japanese Prime Minister Shinzo Abe’s official residence in Tokyo. Abe has pushed back a plan to raise the consumption tax twice after the previous hike from 5 per cent to 8 per cent in 2014 hurt the economy by denting consumer spending. OECD Secretary General Angel Gurria told a news conference in Tokyo the planned hike is “essential” and needs to be followed by gradual increases. 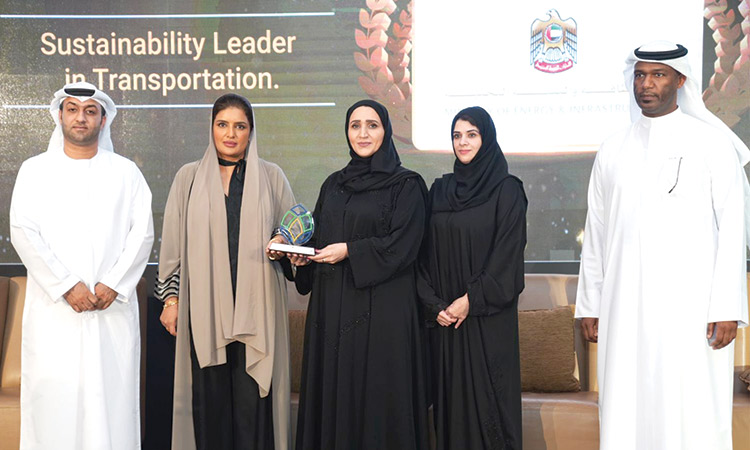