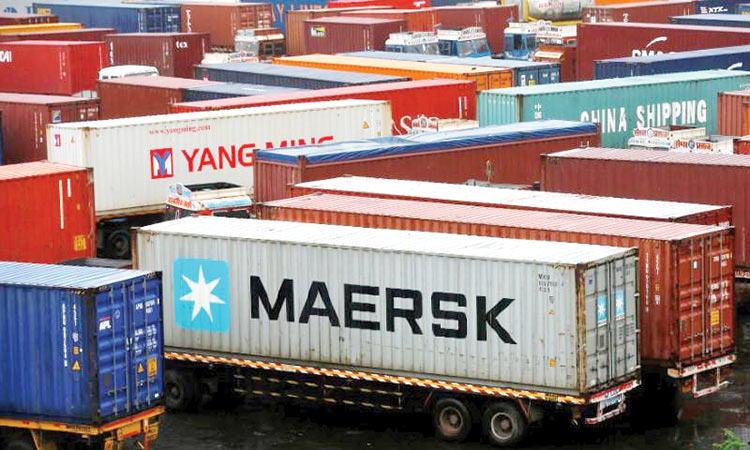 India’s merchandise exports grew 11.02 per cent, on a year-on-year basis in March, to $32.55 billion from $29.32 billion reported for the corresponding month of last year, official data showed on Monday.

As per the data, inorganic chemicals, engineering goods and drugs and pharmaceuticals showed high export growth during the month under review.

“Cumulative value of imports for the period April-March 2018-19 was $507.44 billion, as against $465.58 billion during the period April-March 2017-18, registering a positive growth of 8.99 per cent in dollar terms,” the ministry said. Meanwhile, a late surge in oil prices is expected to increase India’s oil import bill to its five-year high. As per estimates, India could close 2018-19 with crude import bill shooting to $115 billion, a growth of 30 per cent over 2017-18’s $88 billion. The latest estimates are based on increase in global crude oil prices from the second half of March, when prices reached a new high in 2019. Crude is hovering around $70 a barrel on the back of extended production cuts from the Organization of the Petroleum Exporting Countries (OPEC) and Russia, and expectation of demand pick-up.