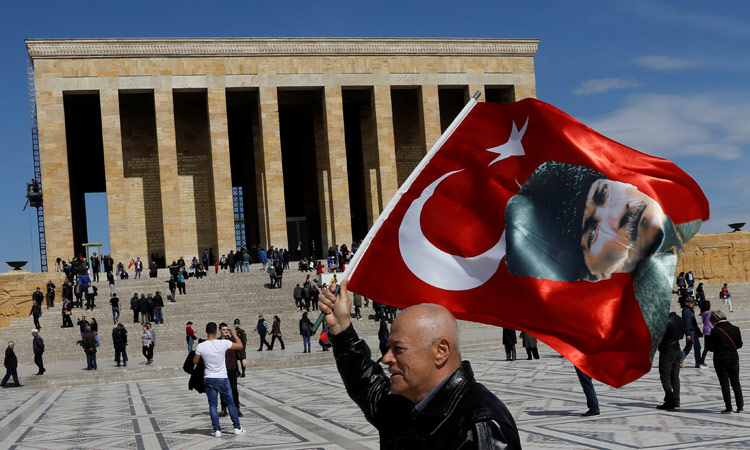 A man waves a Turkish flag with a portrait of modern Turkey's founder Mustafa Kemal Ataturk as he visits Anitkabir, the mausoleum of Ataturk, in Ankara. Reuters

ISTANBUL: The Turkish lira eased to 5.62 against the dollar early on Wednesday, remaining under pressure after weakening a day earlier as the United States halted delivery of equipment related to a Turkish order of F-35 fighter planes.

Washington warned that Ankara's insistence on buying Russian S-400 defence systems risked triggering sanctions. However, Acting US Defense Secretary Patrick Shanahan said he expected to resolve the dispute with Turkey over the S-400s.

The lira has also been pressured by local election results showing President Tayyip Erdogan's AK Party on track to lose control of both Ankara and Istanbul, his popularity hit by a recession, in large part triggered by the currency weakness.

The AKP submitted objections to the results in all districts of both cities, party officials said on Tuesday.

Last year, the lira lost nearly 30 per cent against the dollar on concerns over the independence of the central bank and exacerbated by worsening ties with Washington.

Washington and other NATO allies are concerned that radar on the Russian S-400 system that Turkey is buying will learn how to track the F-35, making it less able to evade Russian weapons.

A senior US official said the purchase of the S-400 risked triggering sanctions.

The row marks the latest in a series of bilateral disputes, notably over Turkish demands that the United States extradite cleric Fethullah Gulen, differences over Middle East policy and the war in Syria, and sanctions on Iran. 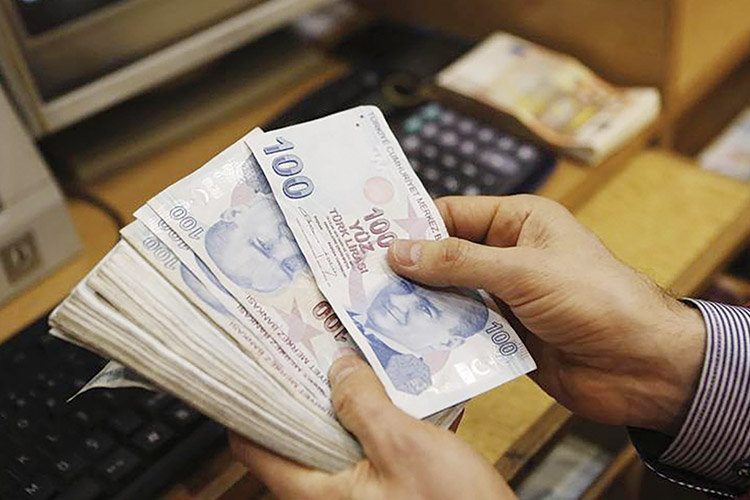 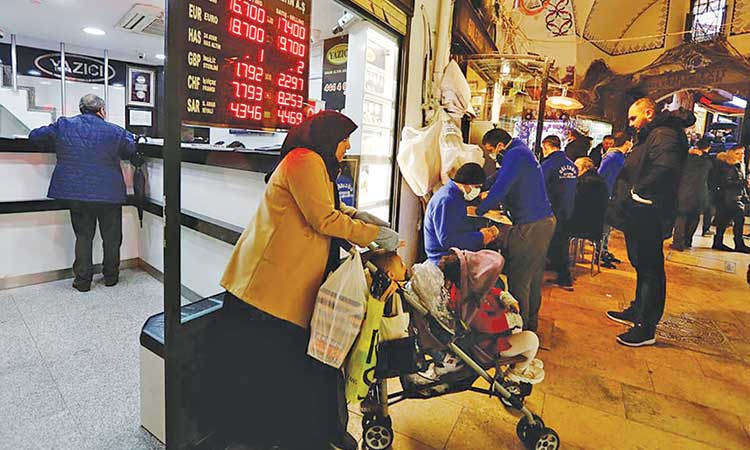 The Turkish lira weakened for the third consecutive day on Wednesday, tumbling 5 per cent and eating further into the huge gains made the previous week, as worries persisted over soaring inflation and unorthodox monetary policy. The losses gathered pace after little initial