Dubai Chamber to lead trade delegation to Panama in April 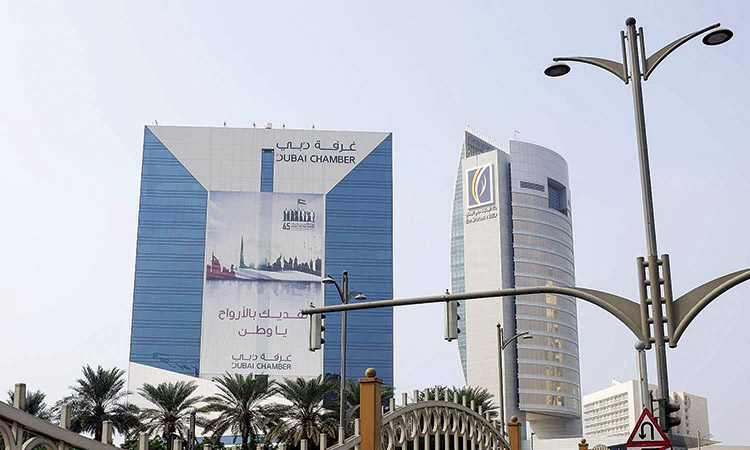 The team will see trade and investment opportunities in Latin America that offer the most potential for UAE companies.

Dubai: The Dubai Chamber of Commerce and Industry (DCCI) will lead a high-level delegation of the UAE government officials and prominent businessmen to Panama in April, to explore new growth opportunities in markets across Latin America and the Caribbean region.

Kicking off on April 6, the week-long trade mission will coincide with the 3rd Global Business Forum, GBF, Latin America which Dubai Chamber is hosting on 9th-10th April 2019 in Panama City. Food security, logistics, tourism, finance, renewable energy and infrastructure identified as high-potential areas where UAE and Latin American businesses can expand cooperation, and these prospects will be explored in further detail during the delegation visit and forum in Panama.

The trade mission to Panama aims to familiarise delegates with trade and investment opportunities in Latin America markets that offer the most potential for UAE companies. Under the theme “Next Hubs, New Regions”, sessions and discussions at GBF Latin America - Panama 2019 will examine prospects for boosting Dubai’s non-oil exports and re-exports to Latin America Exports beyond the Dhs2.1 billion and 207,000 tonnes accounted for in 2018.

Organised in partnership with the Inter-American Development Bank, IDB, and programmed in association with the Economist Events, GBF Latin America - Panama 2019 will be joined by heads of state, ministers, policymakers, business leaders, entrepreneurs and industry experts, and key decision makers from the UAE and various Latin American countries.

The two-day forum in Panama will feature informative and insightful presentations and discussions covering key economic trends that are driving Latin America’s growth and development, as well as the opportunities and challenges that exist in the region. UAE and Latin American companies will also participate in bilateral business meetings that will be held on the sidelines of the forum.

Al Shehhi revealed that the UAE continues to maintain excellent relations of cooperation with Latin American countries, based on respect for interests and mutual benefit. He stressed on the growing importance of the Global Business Forum Latin America, including the active contributions gained from its two previous sessions-- highlighting commercial opportunities and investment capacities of the UAE and Latin American countries, the possibility of partnerships and linking business communities by focusing on sectors of mutual interest, such as aviation, cargo, logistic, agriculture, food security and the Halal industry.

He added that the forum continues to serve as a strategic platform to discuss and hold joint meetings, which is seen as an essential driver in the move to develop a clear road map for joint cooperation and exploring the possibilities offered by Latin American countries and the UAE.

For his part, Buamim, President and CEO, Dubai Chamber described the high-level trade mission to Panama and GBF Latin America - Panama 2019 as a prime opportunity for UAE businessmen to learn more about the vast potential that exists in Latin America and network with key public and private sector stakeholders from the region.