Shell decision on LNG Canda by 2025 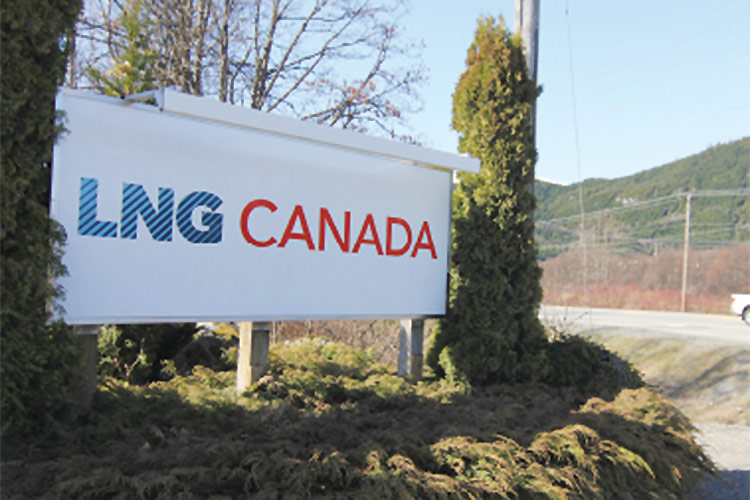 HOUSTON: Royal Dutch Shell and its partners building a massive liquefied natural gas (LNG) export terminal in Western Canada will decide by 2025 whether to double its capacity, the head of the project said.

The $31 billion LNG Canada project last October became the first major project in five years to be approved, with first exports of the super-chilled fuel planned for 2025.

The second phase of the project will include two new processing lines known as trains that will double the plant’s capacity to 28 million tonnes of LNG per year.

“We want to take FID on phase 2 before LNG flows from phase 1. (The partners) want to have some insight overall on the project before FID,” Calitz told Reuters in an interview at the CERAWeek conference by IHS Markit.

Since LNG Canada was approved, LNG projects were approved in the US Gulf Coast and off the coast of Mauritania and Senegal as producers expect a sharp rise in gas demand, particularly in Asia.

Meanwhile, liquefied natural gas (LNG) producers must avoid becoming over-reliant on the strong Chinese demand growth seen in the past two years and should intensify efforts to broaden their markets and create new uses for the fuel, senior company executives said at an energy conference this week. The warnings were underscored by this year’s drop in Asian spot prices for the super-cooled gas. LNG prices this week fell to their lowest for this time of the year since 2016, weighed down by rich supplies.