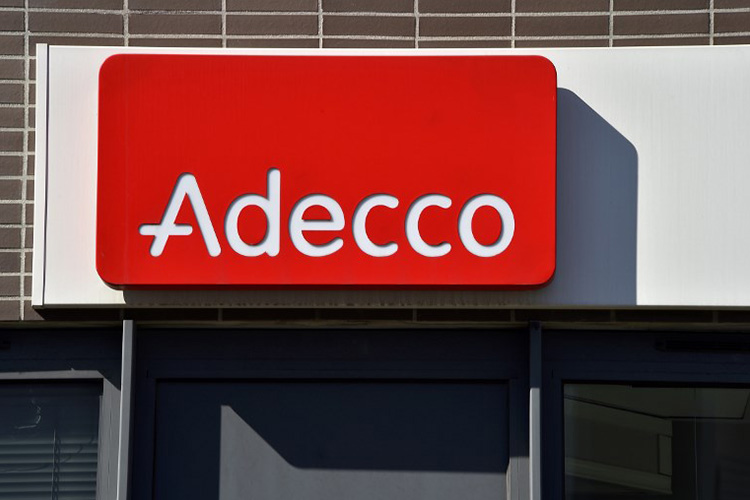 ZURICH: The world’s biggest staffing company Adecco Group reported a further slowdown in hiring at the start of the year, particularly in Germany and France, adding to signs that Europe’s heavyweight economies may be stalling.

The company reported a surprise fourth quarter loss after taking a goodwill impairment charge in Germany, sending its shares down by as much as 6.7 per cent.

Hiring trends have been closely watched for signs that the US-Chinese trade war and Britain’s exit from the European Union are having a broader economic impact, as companies tend to take on fewer staff when they feel less confident about growth.

“The slowdown continues to be driven by European markets, and is partly a reflection of challenging year-on-year comparables ... particularly in France and Southern Europe,” the company said in a statement.

It said revenues in January fell 2 per cent year-on-year and the trend in February also showed a deceleration.

Chief Executive Alain Dehaze told reporters that the “yellow vest” protests in France, new regulation in Germany and a slowing auto sector in both countries had weighed on performance and said this was expected to continue in 2019.

Dutch rival Randstad said this month a slide in European markets late last year stabilised at the start of 2019. But U.S. peer Manpower said it expected revenues to fall 12 per cent in the first quarter.

Adecco posted a net loss of 112 million euros ($127 million) in the fourth quarter after a goodwill impairment of 270 million euros in the German unit.