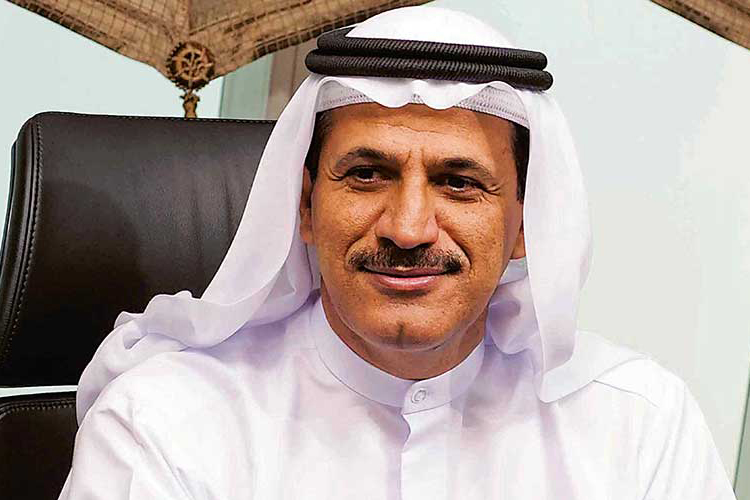 MUSCAT: Sultan Bin Saeed Al Mansouri, Minister of Economy, has described the relations between the UAE and Oman as a distinguished example of "strong and well-established ties."

The minister made the remarks while addressing the UAE-Oman Economic Forum, which was held in Muscat to develop investment and business opportunities between the two nations.

"The forum represents a practical translation of the keenness of the wise leadership of His Majesty Sultan Qaboos bin Said and President His Highness Sheikh Khalifa bin Zayed Al Nahyan, to enhance ties of cooperation in a manner that supports the prosperity of the two brotherly countries," he said.

He pointed out that the volume of non-oil trade between the two countries in 2017 registered about AED36 billion, a growth rate of 12.4 percent over the year 2016 adding that the exchange during the first nine months of 2018 amounted to AED32.5 billion. He expected the exchange to continue growth to about AED45 billion, noting that the average growth of non-oil trade exchange between the two countries stood at around 10 percent over the past five years.

The minister further said that the Sultanate is the second largest trading partner of the UAE at the level of GCC countries in 2017 and ranked 12th at the world level. He explained that in the investment field, the UAE is one of the most important investors in the Sultanate.

Qais bin Mohammed Al Yousef, Chairman of Oman Chamber of Commerce and Industry (OCCI) said the forum came as per an initiative from the UAE side.

He added that the UAE delegation is formed of the UAE Chamber of Commerce and Industry and businessmen who represent different sectors while the Omani side comprising representatives of the OCCI, businessmen and businesswomen. As for the business activities, Al Yousef pointed out that the value of Omani imports from the UAE during 2017 amounted to more than OMR4.250 million. The value of Omani exports to the UAE exceeded OMR2.270 million. The UAE’s investments registered in the Sultanate hit more than OMR393 million till 2016.

During the forum, presentations were given by Azzan bin Qassim Al Busaidi, Director General of Planning and Studies in the Public Authority for Investment Promotion and Export Development (Ithraa) highlighting its role in attracting foreign investments, and developing non-oil exports. 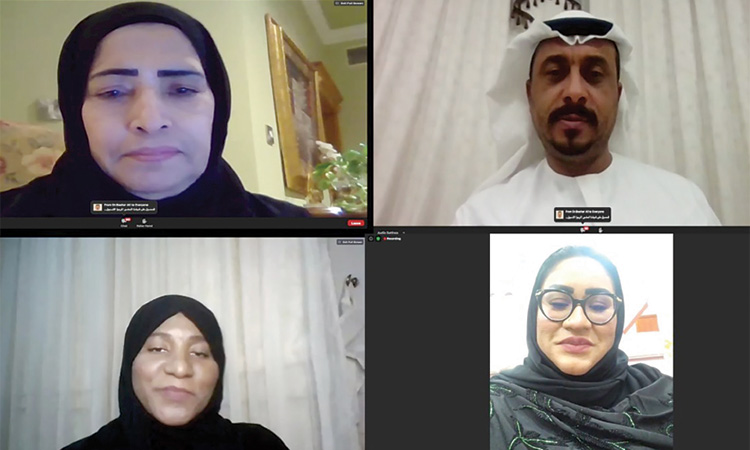