Tokyo 2020 should be held 'at any cost': Japan Olympic minister - GulfToday 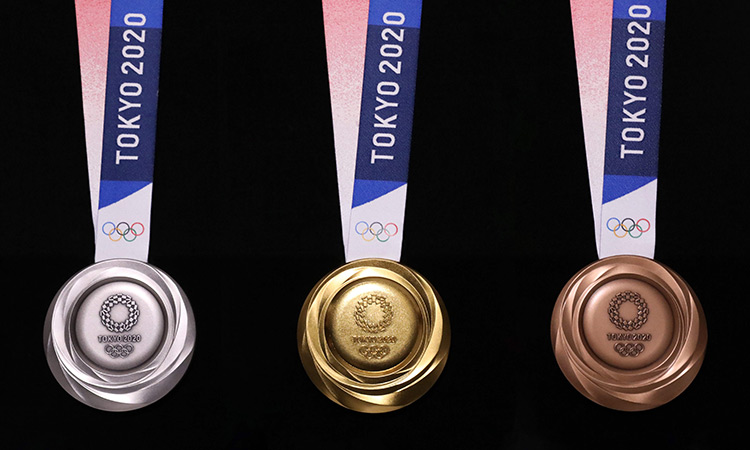 Tokyo 2020 should be held next year "at any cost" given athletes' efforts to be ready, Japan's Olympic minister said Tuesday, a day after the IOC's John Coates told AFP that the postponed Games would go ahead in 2021 "with or without Covid".

"For the Games next year, athletes are continuing to work hard in the environments they find themselves in. So I feel we have to hold it at any cost," Seiko Hashimoto said when asked about International Olympic Committee vice-president Coates's remarks.

"I think Mr Coates felt reassured that the Tokyo Games can be held with further close coordination of efforts," she added.

Coates on Monday told AFP in an exclusive interview that he was confident the delayed Games would open as planned next year, vowing they will be the "Games that conquered Covid".

"It will take place with or without Covid. The Games will start on July 23 next year," said Coates, who heads the IOC's Coordination Commission for the Tokyo Games.

"The Games were going to be, their theme, the Reconstruction Games after the devastation of the tsunami," he said, referring to the catastrophic 2011 earthquake and tsunami in northeastern Japan.

Djokovic disqualified from US Open after hitting judge with ball

"Now very much these will be the Games that conquered Covid, the light at the end of the tunnel."

A spokesman for the Tokyo 2020 organisers declined to comment directly on whether they agreed with Coates's confident assessment.

But Masa Takaya said the remarks showed "that the IOC team is fully committed to delivering the Games next year".

In a landmark decision, the 2020 Olympics were postponed because of the coronavirus, and they are now set to open on July 23, 2021.

But Japan's borders are still largely closed to foreign visitors and a vaccine is months or even years away, feeding speculation about whether the Games are feasible at all.

Officials have made clear that another delay would not be possible, and there are signs that public enthusiasm in Japan is waning.

A poll this summer found just one in four Japanese want them to go ahead next year, with most backing either another postponement or a cancellation.

A taskforce including organisers and Japanese government officials that will develop coronavirus countermeasures met for the first time this week.

Takaya said the organisers would continue "carefully monitoring" the pandemic's evolution and "make every effort in coordination with all relevant organisations to ensure a safe and secure Games". 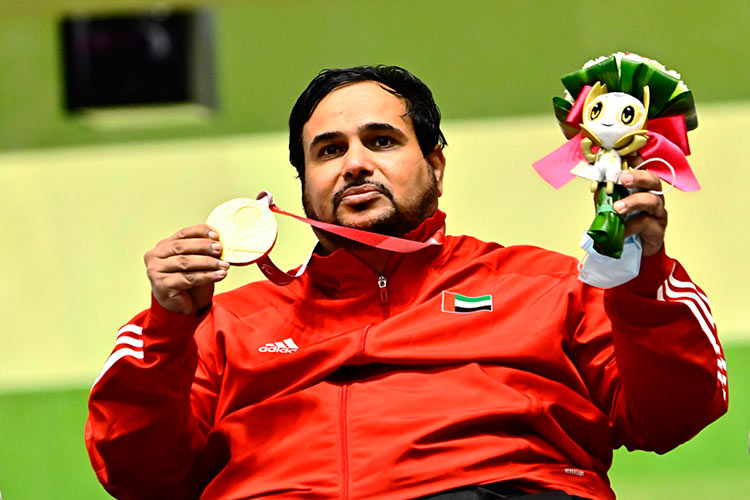