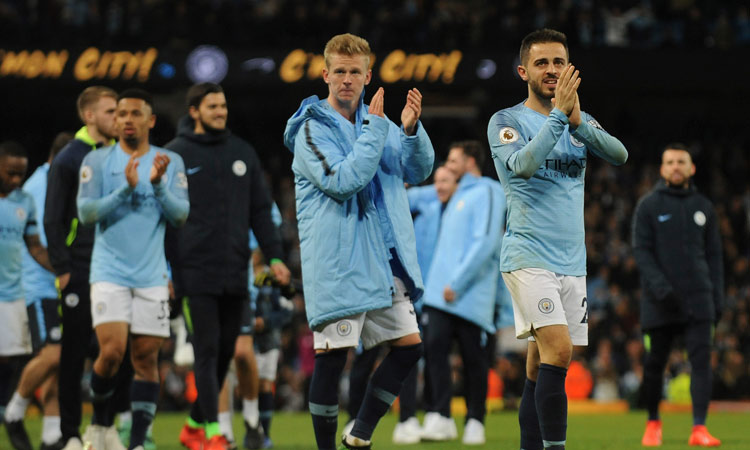 Manchester City repeated a historic 2-1 win at Real Madrid tonight and made it to the CL quarterfinals thanks to Sterling and Gabriel Jesus.

The Abu Dhabi-owned club welcomed Los Blancos in their UEFA Champions League round of 16 decider having led 2-1 from the first leg.

The Cityzens will play Lyon in a one-off quarter-final tie on 15 August after the French team survived a comeback from Juventus earlier tonight. 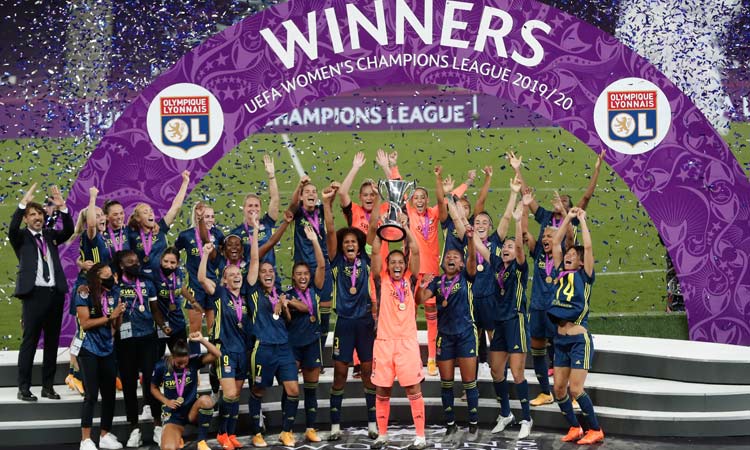