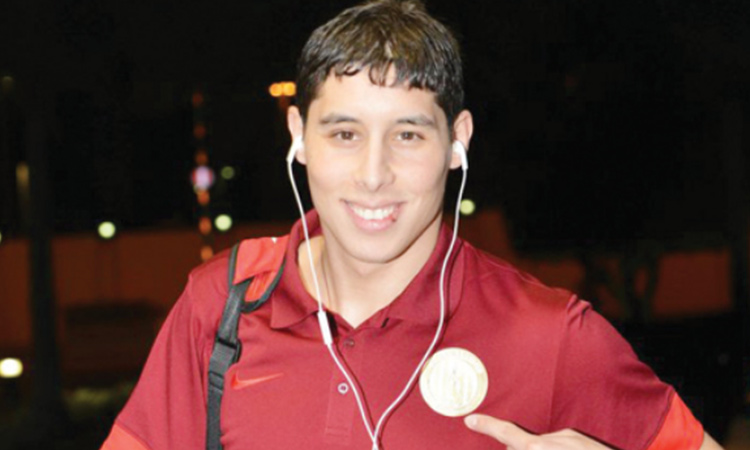 Mohammad Abdullah, Staff Reporter
The UAE football clubs are busy bolstering their squads ahead of the new season, which gets under way on Sept.3. Both Al Ain and Al Jazira have further strengthened their squads with one foreign signing each. Al Jazira have brought back former Moroccan international Abdulaziz Barrada in their line-up once again.

Baradda has already played for Al Jazira back in 2013-14, when he became one of the  country’s highest profiles signing for a whopping £8 million.

He featured in 40 matches for Al Jazira across different competitions during his stay at the club. Al Jazira are hoping that Baradda will rekindle the same old magic and help them in their Arabian Gulf League (AGL) title push.

Baradda had a stellar season with the Emirati side as he scored a whopping 14 goals in his 40 appearances for the club across all the competitions.

Baradda is a globe-trotting player, who has represented top European clubs. The 30-year-old is a product of French club Paris Saint Germain, where he attended his training as youngster.

He was first signed by Spanish club Getafe on a three-year deal in 2011 after spending a year in their reserve squad. That was the steppingstone for the Moroccan, who never looked back.

But in 2013, Baradda surprised everyone when he chose to join Al Jazira, turning down the offers from many European clubs, who wanted to sign him. He was once compared to Cristiano Ronaldo by the then coach of Getafe.

Despite a successful season in Europe, Baradda moved to the UAE’s Al Jazira. After spending one season with the Emirati club, he again decided to return to France.

On his return to Europe, he was signed by French giants Olympique Marseille in 2014. He was often plagued by a niggling groin injury, which resulted in his absence from matches. Finally, he had to undergo a groin surgery.

He stayed with Marseille till 2016, but was benched in most of the matches after returning from injury.

In 2016, once again Baradda was roped in by another UAE club and this time around he came to Dubai’s Al Nasr. He was signed for a reported two million euros on a two-year deal.

After spending two successful seasons with Al Nasr, Baradda moved back to France for new challenges in 2018. He was playing for Al Shahania SC before signing with capital club.

Jorgens is expected to arrive in the UAE soon and will be a good addition to Pedro Emanuel’s side. Al Ain are pinning hopes on Jorgens to play a vital role in their bid to salvage their 2020 AFC Champions League hopes, with the 13-time UAE champions currently sitting at the fourth spot in Group D.

Earlier, as part of an ongoing commitment to building future sustainable sporting success, Al Jazira FC announced the appointment of Mads Davidsen, an experienced international strategist and coach, as the new Director of Football at the Club.

Davidsen, 37 and originally from Denmark, joins from his most recent role as Technical Director at Shanghai SIPG FC, a top tier club in China where he worked side by side with high-profile managers including Sven-Goran Eriksson and Andres Villas-Boas. Peniel Kokou Mlapa scored a brace as Ittihad Kalba came from behind and defeated Al Jazira 2-1 in the seventh round match of the Arabian Gulf Cup at the Rashid Bin Saeed Stadium in Ajman on Saturday. 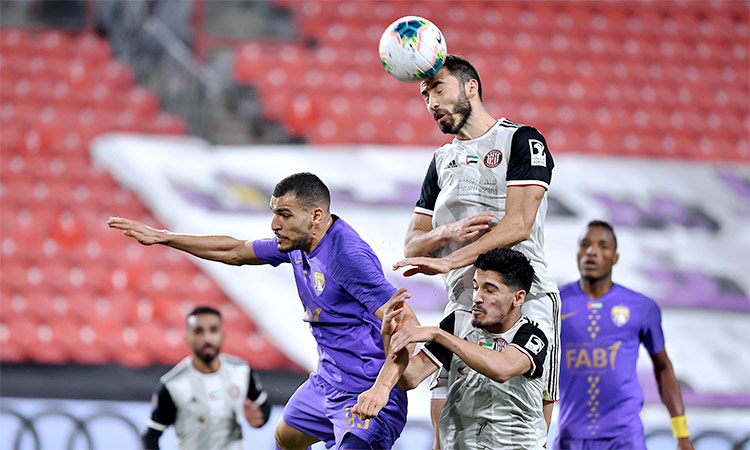 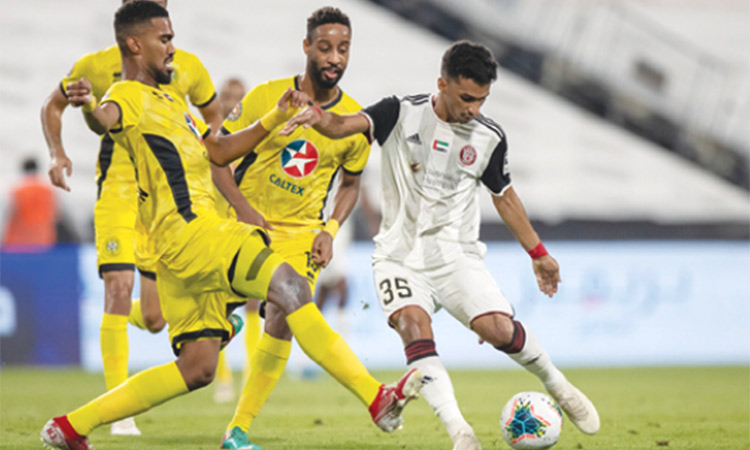 Al Jazira come from behind to beat Kalba

Ali Mabkhout and Zayed Al Ameri scored in second half as Al Jazira came from a goal down to pip Kalba 3-2 at Mohammad Bin Zayed Stadium in mathweek 5 of the Arabian Gulf League on Sunday.