Pakistan is Brazil of cricket because of raw talent: Wasim - GulfToday

Pakistan is Brazil of cricket because of raw talent: Wasim 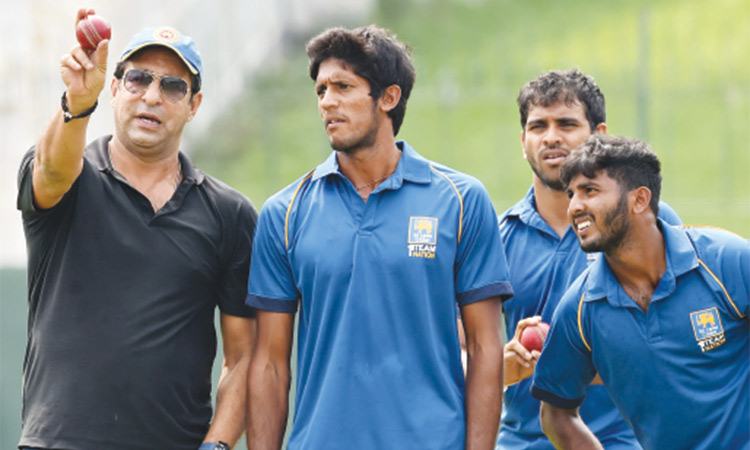 Highlighting the huge resource of talent in Pakistan cricket, former Pakistan captain Wasim Akram said they are probably the Brazil of cricket when it comes to producing young cricketers. File / Agence France-Presse

Former Australian batsman Dean Jones and Pakistan fast bowling great Wasim Akram noted the talent pool that Pakistan brings into cricket, with the latter stating that the country is to the sport what Brazil is to football.

“You’re (Pakistan) the talent factory. We in Australia always used to say that Pakistan have so much talent, it’s just the matter of how you harness it,” Jones said in an interaction with Wasim.

Jones noted the innovations that Pakistan players, particularly bowlers, have brought into cricket over the years.

“Pakistanis bring different techniques to international cricket, different attitudes fast bowlers like yourself (Wasim) and Waqar (Younis), Shoaib (Akhtar), and of course Abdul (Qadir) and Mushi (Mushtaq Ahmed) and all these great bowlers that are coming through even now,” he said.

Jones noted that while cricket was always big in the country but the team’s dominance in the 1980’s and their victory in the 1992 World Cup were important catalysts.

“Cricket is in the DNA, it’s been great for a long time but really started to turn big time in the late 80s when Imran took over, when you rip England apart in front of a 100 thousand people at MCG (in 1992) was amazing,” he said.

Football legends like Pele, Kaka, Ronaldo, Ronaldinho and Neymar all came from the streets of Brazil and turned the face of football, the laurels they have brought to their nation are huge.

Dean Jones said cricketers in Australia come up in international circuit only after a certain age but in Pakistan “young kids” take over the world.

Meanwhile, former Australian cricketer Tom Moody has named Pakistan’s legendary fast-bowler Akram, among cricketers who would have done well in Twenty20 cricket despite the fact that they did not get a chance to play this form of the game during their illustrious careers.

Akram is arguably the greatest fast-bowler the world has seen due his bowling prowess. The left-arm pacer claimed 414 wickets in 104 Test matches at a fantastic average of 23.62. He also scored 2898 runs at a handy average of 22.64, while batting lower down the order. In the 50-over format, Akram claimed 502 wickets in 356 matches at an average of 23.52 and economy rate of 3.89.

He also accumulated 3717 runs at a strike-rate of 88.33 and with the help of six half-centuries. Moody, who played eight Test matches and 76 One-day Internationals (ODI) for Australia between 1987 and 1999, also said that Akram was the best bowler he played against. 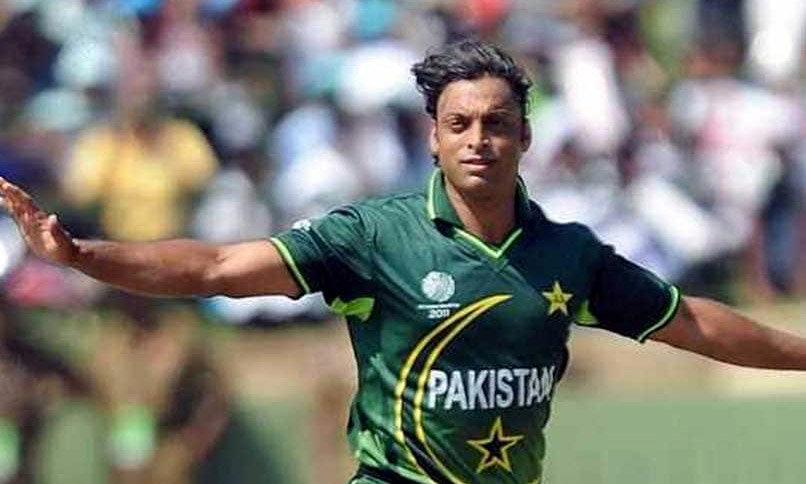 I was the most accurate bowler you captained, Shoaib tells Akram

Pakistan fast bowling greats Wasim Akram and Shoaib Akhtar indulged in some banter on social media recently. Wasim, who captained Akhtar in the early part of the latter's international career, tweeted a photograph of the pair during the 1999 World Cup. 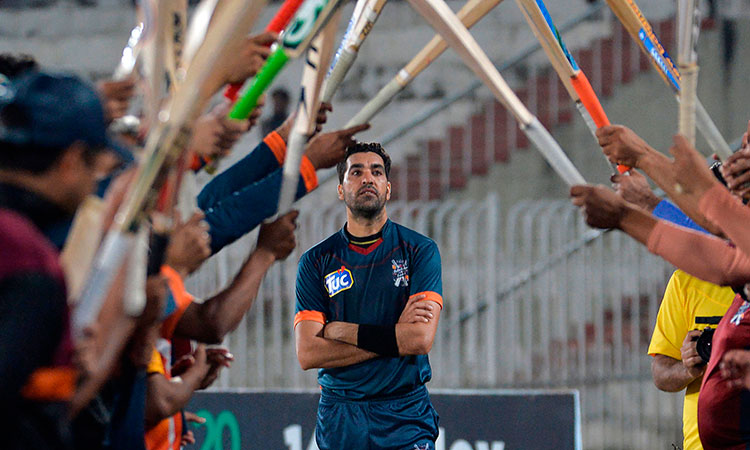