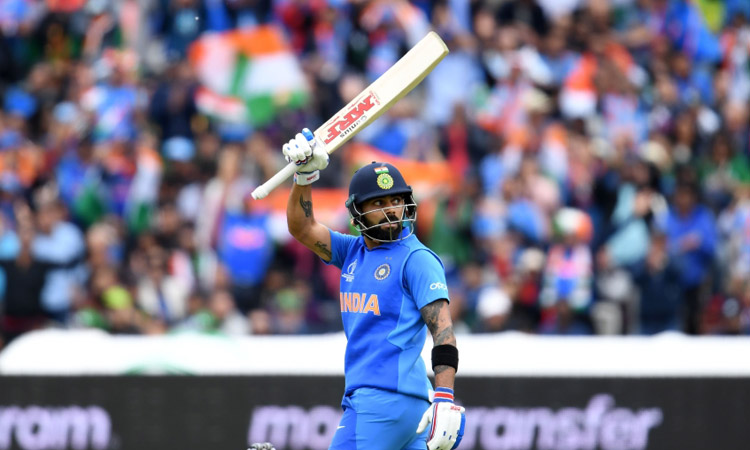 Virat Kohli celebrates after scoring a half-century during the Cricket World Cup group at Old Trafford in Manchester on Sunday. AFP

He reached the 11,000 milestone with a boundary off Pakistan paceman Hasan Ali in the 45th over of the Indian innings at Old Trafford.

Kohli, who was also the fastest to 10,000 runs - a milestone he achieved in October last year, is the third Indian to join the elite list.

The star batsman hit six fours in his innings so far, helping India to 305 for four in 46.4 overs when rain interrupted play. 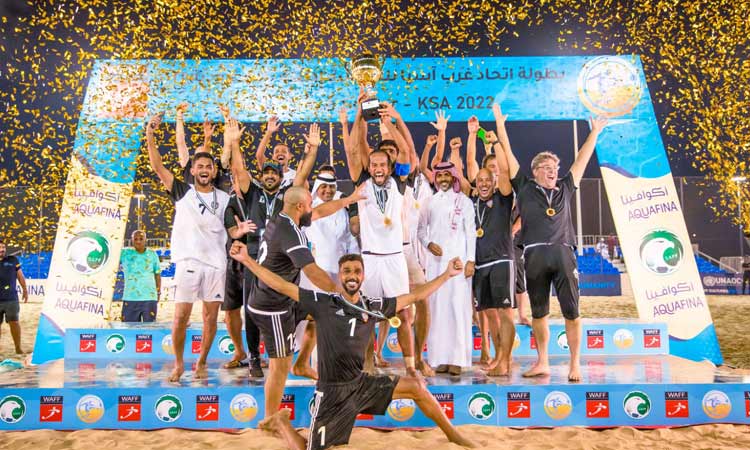