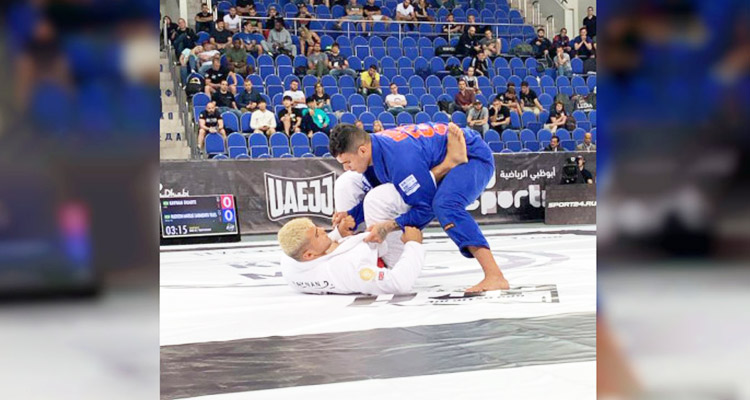 The two-day Abu Dhabi Grand Slam is bringing to Russia some of the best Jiu-Jitsu competitors in the world. On June 15, the fifth installment of the Abu Dhabi King of Mats, featured ten of the most talented heavyweight black belts.

The UAE champions won 14 golds, 13, silvers, and 13 bronzes, coming second only to Russia, which dominated the first day's competitions, with 17 golds, 20 silvers and 16 bronzes.