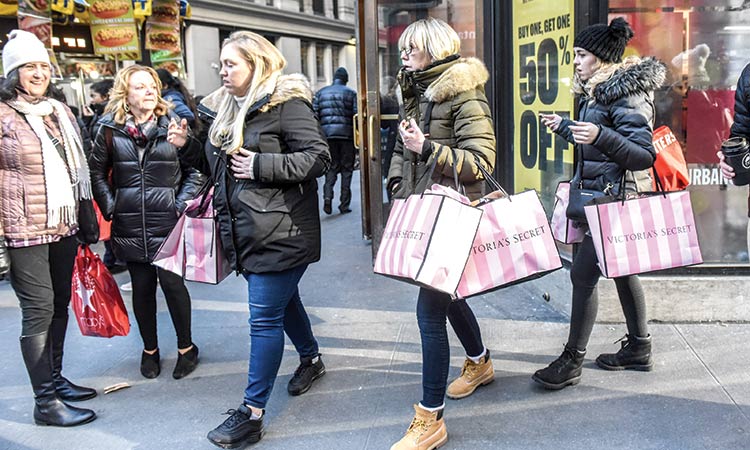 This holiday season, working families across America are struggling through the worst bout of inflation in decades. A typical household has lost more than $7,000 in purchasing power since January 2021 due to prices rising faster than incomes.

The primary cause of this inflation has been dramatic increases in federal spending — financed through excessive borrowing and unprecedented money printing. Washington’s spending spree has added more than $50,000 in debt for every household in the country since the pandemic began in March 2020.

Republicans across the country campaigned aggressively on fighting inflation, a message that helped flip enough seats to change control of the House of Representatives. Unfortunately, both chambers of Congress are considering choices that would make things worse.

A prime example of fiscal irresponsibility is the return of federal earmark spending, where elected officials in Washington use taxpayer’ money to subsidise pet projects.

Rather than focusing on vital national priorities, most federal earmarks go toward parochial and special interests. Incumbents expect that “bringing home the bacon” will help them when the next re-election campaign rolls around.

Earmarks were banned in 2011, largely due to public backlash against absurdities such as the “Bridge to Nowhere” in Alaska. However, Congress brought earmarks back earlier this year.

Congress is working on a massive spending package to fund federal agencies through September 2023. Unless something changes, thousands of earmarks will be part of the agreement.

While millions of American families face difficult choices when it comes to putting food on the table and heating their homes this winter, members of Congress are indulging in pork projects that don’t pass the smell test.

Examples from this year’s legislation include $1.5 million to encourage people to eat outside in sunny Pasadena, California; $1.1 million for a solar energy array in cloudy Kirkland, Washington; $2 million for Baltimore’s “Great Blacks in Wax” museum; $44,000 per resident for water infrastructure on the tiny island of St. George, Alaska; $3.6 million for a Michelle Obama Trail in Georgia; and $2 million to promote “dirt bike culture” in Baltimore.

The larger question is not whether these thousands of local projects are all good or bad. It’s whether they should be federally funded, particularly at a time of steep budget deficits.

Where the Founding Fathers envisioned a national government to address national problems, this is not what they had in mind.

With the national debt now up to an eye-watering $31.4 trillion, or about $240,000 per household, getting rid of ridiculous pork spending should be a no-brainer.

Despite this, in late November House Republicans voted overwhelmingly against a proposal by Rep. Tom McClintock, R-Calif., that would ban earmarks in the GOP conference rules. Starting next year, this would have prevented earmarks in the newly Republican-controlled House.

If Republicans don’t have the stomach to cut pork spending, that doesn’t bode well for their willingness to make the tough budget choices necessary to bring inflation under control.

The House does not have sole responsibility for cleaning up this mess. Senators also have an opportunity to block wasteful and irresponsible spending before the end of the year.

If just 41 senators refuse to sign off on another round of unnecessary spending increases, it will be possible to delay the funding debate until next year, when fiscal conservatives will have a real seat at the table.

That would provide a chance to get rid of pork spending and the inflation tax it imposes on every American family.

However, a handful of senators might reach a behind-the-scenes deal. In that case, Congress would likely move ahead with a bloated year-end package that includes earmarks, inflationary spending hikes, and thousands of pages of unrelated riders that exemplify Washington’s dysfunctional culture.

Americans deserve to have elected representatives treat their hard-earned taxpayer dollars with respect. Congress should cut earmark pork out of the national diet, prioritise overall spending to reach financial sustainability, and produce a budget that brings the debt and inflation under control.

That would be a holiday miracle for everyone to enjoy. 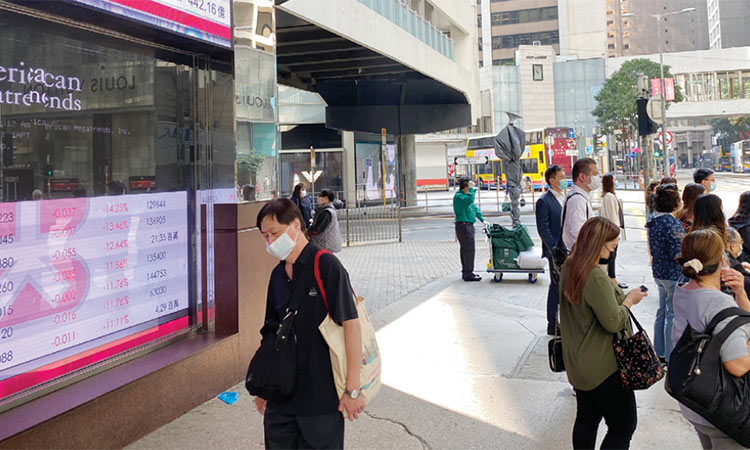 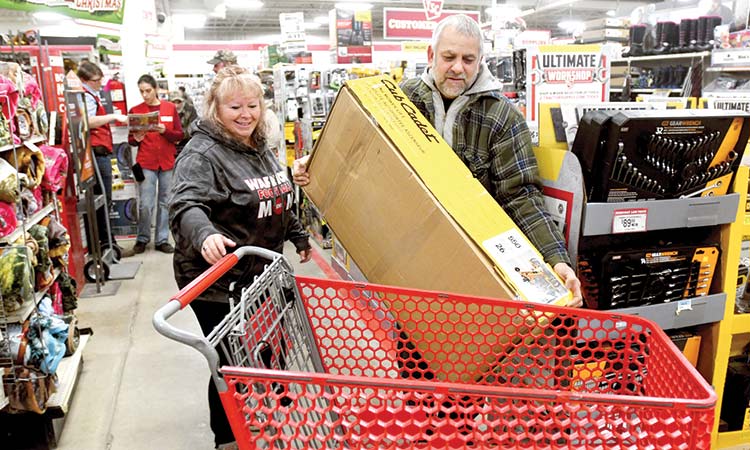