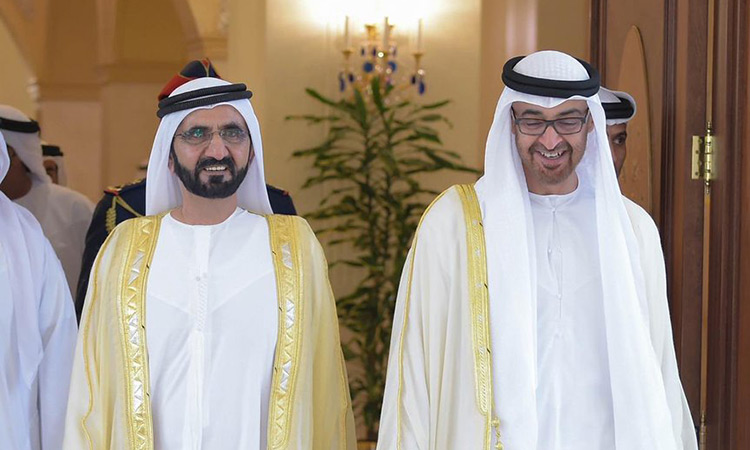 The COVID-19 pandemic has unleashed misery across the globe socially and economically.

While even some well developed countries are struggling to cope with the situation, the UAE has been able to steer on the right path, ensuring public welfare, stability and economic progress, thanks to the splendid foresight of the leadership.

President His Highness Sheikh Khalifa Bin Zayed Al Nahyan’s approval of the new structure of the UAE Government sends an unambiguous signal that the development process is intact and the future path is bright.

Willingness to embrace change as and when necessary reflects wisdom. The nation is well prepared for the post-COVID-19 world as is reflected by the announcement of the new ministerial structure by His Highness Sheikh Mohammed Bin Rashid Al Maktoum, UAE Vice President, Prime Minister and Ruler of Dubai, after consultations with His Highness Sheikh Mohamed Bin Zayed Al Nahyan, Crown Prince of Abu Dhabi and Deputy Supreme Commander of the UAE Armed Forces.

The measures are pragmatic and timely. The new structure includes the closure of 50 per cent of government services centres and their transformation into digital platforms within two years, and the mergers of around 50 per cent of federal authorities with other authorities or ministries, in addition to the appointments of new ministers of state and CEOs of specialised sectors.

The leadership has taken note of the fact that the post-COVID-19 world requires more flexible and proactive governments that are capable of adapting, in addition to the need to ensure readiness, reassess national priorities, develop a comprehensive proactive approach that foresees the features of this era, and innovate solutions to address future challenges.

The leadership has made it clear that the objective is to create a government with faster decision-making capacities that is capable of keeping pace with the latest developments, making the most of opportunities, and addressing this new era of our history, and a flexible government that aims to continue the nation’s achievements.

At a time of global adversity, what a nation looks for is words of wisdom and encouragement.

Sheikh Mohammed’s wise words offer that: ‘’The new government has one year to achieve its new priorities. Continuous changes will be the headline of the new phase until we achieve the best governance model for the new era; and until we achieve a government that fulfils the ambitions of the Emirati people.”

Sheikh Mohammed has always emphasised that “the race for excellence has no finish line.”

By adopting pragmatic measures to ensure continuous development and adapting to the new situation, the UAE has successfully set a model for the rest of the world to emulate.

'The budget for the financial year 2020 is the largest in the history of Dubai, at Dhs66.4 billion, to meet the emirate's aspirations to stimulate the overall economy and establish Expo 2020 Dubai as one of the most prominent editions to be held in the history of the World Expo.' 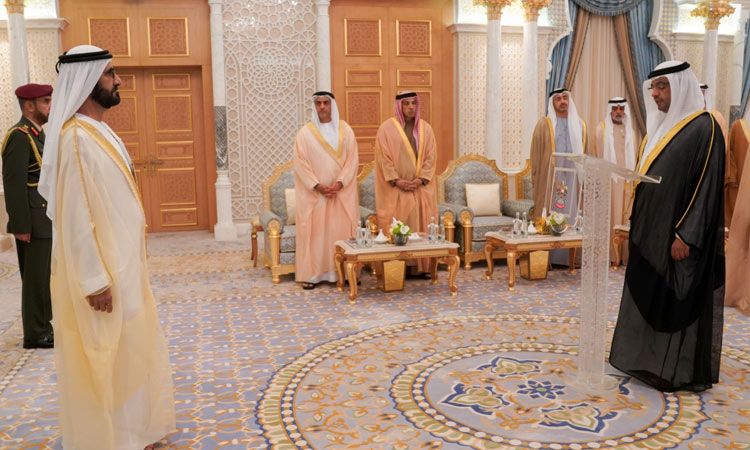 Sheikh Mohammed Bin Rashid Al Maktoum also received the credentials of new ambassadors from brotherly and friendly countries to the UAE, at the Presidential Palace in Abu Dhabi.