Up to 13,000 Ukrainian soldiers killed since Russian invasion: Zelensky - GulfToday 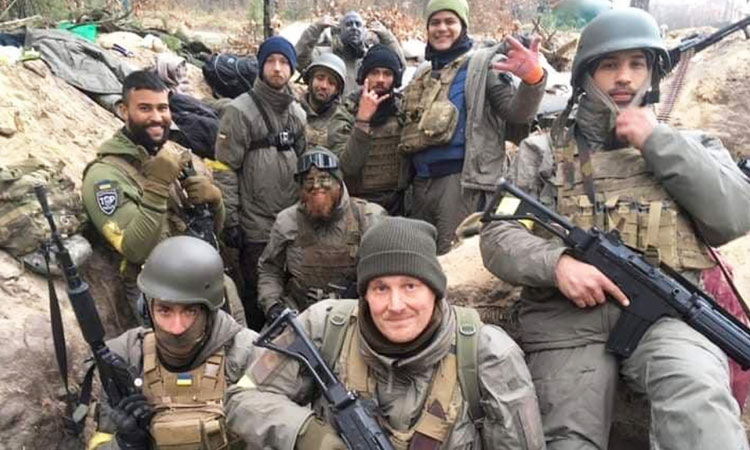 It's just not the soldiers who have been killed, even thousands of civilians have perished in the war.

As many as 13,000 Ukrainian troops have been killed since Russia's invasion in February, a senior adviser to President Volodymyr Zelensky has said.

Zelensky would make the official data public "when the right moment comes", he added. 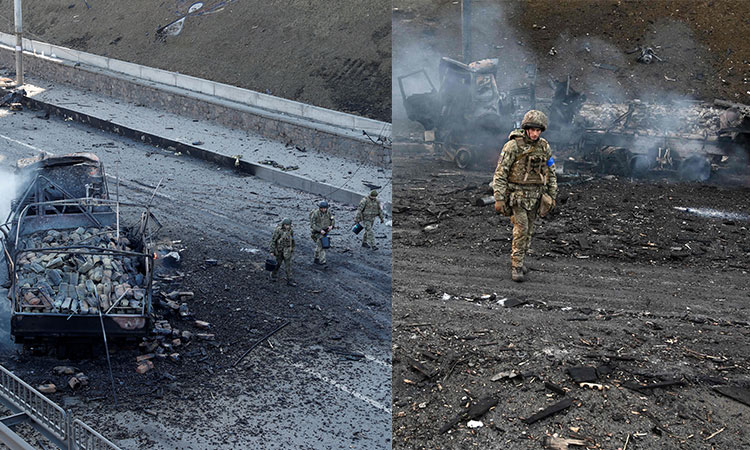 Zelensky said Ukraine was losing "60 to 100 soldiers per day."

Russian Defence Minister Sergei Shoigu in September said 5,937 Russian troops had been killed in the nearly seven months of fighting to that point.

Both sides are suspected of minimising their losses to avoid damaging the morale of their troops.

Those figures -- which could not be independently confirmed -- are the most precise to date from the US government.

Thousands of Ukrainian civilians have been killed in the worst fighting in Europe in decades. 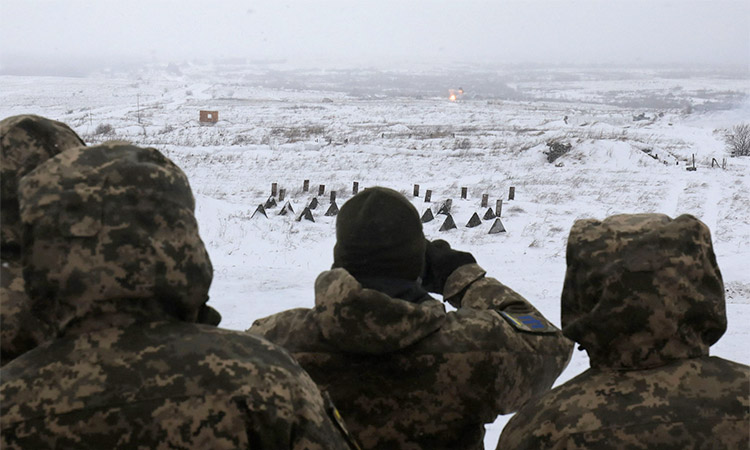 Death toll rises to near 5,000 in quake-hit Turkey, Syria 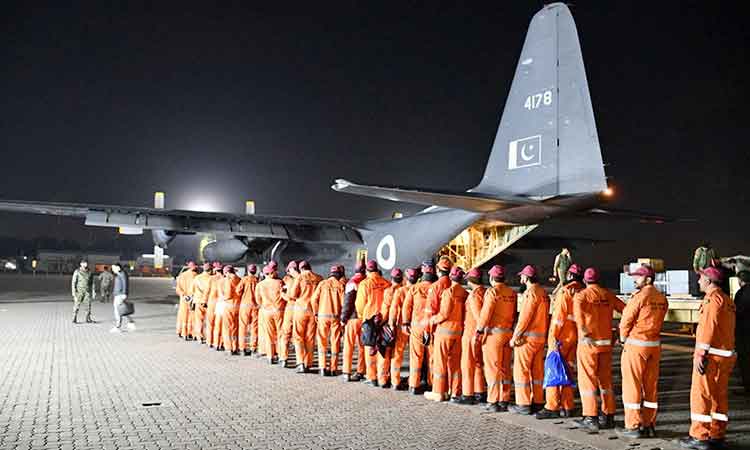