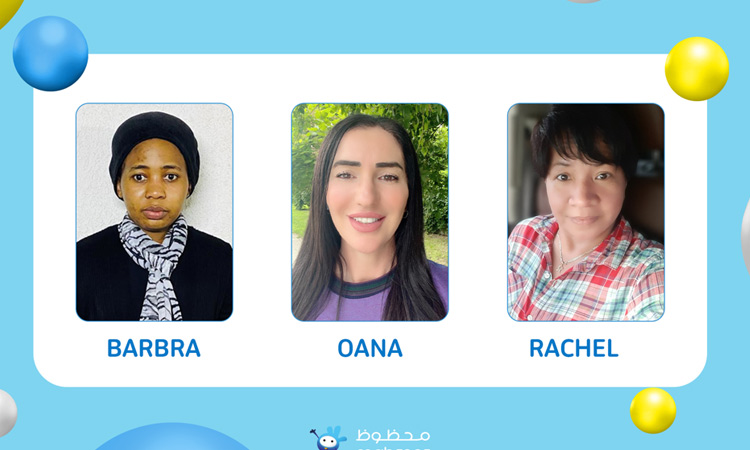 On the back of the Dhs10,000,000 win in the 81st Mahzooz Grand Draw, spirits were high in the 82nd draw. Indeed, a testament to the fact that Mahzooz changes lives overnight. However, it was a different surprise this week when all three Raffle Draw winners were women from different continents.

Oana, Rachel and Barbara, originally from Romania, Philippines, and Uganda respectively, took home Dhs100,000, each after they won the three Raffle Draw prizes.

The three raffle winners have plans for how they will use their Mahzooz winnings to improve the lives of their families and themselves.

“Initially, I thought I had won the third prize of Dhs350, but then I checked, and to my surprise it was Dhs100,000! This was unforeseen because I didn’t imagine I would win again, as this is not the first time I win with Mahzooz. I’ve already been a second prize winner in the past, sharing Dhs1,000,000 with others, and I am very thankful. I plan to use the money to expand my business and perhaps, one day, score the top prize,” says Oana.

Rachel, from the Philippines, has called Dubai home for 15 years. The single mother works as a driver for a family in the UAE and has two children back home. She heard about Mahzooz from a friend and decided to take part, and her decision paid off as she walked away with Dhs100,000, which will undoubtedly change her life.

“I was shocked when I learned that I had won. In fact, I could not sleep the whole night! I told my mother back in the Philippines and she was ecstatic for me. I have had some financial challenges lately and thanks to Mahzooz, I can sort them out. With the remainder I will build a house in my home country,” says Rachel.

Finally, Abu Dhabi based Barbara who hails from Uganda, works as a security staff and has been in the country for the past nine years. She chanced upon Mahzooz during one of her YouTube browsing sessions and decided to participate in the draw; now she has Dhs100,000 in her bank as one of the raffle winners in the 82nd Mahzooz Grand Draw.

“I was extremely surprised that I had won such a large amount of money. Initially, I didn’t even believe it, but then I checked, and I was thrilled. I don’t have any plans yet to how I will spend the money, but I know I will spend it wisely,” says Barbara.

While women may have reigned supreme on the day, there were several other winners at the 82nd Mahzooz draw as well.

Entrants can participate in Mahzooz by registering via www.mahzooz.ae and purchasing a bottle of water for Dhs35. Each bottle gives them one line in the Grand Draw, as well as an entry into the weekly Raffle Draw. What is more meaningful though, is that the bottles that are purchased are donated through Mahzooz’s community partners to those in need. 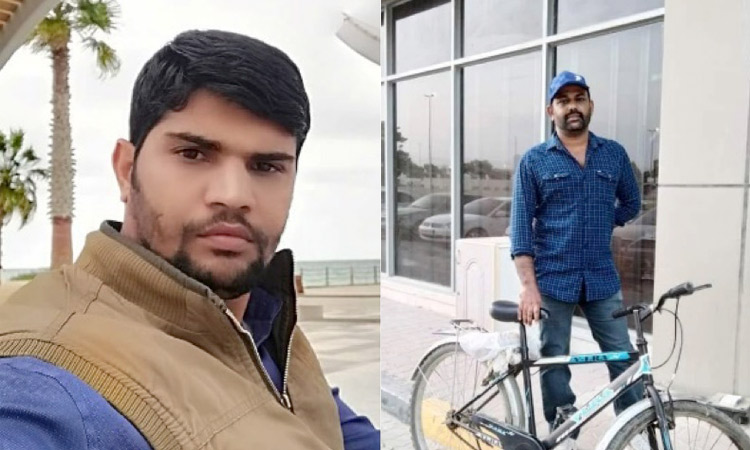 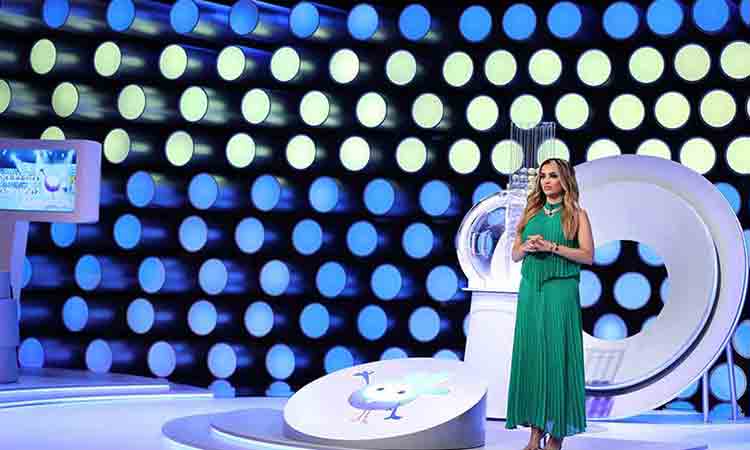 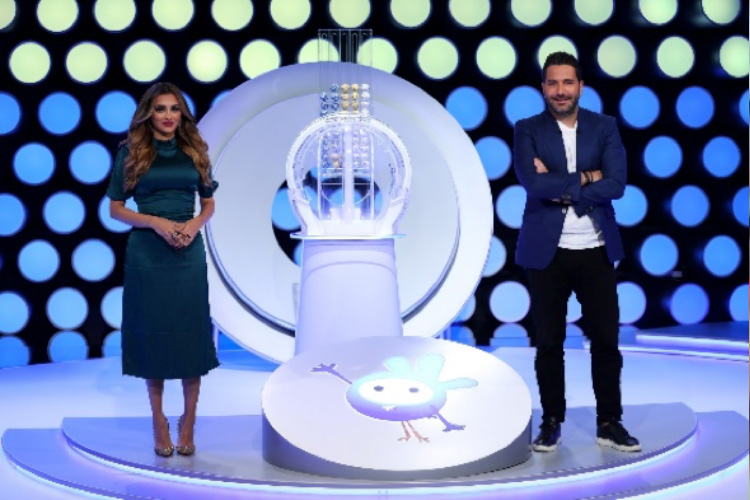