Picture used for illustrative purose only.

The court obligated him to pay the fees and expenses of the lawsuit.

The court indicated that the verdict acquitting him was not based on the woman's lying in the report.

The details date back to the fact that the man filed a lawsuit in which he demanded to oblige the suspect to pay him Dhs100,000 as material and moral compensation and to obligate her to pay fees, expenses for accusing him of indecent assault.

The Court of Cassation acquitted him, and said that the plaintiff's falsity in the report against him had caused him moral and material damages. 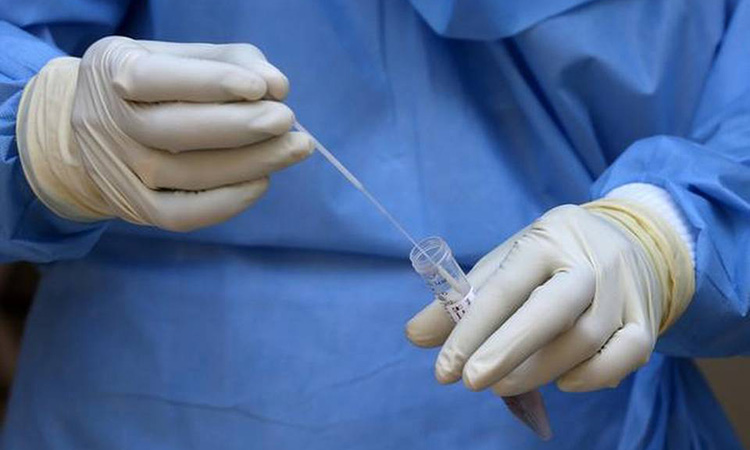 Two face charges of abusing their powers to falsify COVID-19 results for some people for money, using negative test samples previously saved in the database for other healthy people to enable them to enter Abu Dhabi.