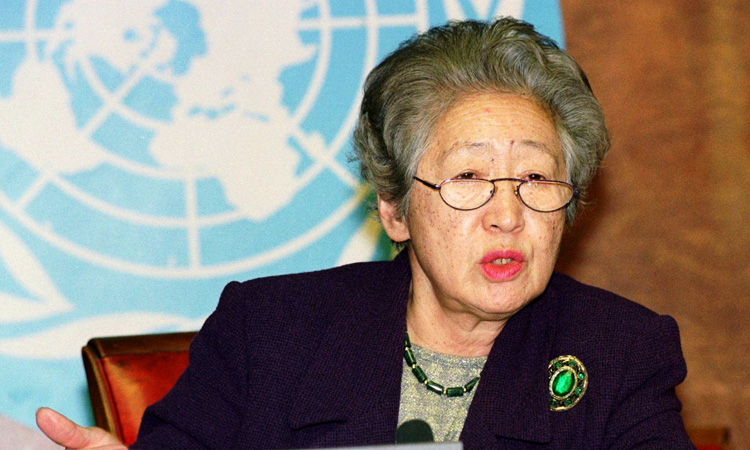 Sadako Ogata, a former top UN refugee official known for donning a helmet and flak jacket on trips into the field, has died, Japanese public broadcaster NHK said, without stating the cause. She was 92.

Ogata’s tenure as UN High Commissioner for Refugees during the 1990s coincided with a genocide in Rwanda and ethnic conflict in the former Yugoslavia. 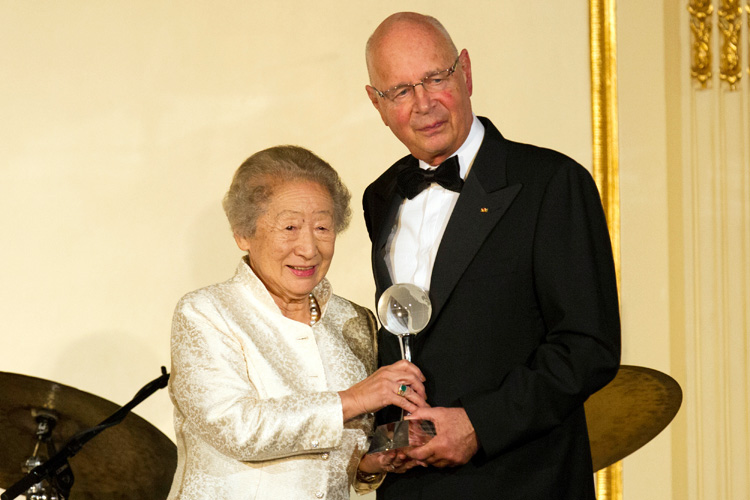 The great-grand daughter of former prime minister Tsuyoshi Inukai, Ogata earned a doctoral degree in political science from the University of California, Berkeley, and later served as Japan’s special representative on Afghan reconstruction.

News agency Kyodo said Ogata died last Tuesday, but Reuters was not immediately able to reach her family or other representatives to seek comment. 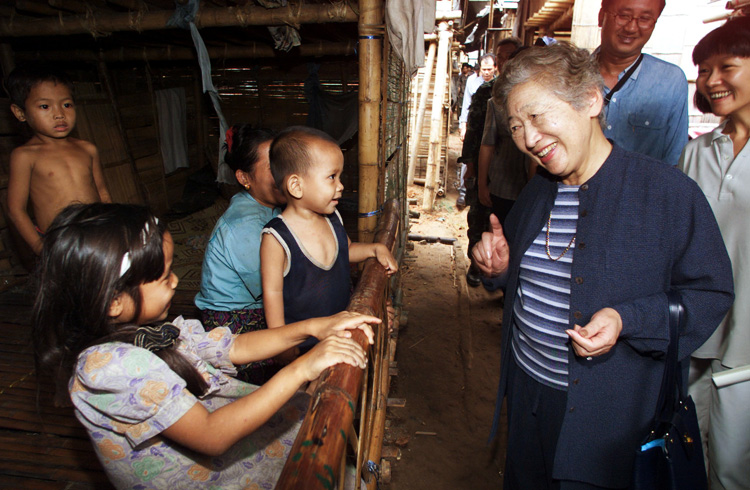 United Nations High Commissioner for Refugees Sadako Ogata talks to a young refugee family from Myanmar at their camp in Thailand.

In an interview with Reuters in 2015, she urged Japan to show more leadership on issues regarding refugees.

“Japan has to set up a situation to welcome people ... not to welcome everybody, but those who are in need, in serious need and who are willing to come, or would like to come,” Ogata said. “I think we should be open to bringing them in.” 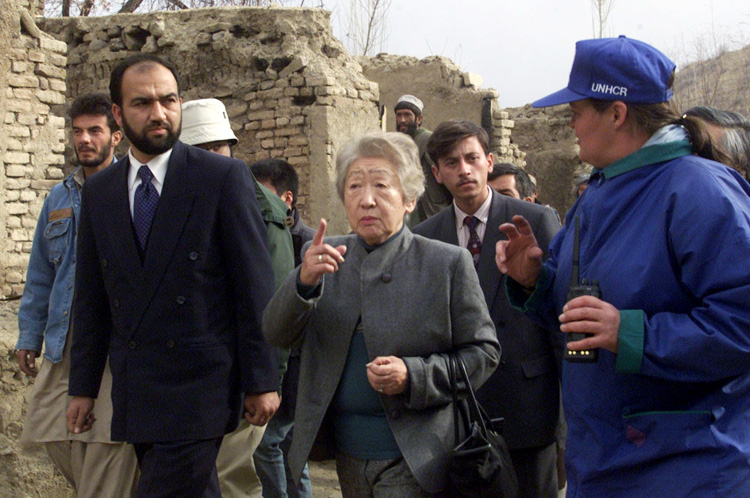 Japan, where many pride themselves on cultural and ethnic homogeneity, accepted just 42 refugees last year, from more than 10,000 applicants.

“If refugees come in millions, that’s a different story, but the arrival rate is not that huge and (to say) Japan does not have resources, that’s nonsense,” she said in the interview.