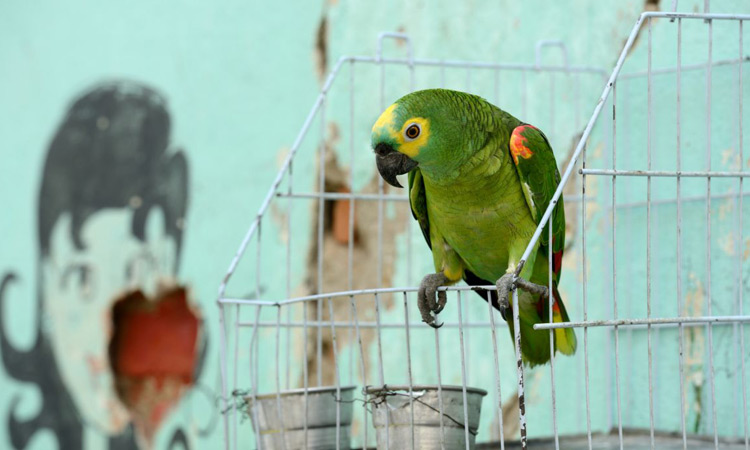 The parrot screamed 'Mum, the police!' in Portuguese as police approached the property of the drug dealers, authorities said. File / AFP

Brazilian police have taken into custody a parrot belonging to drug dealers that was trained to tip its owners off about impending raids.

The bird had been taught to alert crack dealers of police operations by repeatedly screaming, ”Mamãe, polícia!” — which is Portuguese for ‘Mum, police!,’ local media reported.

According to The Guardian, police in the Brazilian state of Piaui believe the bird “must have been trained for this” — to interfere with police raids of crack dens.

The parrot, who has not been named, was reportedly encountered by authorities as they approached the dealers’ one-storey home where it was perched on a windowless facade.

“As soon as the police got close he started shouting,” the officer said.

Since being seized on Monday afternoon local time, the parrot has kept his beak shut, a journalist from Brazilian news station Globo, who came face-to-face with the lime-green bird, reported.

“So far it hasn’t made a sound … completely silent,” the reporter said, describing the animal as “super obedient.”

A local vet who was called into examine the animal confirmed the parrot was not cooperating: “Lots of police officers have come by and he’s said nothing,” he told the broadcaster.

The parrot is not the first of its species to be utilised by drug dealers as a lookout.

In Colombia in 2010, a parrot called Lorenzo was recorded by police yelling “Run! Run!” in Spanish before officers discovered the animal was guarding a large stockpile of guns and marijuana, The Associated Press reported at the time.

“You could say he was some sort of lookout,” a Colombian officer told the news outlet.

The parrot also isn’t the first exotic animal to be implicated in Brazil’s drug trade, according to The Guardian.

In 2008 police seized two alligators during a raid that police believed had been used by local gangsters to eat the bodies of their enemies.

The father of one of the accused rejected this allegation though, saying that his son’s gang had only tried to feed a corpse to the animal but it had refused to eat it. 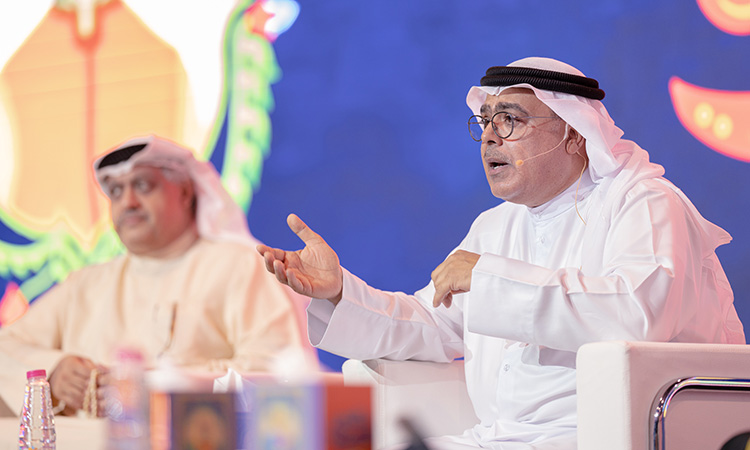