Miss England 2019 hangs up her crown, returns to UK to work as NHS doctor - GulfToday 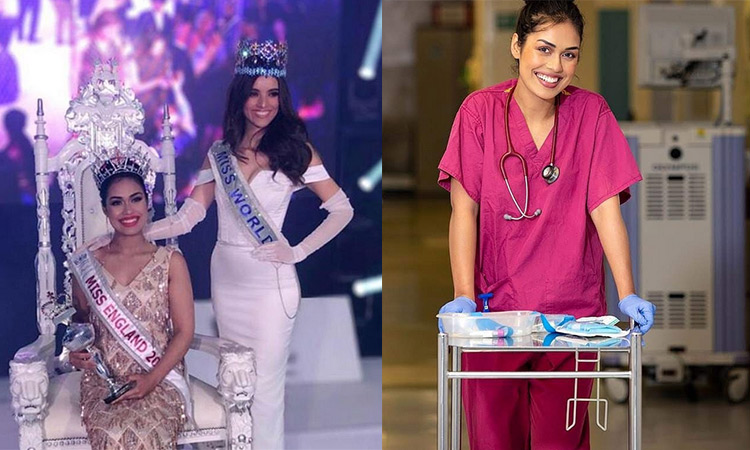 A combo picture shows Bhasha Mukherjee as a model as well as doctor.

Mukherjee was a junior doctor specialising in respiratory medicine before competing in the Miss World pageant on behalf of England in December 2019.

After winning the crown, the 24-year-old planned to put her medical career on hold so that she could travel the world for various humanitarian efforts.

However, four weeks into her ambassadorship in India on behalf of Coventry Mercia Lions Club, where she donated stationery to schools and gave money to a home for abandoned girls, news broke that the coronavirus situation was worsening back home in the UK. 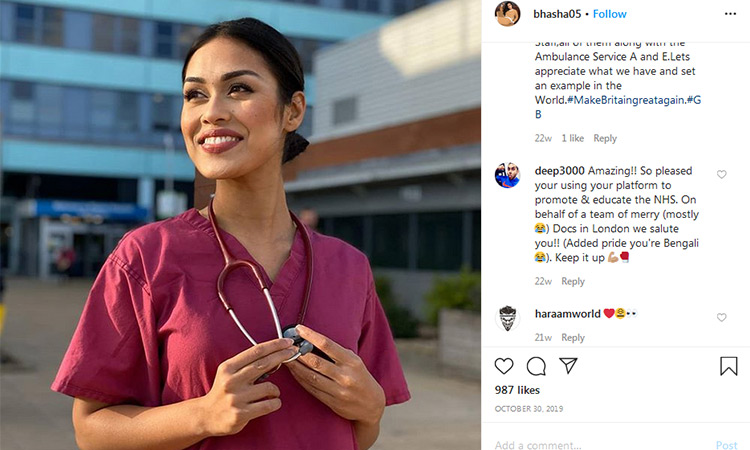 After Mukherjee started receiving messages from former colleagues at the Pilgrim Hospital in Boston, Lincolnshire, about the pandemic, she said she felt the need to return to work.

“When you are doing all this humanitarian work abroad, you’re still expected to put the crown on, get ready…look pretty,” she said.

Mukherjee continued, “I felt a sense of, this is what I’d got this degree for and what better time to be part of this particular sector than now? 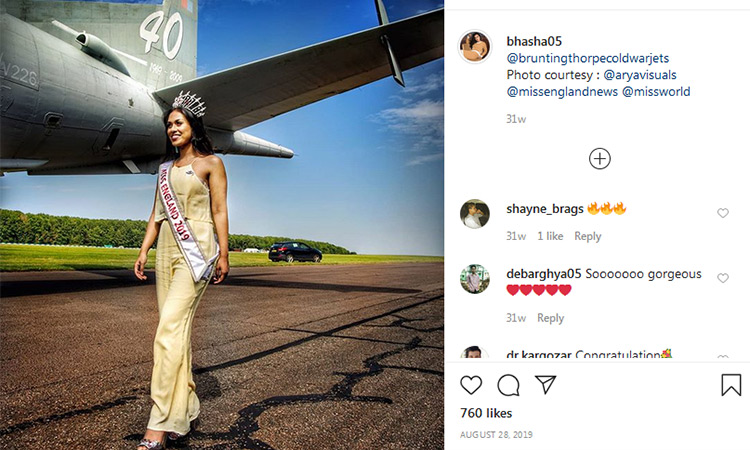 “It was incredible the way the whole world was celebrating all key workers, and I wanted to be one of those, and I knew I could help.”

Mukherjee returned to England but still has to self-isolate for two weeks before she can return to work as a doctor for the NHS.

While she specialises in respiratory medicine, Mukherjee said doctors are currently being placed wherever they are most needed.

“There’s no better time for me to be Miss England and helping England at a time of need,” she said.

So far, the outbreak has infected more than 47,000 people in Britain already while the death toll has surpassed 5,000. 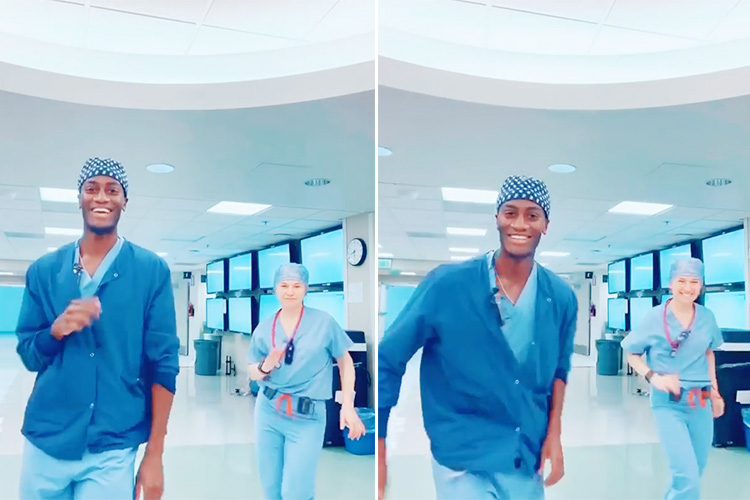 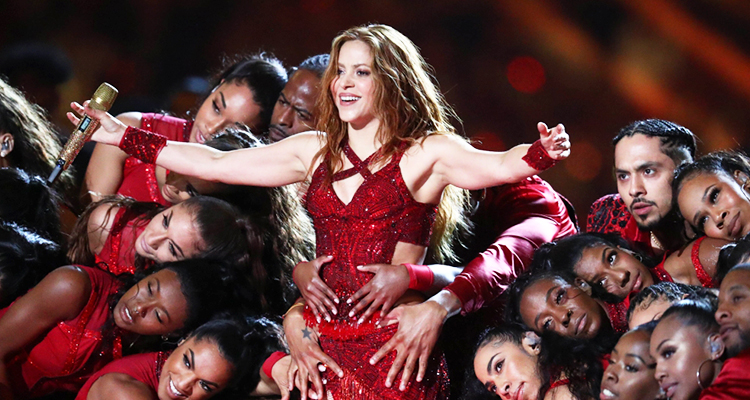