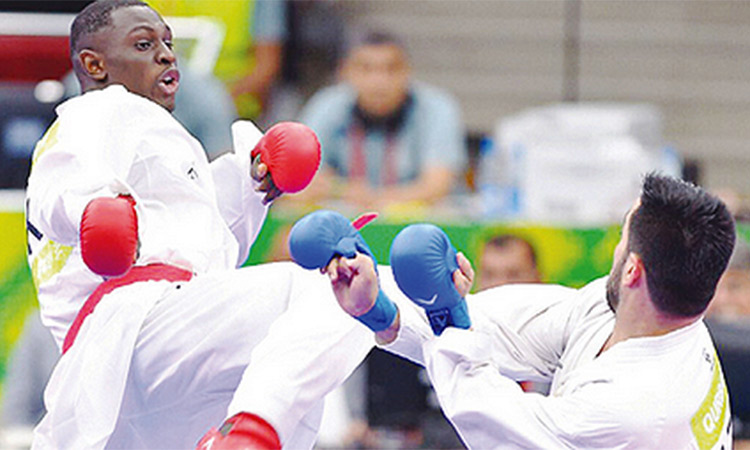 The sports sector in Saudi Arabia has seen a phenomenal growth in the past few years. Dakar Rally, Italian Super Cup, Handball World Cup and many other events have found home in the Kingdom for years to come.

In line with the vision, the General Sports Authority has announced a $650 million financial and governance strategy to flourish the sports sector and encourage the clubs to diversify the sports practices and commit to the highest standards of governance.

The sports sector in the Kingdom of Saudi Arabia has seen a phenomenal growth in the past few years. Formula E, Dakar Rally, Italian Super Cup, Handball World Cup and many other global sporting events have found home in the Kingdom for years to come.

At the same time, Saudi clubs and national teams in different sports, such as the U-20 Saudi Football National Team, that recently won the Asian cup in 2019, have been achieving promising results.

Under the strategy, 170 clubs that are active in Saudi Arabia will benefit from direct financial support as well as performance-based support. The strategy encourages the clubs to meet certain standards of governance, infrastructure, fan attendance and engagement and sports diversity to be eligible for the additional financial support.

The strategy, which was unveiled during a press conference, was presented by the Chairman of the General Sports Authority, Prince Abdulaziz Bin Turki Al Faisal, who explained the vision, objective and mechanics of the strategy.

“Sports in the Kingdom of Saudi Arabia was always a key focus for our government and a passion for our people. We have talented athletes, passionate fans and an ambitious vision to develop the sports sector and our teams to compete on the highest levels. This strategy was designed after months of research done by global experts and we are confident that it will massively impact the governance and professionalism level of our sporting practice in the Kingdom in the years to come,” said Faisal.