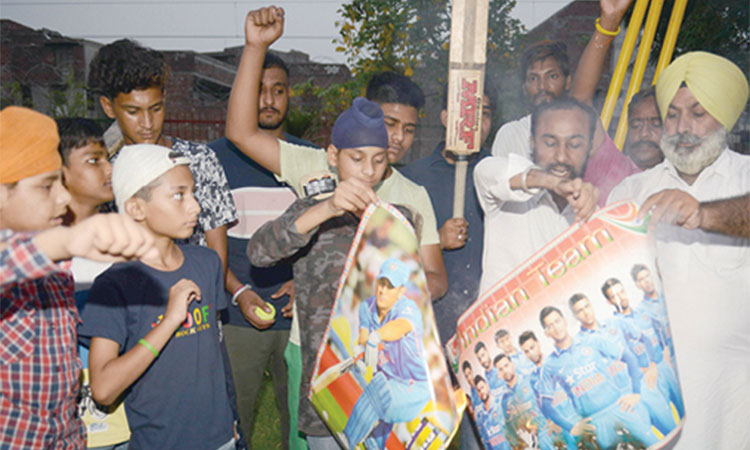 Kohli’s side went down to by 18 runs at Old Trafford after the last four tie was played over two days due rain in Manchester.

Chasing 240 for victory, India lost four of their top batsmen for 24 runs in the first 10 overs and were eventually bowled out for 221.

The unexpected loss left a largely Indian-dominated crowd at Old Trafford disappointed, while a billion fans back home tried to come to terms with the heartbreaking end of the team’s bid for a third World Cup crown.

Indian cricket fans are known for angry outbursts after crushing defeats, but Kohli said losing is part and parcel of sport and should not trigger an extreme reaction from either supporters or players.

“I have always been of the favour of a measured reaction and yes disappointment is there in a loss but don’t take it to extreme,” Kohli told reporters.

“Because many players will not be able to process it. Everything has to be balanced, like we want it to be on the field.

“It is easy to criticise from the outside when somebody loses and you are put on top when are winning. But when it happens on a big scale then it is a national responsibility that how you react to the sport you watch.” Pre-tournament favourites India had topped the group table to book the semi-final clash with fourth-placed underdogs New Zealand.

But Kane Williamson’s side posted 239-8 after batting first on a tricky pitch and then defended the total with some excellent fast bowling.

Kohli insisted the defeat, which came after India won seven of nine group games, will eventually be dissected to work out what went wrong.

“I don’t think that I would like to break things down immediately,” said Kohli.

“But in time we will have to sit down and analyse things that we could have done right in this game.

“We are not shying away from accepting that we did not stand up to the challenge and we were not good enough under pressure. Accept the failure as it shows on the scoreboard.” 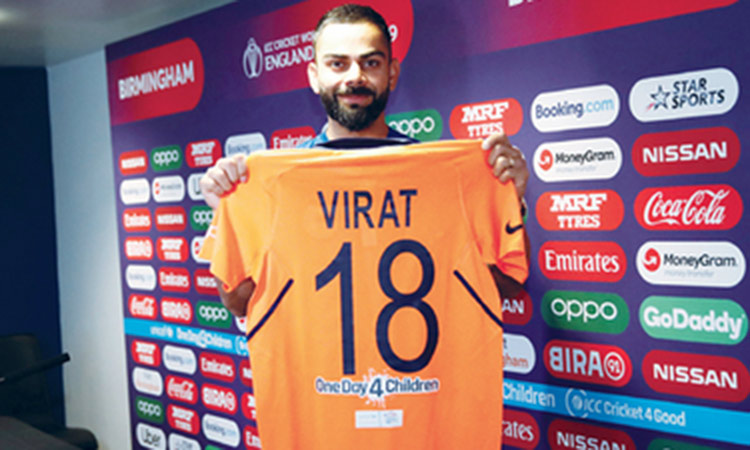 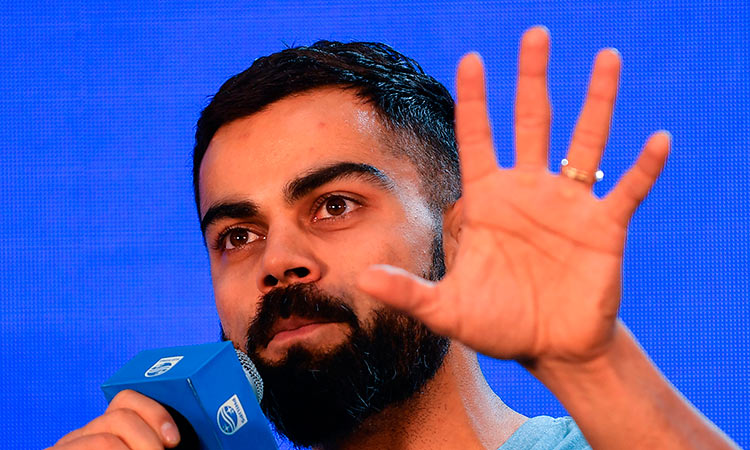