Anushka Sharma trolled for not knowing signal for four - GulfToday 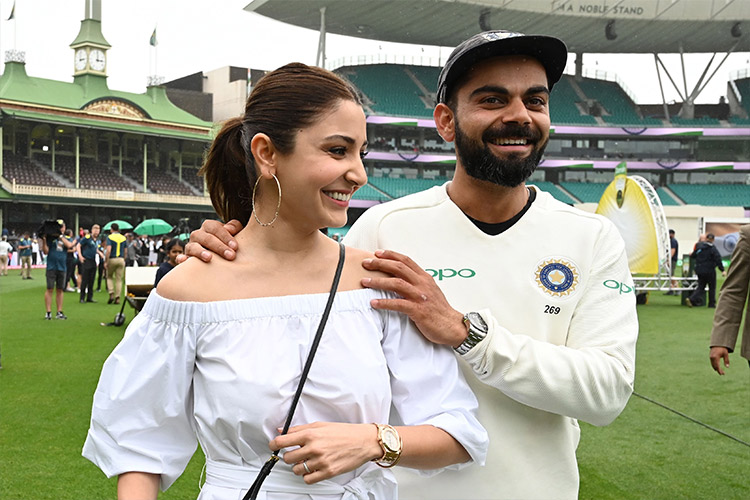 It is a fact that celebrities are followed by their ardent fans no matter where they are. In the age of social media, it has become easy for fans to keep an eye on the activities of their favourite showbiz and sports stars.

It becomes more interesting for people when the stars from the different fields become life partners.

For example, Indian tennis star Sania Mirza’s recent tweet on his husband Shoaib Malik’s decision to quit ODI cricket got attention of many of their fans.

Whenever Anuskha attends Indian team’s cricket matches at the stadium featuring Virat Kohli, she gets attention of the cameramen covering the match.

This time too, the PK actress got the attention of thousands of netizens during the Cricket World Cup 2019 match between Indian and Sri Lanka at Headingley, Leeds, on Saturday, where she can be seen asking a person sitting next to her about the signal for a boundary.

Anuskha can be seen asking: “Ye four ka signal kya hota hay” (What is the signal for a four)?

Soon after the video went viral, she was trolled on social media for not having an adequate knowledge of the game despite being married to one of the greatest cricketer of the world.

India will play the first semi-final of the tournament against New Zealand on Tuesday.

Former Pakistan pacer Shoaib Akhtar on Saturday said that he wants the World Cup to come back to the subcontinent and hence is backing India to go all the way and clinch the title on July 14 at Lord's in London. 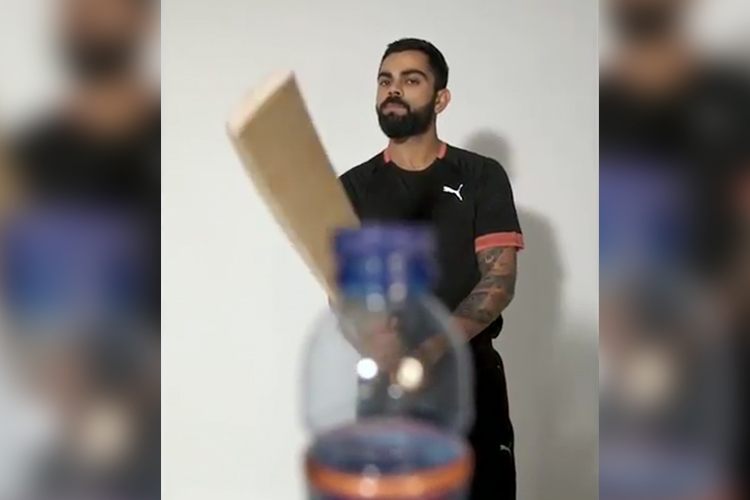 Video: Virat Kohli wakes up to 'Bottle Cap Challenge,' Shastri spices it up

The India skipper then takes an cool break with a sip from the bottle.