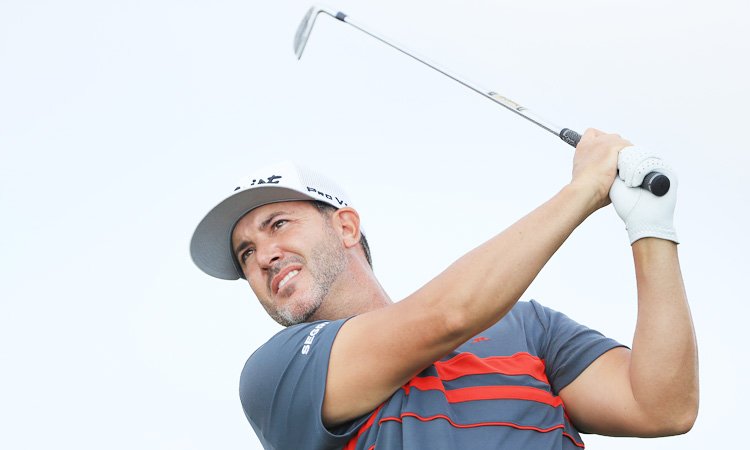 Scott Piercy of the United States plays his shot from the 17th tee during the first round of the 3M Open at TPC Twin Cities on Thursday in Blaine, Minnesota. AFP

American Scott Piercy caught fire on the back nine en route to a nine-under 62 and a two-shot lead in the first round of the PGA Tour’s 3M Open on Thursday.

Piercy, who hasn’t won in 14 months, finished his bogey-free round with a six-foot birdie putt on the par-five 18th to pull ahead of Canada’s Adam Hadwin and Hideki Matsuyama of Japan.

Hadwin and Matsuyama both shot 64.

Piercy rolled in six birdies over his final eight holes after making the turn at the TPC Twin Cities course in three-under. He also had a 30-foot putt for birdie on the par-four 16th.

“I was thinking 4-, 5-under a day would be nice,” Piercy said. “You always get one or two guys that kind of go really low, and I just happened to be that guy.”

Piercy struggled late at the US Open three weeks ago, including a final-round 77. He took some time off and worked to try and get back on track.

“I put in a few hours on Friday, Saturday just to kind of get the rust off,” he said.

Hadwin birdied four straight holes among his final nine. He made two putts from between 20 and 25 feet in his round.

“You prepare for a round like today, and you’ve just got to be ready when it comes,” Hadwin said.

South African Dylan Frittelli, and Americans Brendan Steele and Bryson DeChambeau are among a large group who shot five-under 66, four shots back of Piercy.

World Number One Brooks Koepka made five birdies for a four-under 67 that left him five shots adrift. Koepka has won six PGA Tour events of which four are major championships.

Phil Mickelson had seven penalty strokes, including two on the par-five 18th, and finished with a three-over 74. 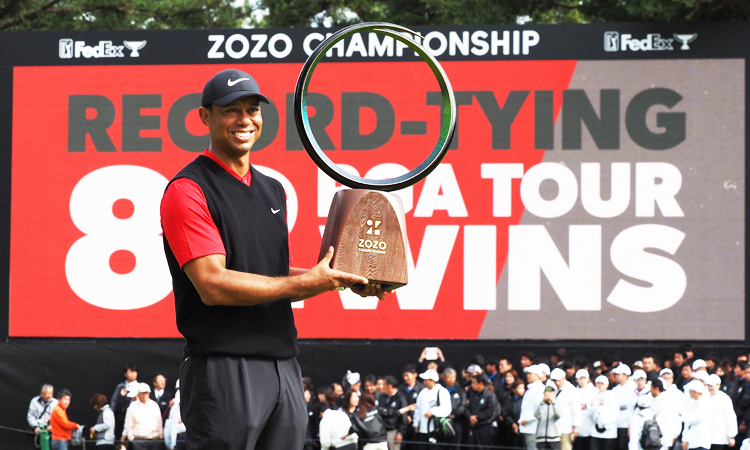