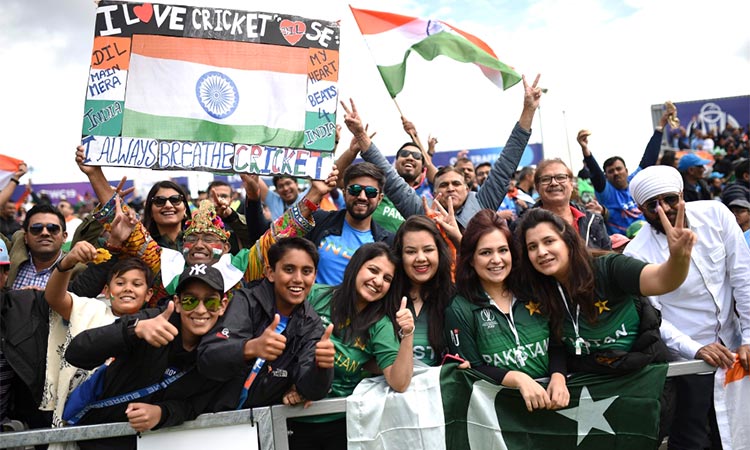 The 2019 Cricket World Cup has entered an interesting stage with Australia booking its berth in the semis while India and New Zealand are one victory away to reach the final four.

The contest to enter the semi-finals for England is looking tough as the English team will face India in their must win game on Sunday.

So, India’s victory against England is crucial for Pakistan.

A debate has initiated on social media whether Pakistanis will support arch-rival India to keep their team’s hopes alive for the semis.

“Question to all Pakistan fans .. England vs INDIA .. Sunday .. who you supporting?

Most of the netizens opined that they will favour India’s win against England as it will be the indirect support to Pakistan.

Some said that Pakistan cricket captian Sarfaraz Ahmad and his boys have kept them in a difficult situation, where now they have to pray for the India’s win.

Others are of the view that there is nothing wrong in supporting India, as they are playing excellent cricket in the tournament. 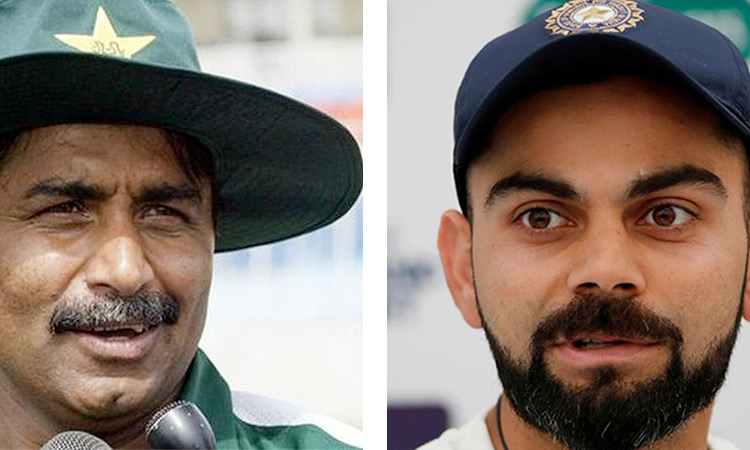 "I was asked who the best in the Indian cricket team is, so I choose Virat Kohli," Miandad said on his YouTube channel. "I don't have to say much, his performance itself tells a lot. People have to admit this as stats are visible.